One lawmaker's plan to keep teachers in Indiana 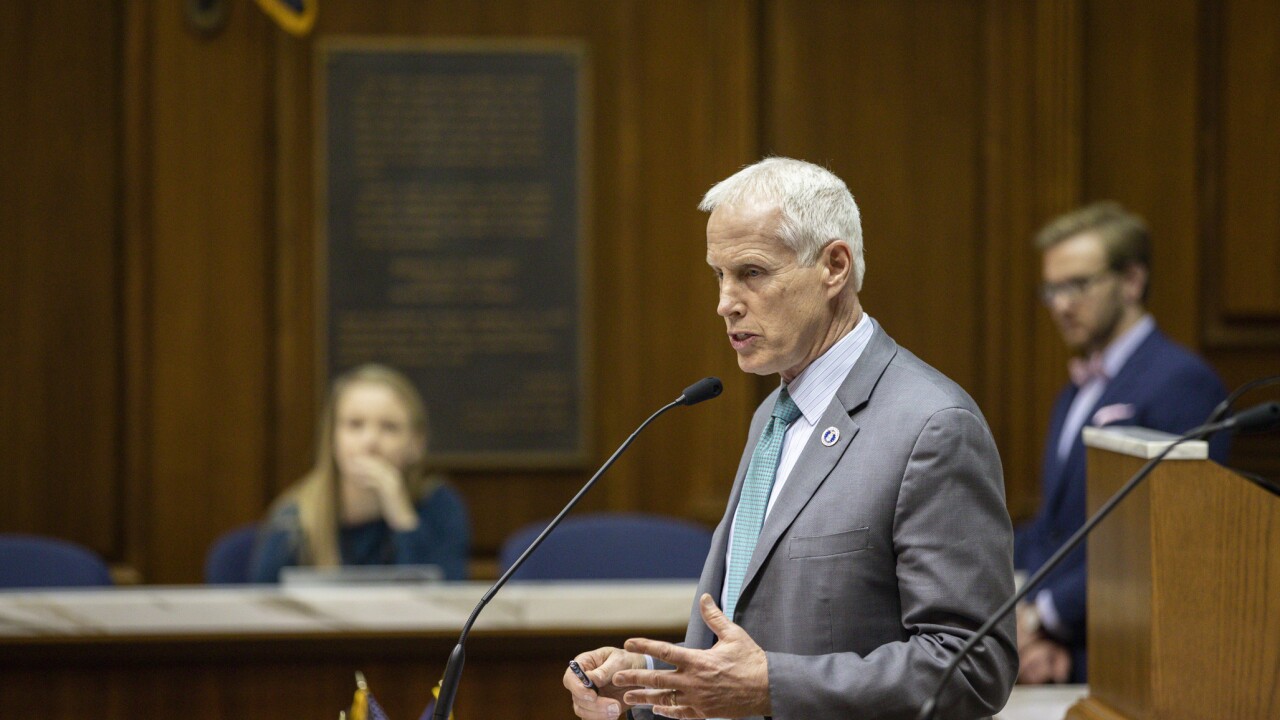 INDIANAPOLIS — For some teachers in Indiana, career growth is impossible. Unless they want to eventually become administrators, there is simply no ladder to move up.

But one Indiana representative hopes to change that, and give Indiana teachers a way to develop.

Rep. Bob Behning, R-Indianapolis, has filed a proposal that would pair veteran teachers with newer ones. Under House Bill 1008, school corporations could create career ladders and mentorship programs.

“Most educators enter the profession because they love kids, and they love helping them learn,” Behning said. “Career ladders provide additional compensation for great educators to take on additional roles mentoring newer teachers, while staying in the classroom.”

Behning said his bill, if passed into law, would help Indiana keep its teachers.

“Oftentimes, when an educator leaves the profession within the first five years, it is due to lack of support in the classroom,” Behning said. “These mentor programs could help close the gaps that current professional development programs do not meet.”

House Bill 1008 passed the House unanimously and can now be considered by the Senate. To read the full text of the bill, click here.