Securing Our Schools: How IPS is keeping students safe 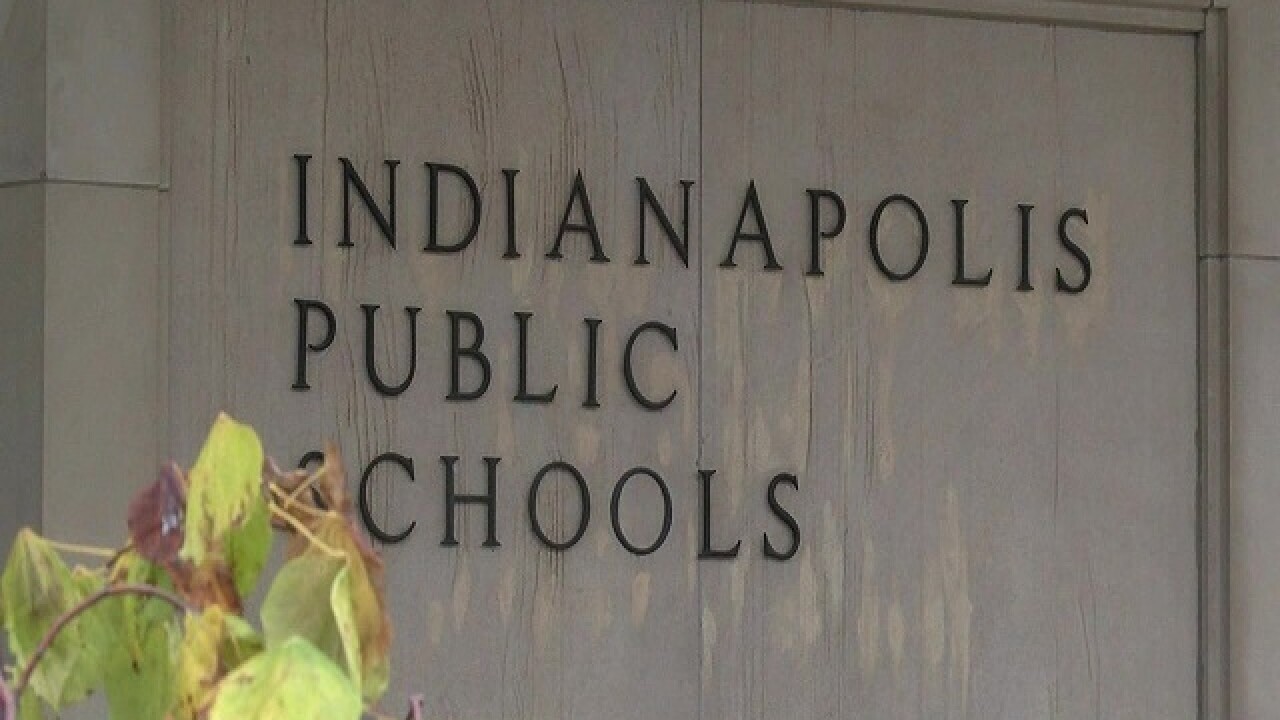 INDIANAPOLIS – With more than 31,000 students and 88 schools, Indianapolis Public Schools is the largest school district in the state.

IPS declined to share the full safety plan with RTV6 citing security concerns, but they did share some insight into what they’re doing to keep kids safe.

In a statement to RTV6,  IPS explained that each school in the district has its own safety plan that is turned into the state annually for review. “Every school has one, but they’re not all the same,” IPS said. “The plans recognize their (the school's) geographic location, special circumstances and staffing.”

The statement goes on to say that there are a number of circumstances in which school safety plans can change. “The plans change when there are technology changes, when there are staffing changes, and, in the event, best practices suggest a change in procedure,” IPS said. “School-related incidents are not the only factor which may influence change. We review all incidents which may necessitate a change.”

IPS tells RTV6 one of the issues that are unique to their district is making sure schools in high-crime areas remain secure. Documents provided to RTV6 show some of the details of those plans, one of which is creating secured entrances at schools. Measures include adding an interior set of doors and reconfiguring offices at the front of the building so people can't gain access to students without permission.

Many IPS schools do have perimeter security right now, IPS said. The district is working to ensure that all schools have additional perimeter security as a part of the IPS capital referendum request on the November ballot in Marion County.

While most schools already have indoor security like locks on classroom doors and exterior doors, the capital referendum addresses upgrades across the district, IPS said.

In terms of school resource officers, IPS is unique in that it is one of the only Indiana school districts that has its own full police department and can focus solely on school safety and security. IPS said their officers go through the same training as city, county and state law enforcement agencies.