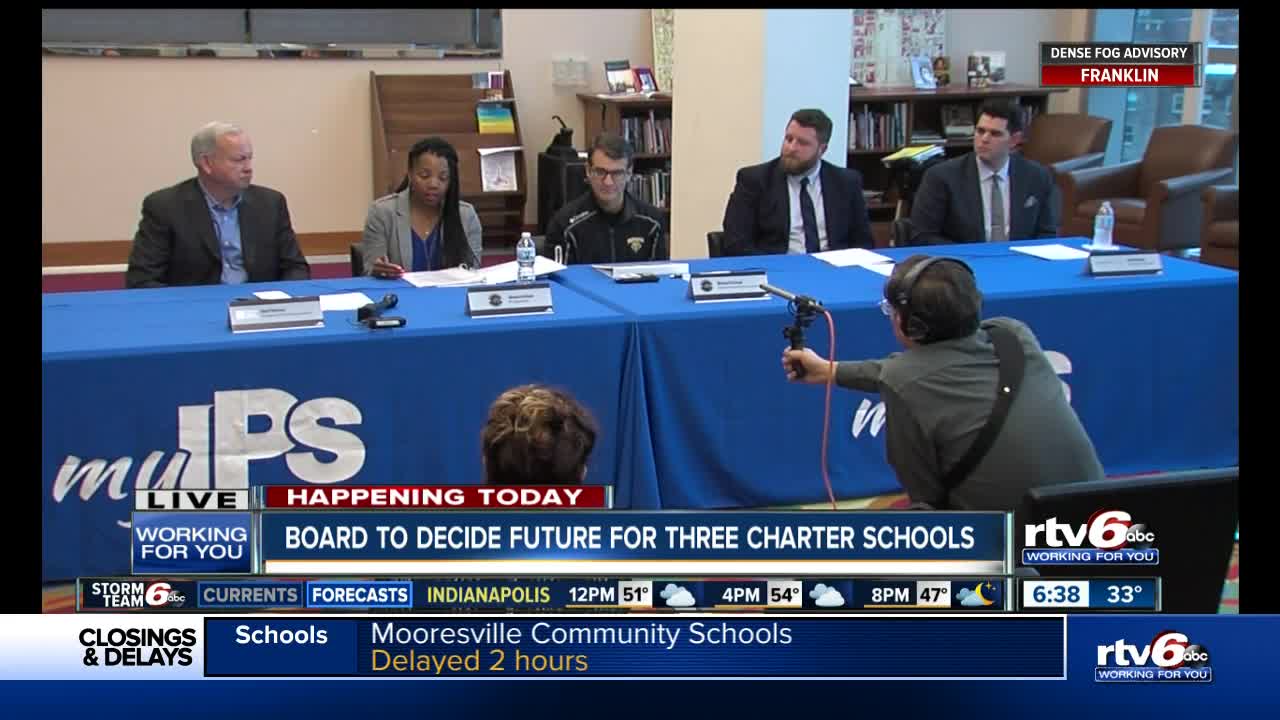 On Wednesday the stat board of education will meet to decide on the future of three Indianapolis schools — Howe and Manual High Schools, plus Emma Donnan Middle School. 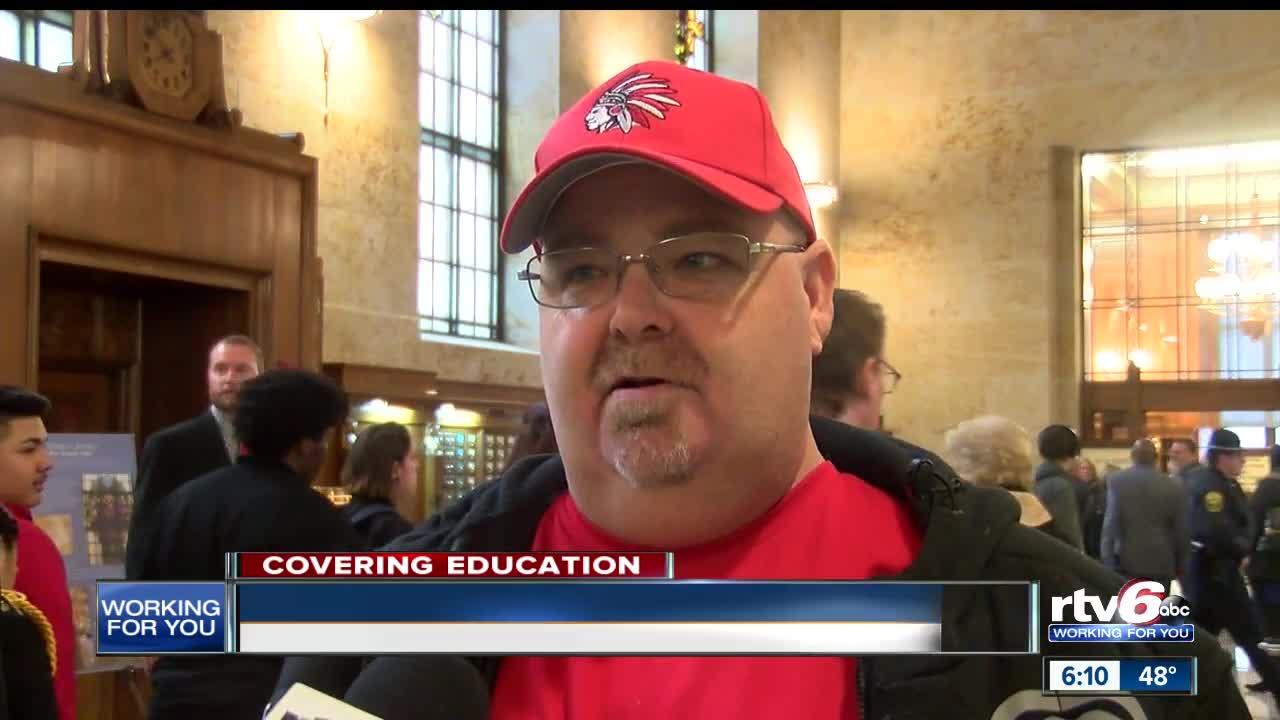 INDIANAPOLIS — Wednesday, the State Board of Education decided the future of three Indianapolis schools after taking control of them years ago.

The board decided to give control of T.C. Howe and Manual High School and Emma Donnan Middle School back to Indianapolis Public Schools.

It's a story RTV6 has been following since November when Indianapolis Public Schools expressed interest in getting the schools back in their district.

During the meeting held at the Indiana State Library, the board made its final decision on the three schools allowing IPS to have them back.

Earlier this month, IPS officials announced its plans if moving forward with the three schools if the board would give them back.

On the south side, Emma Donnan Middle school will be run by either Phalen Leadership Academy or Adelante Charter Schools. Christel Hous Academies will operate Manual High School.

And on the east side, Howe High School will close its doors for the 2020-2021 school year. The district says there are no potential plans to reuse the facility in the future. IPS leaders say this plan has been years in the making.

Howe students will receive guaranteed enrollment into one of several IPS schools.

Some parents say they are opposed to the idea because they say they are seeing success under Charter Schools USA and worry what will happen to the students.

"It's like a home, kids enjoy being there," Jeff Breeding, a parent, said. "Kids that I know that didn'tT like school and now they do and I'm afraid they're not going to like it."

Other parents say it was time to move away from Charter Schools USA.

"Being a company based in Florida they may close up shop and they would leave community, families, and students with a shuttered building," Aryn Schounce, a parent and member of the school transition task force said. "We felt that IPS would provide more accountability and long term sustainability."

"We are appreciative of today’s Indiana State Board of Education vote to bring Emma Donnan Middle School, Emmerich Manual High School and T.C. Howe Community High School back into the IPS family of schools.
Our sights are now on the upcoming family and community meetings for all three schools. It is imperative that we receive their input as we move toward preparing them for the 2020-21 school year.
IPS is committed to an efficient enrollment process for Howe students as they begin choosing other existing IPS-managed or Innovation Network schools to attend for the next school year; a smooth transition for Manual students with Christel House Academy; and a thoughtful selection process with Adelante Schools and Phalen Leadership Academies for Emma Donnan.
Everyone from our district administrators to our school-based engagement team members will be working closely with staff, students and families from all three schools to make sure they understand next steps."