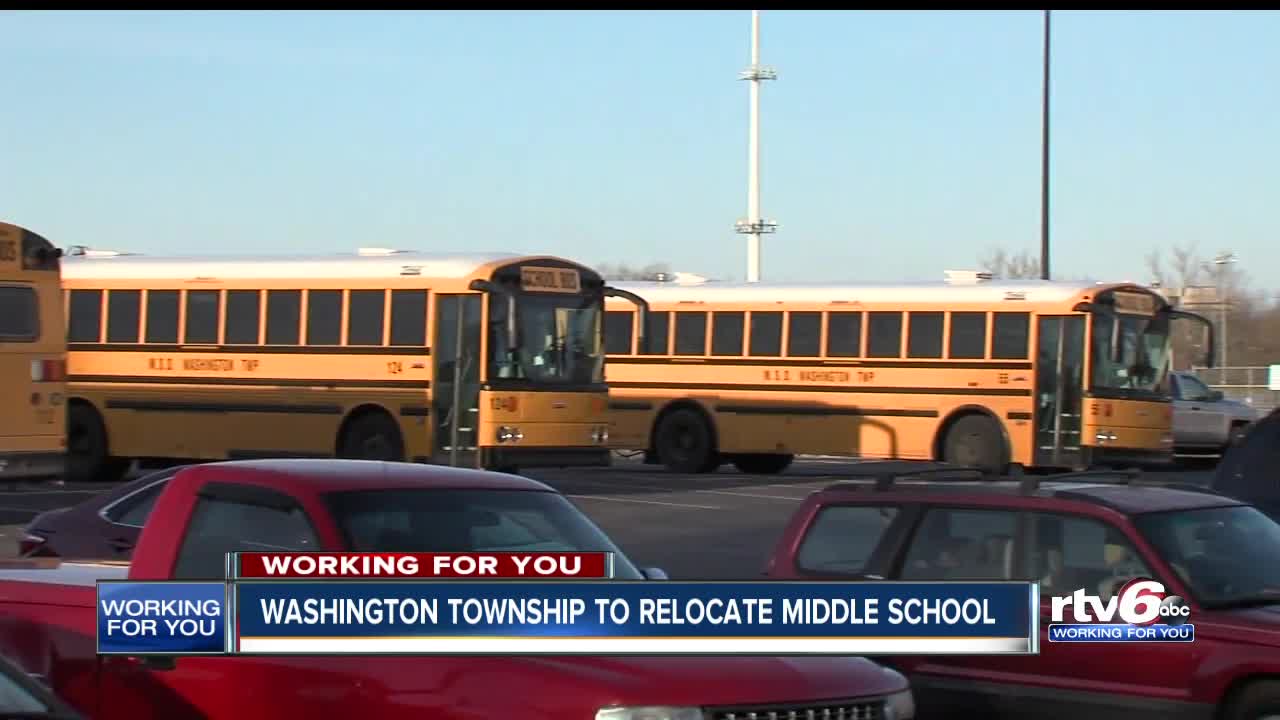 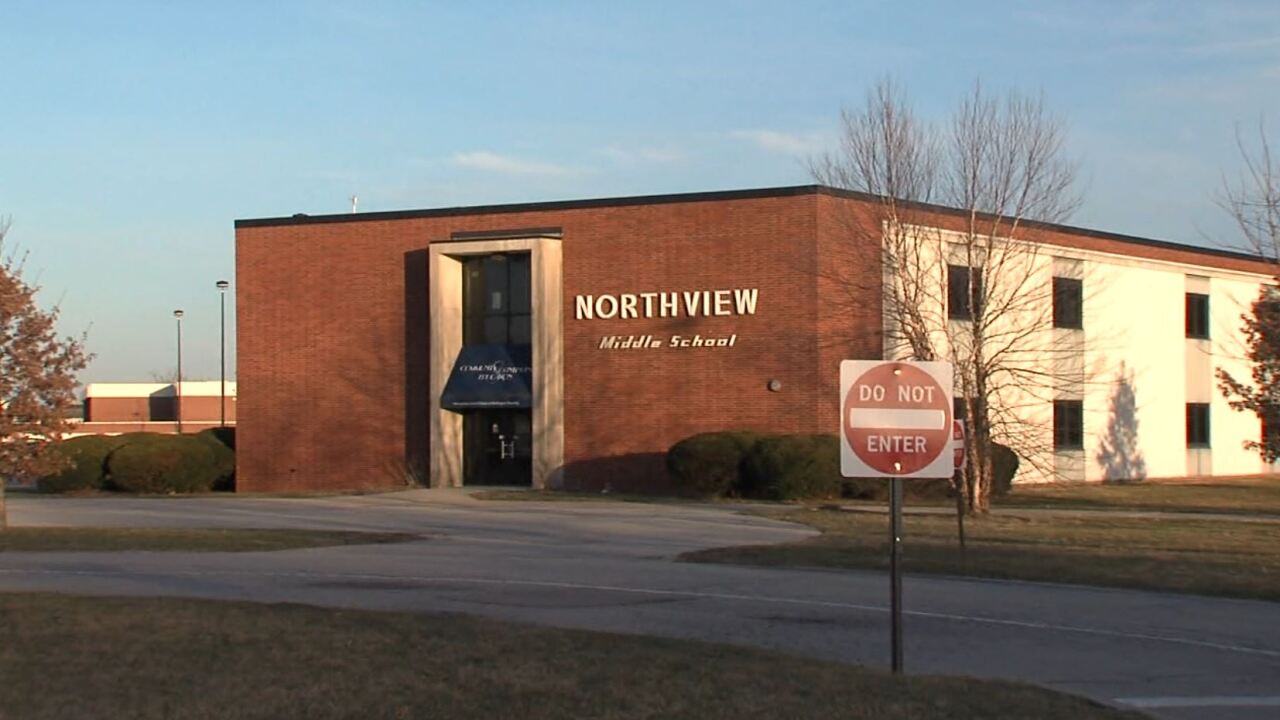 INDIANAPOLIS — Officials with the Metropolitan School District of Washington Township said they are listening to the community as school officials ditch plans to build a new transportation center in favor of a new middle school.

In May, the district will ask Northside residents for a referendum which will fund the district's plans to relocate Northview Middle School from its current location at 86th and Westfield to a soccer field the district owns at 91st and College.

Right now three other schools and the transportation center currently sit on the same campus and the district is running out of space.

Plans to move the transportation center to 91st and College were scrapped following tough pushback from area residents.

School board member John Fencl said the district had much more support for moving the school.

"It made sense to try to improve student safety on this site and something needed to move off of campus and after listening to the community after working with our professional partners it was decided that moving Northview to 91st and College is a strong alternative," Fencl said.

The district is asking for two referendums this spring — one for operations and another for construction costs, which includes the relocation of Northview. The total for the projects is $285 million.