Washington is a state prepared for an election during a pandemic 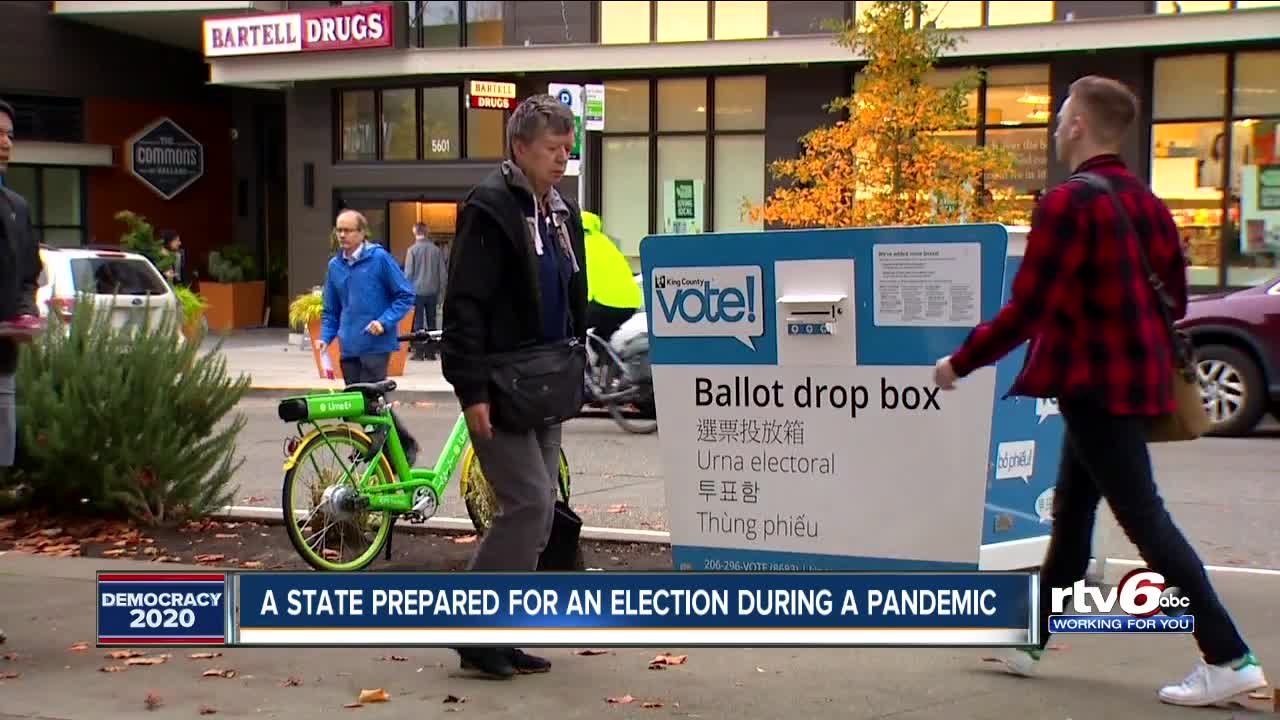 A state prepared for an election during a pandemic 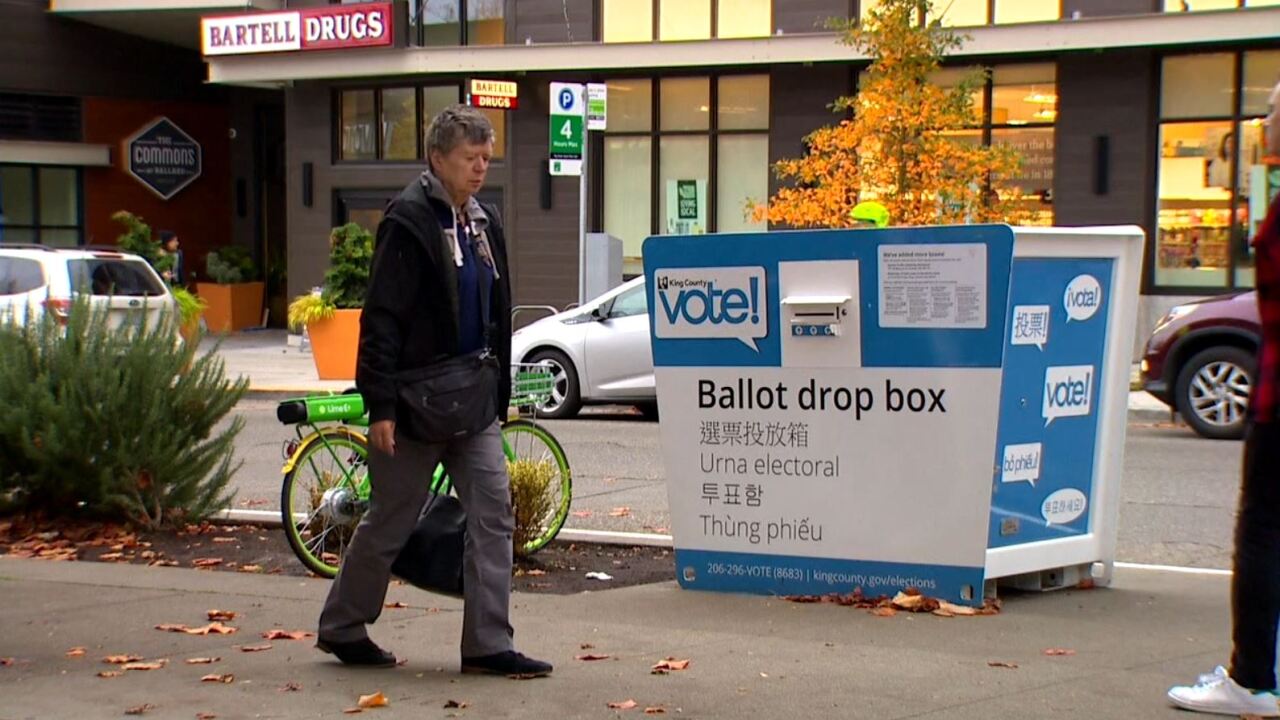 Almost everyone in Washington state votes by submitting their ballot at a ballot drop box.

"We've been a vote by mail state officially since 2011," Washington Secretary of State Kim Wyman said. "We really started moving in that direction in 2005 when the legislature allowed any county to become a vote by mail county."

Wyman said it's convenient for everyone.

When the coronavirus pandemic hit, Washington was one of five states that wasn't scrambling to figure out how to keep primary election voters safe because most voters already vote by mail. Other state, including Indiana, took notice.

"Between my state election director and myself, we have personally spoken to someone in every state in the country, including D.C.," Wyman said.

For the general election, transitioning from polling places to only vote by mail is out of the question for states like Indiana, Wyman said. But there are some things counties can do to prepare for more mailed in ballots than usual.

"Are your scanners that tabulate ballots are they something that you have to hand feed one at a time or can you put a stack of ballots in?" Wyman said. "Do you have letter openers that are high capacity? It's just the mechanical parts of the operation that you want to have in place."

Indiana election officials have not yet announced any planned changes for the Nov. 3 election. Wyman said voters should feel confident there's a lot of behind the scenes work happening to make the election successful for everyone.

"Right now, election officials are just trying to figure out how we can keep our voters safe, how we can conduct the election and make sure it's accessible and secure," Wyman said.

Back in March, the federal CARES Act provided $400 million for states to split to help them with the burden of having an election during a pandemic. The plan for a second stimulus bill released by Republicans on Monday does not include any additional funding for elections.

RTV6 has reached out to Indiana Secretary of State Connie Lawson's office to hear what Hoosiers can expect in November, but we have not received a response.

The deadline to request an application for an absentee ballot in Indiana for the Nov. 3 election is Oct. 22.

Click here to manage all Newsletters
Voter Resources
Check your voting status How to register to vote How to find where to vote Vote by mail: How to get your absentee ballot How to view a sample ballot