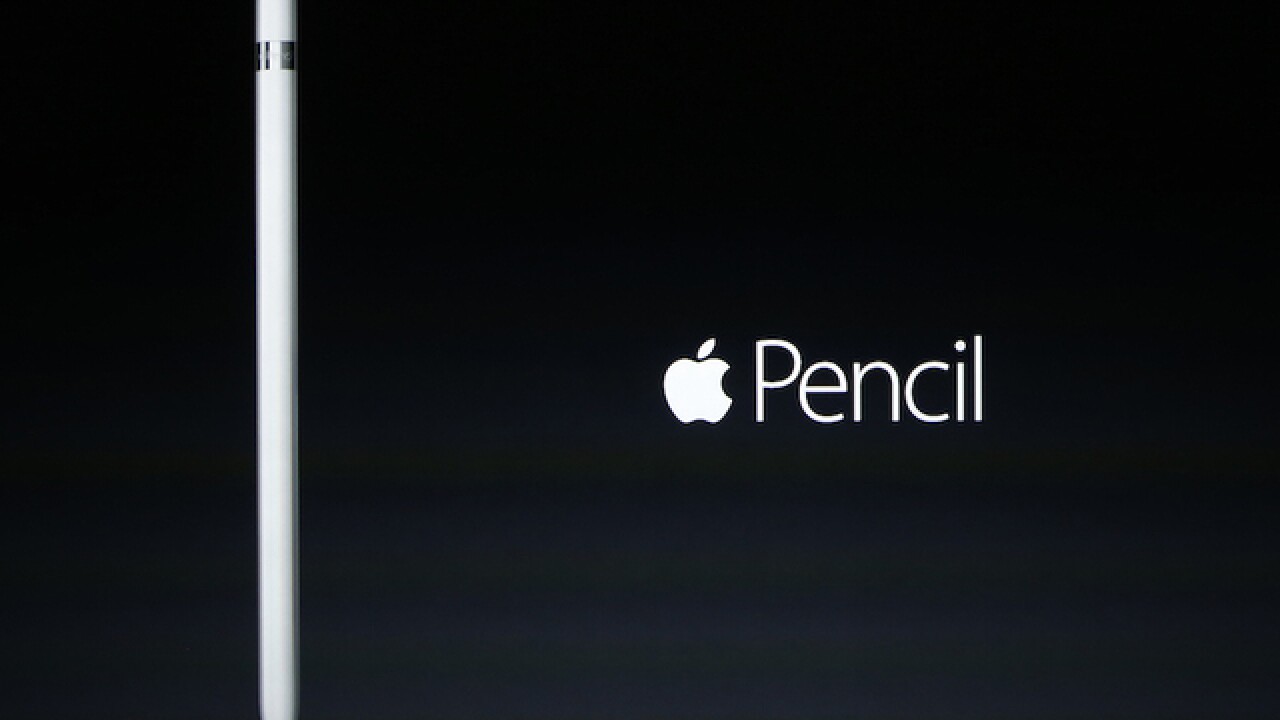 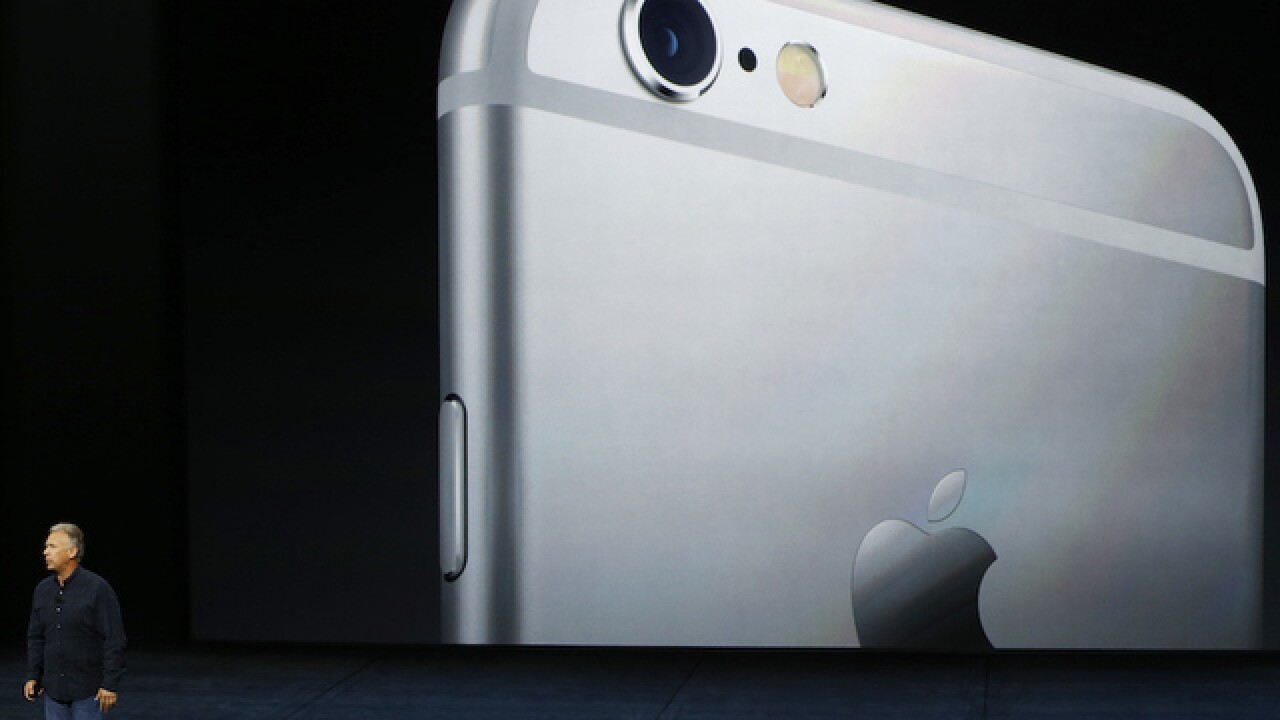 Apple released a host of announcements today, including updates to the Apple Watch and Apple TV, new iPhones and iPads, and a $99 pencil.

Here are some of the takeaways from the event it hosted online, which featured a performance by the band OneRepublic.

— iOS9 upgrade will be available Sept. 16 across all supported Apple mobile devices.

— To open the event, Apple CEO Tim Cook spoke about Apple Watch as a "life-changing" device. He said customer satisfaction was at 97 percent for the device.

— Public transportation routes will be added to the Maps app for Apple Watch.

— Cook proclaims the company will announce "The biggest news in iPad since iPad (debuted)."

— iPad Pro is coming. Cook called it "the most capable iPad ever." It's touted as having the biggest screen ever built for an iOS product.

— The company proclaims that the iPad Pro is "faster than 80 percent of portable PCs that shipped in the last 12 months."

— iPad Pro will have 10 hours of battery life.

— A Smart Keyboard ($169) will be available with iPad Pro. The keyboard was designed by Apple and is made to specifically work with the iPad Pro.

— Apple Pencil ($99) is a new accessory designed for iPad Pro. The device's screen will detect how much pressure is applied by the pencil's user, allowing for more precise drawing and handwriting. The pencil will charge via the iPad's lightning port.

— Adobe is releasing a new app called Photoshop Fix, which was demonstrated on the iPad Pro.

— Cook: "We believe the future of television is apps."

— Retooled Apple TV will include a set-top box and Bluetooth-connected remote control that has a touch surface made of glass. The remote control will also feature voice-activated Siri capability, allowing users to search for movies and TV shows by voice.

— Siri functionality will allow Apple TV users to get instant on-screen answers about cast and crew members of the movies or TV shows being viewed.

— Games will be playable on Apple TV with its new remote control. Developers demonstrated "Crossy Road" as one title that will be available with a multiplayer option.

— Cook declares iPhone 6 is the most popular iPhone ever.

— iPhone 6s and iPhone 6s Plus announced; Cook calls them "the most advanced smartphones in the world."

—Preorders are being taken on Sept. 12. The iPhone 6S and iPhone 6S Plus will be available on Sept. 25.

— New iPhone Upgrade Program will allow customers to sign up to receive a new iPhone every year with the cellular provider of their choice.

— Pressure-sensitive "3D Touch" will allow for a more streamlined use of iPhone apps.

— New iPhones will be available in four new colors: silver, gold, space gray and rose gold. New screens are touted as being made of the strongest glass the company has ever used.

— The new iPhone's front-facing camera (5 megapixels) will use the phone's screen to generate a flash for selfies in low lighting.

— New app called "Move to IOS" will be downloadable for Android users who are preparing to switch to an iPhone, transferring contacts and other data.