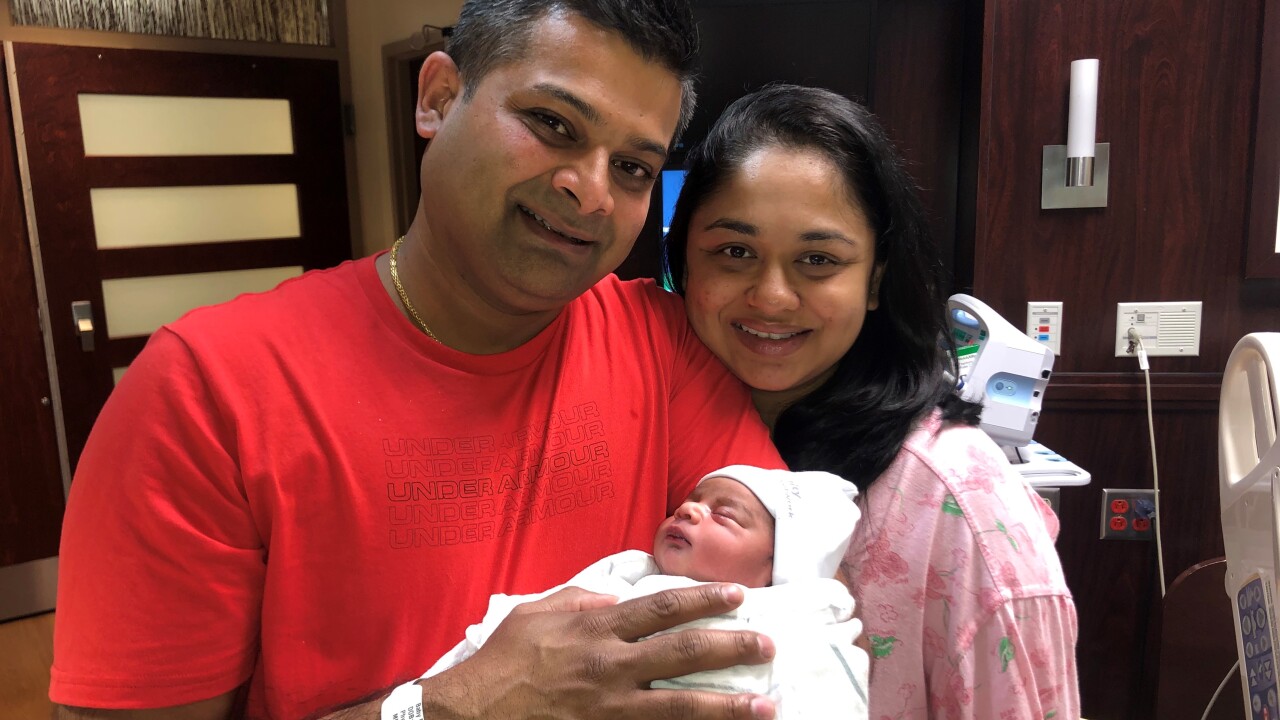 Copyright 2019 Scripps Media, Inc. All rights reserved. This material may not be published, broadcast, rewritten, or redistributed.
RTV6/Provided by Community Hospital North 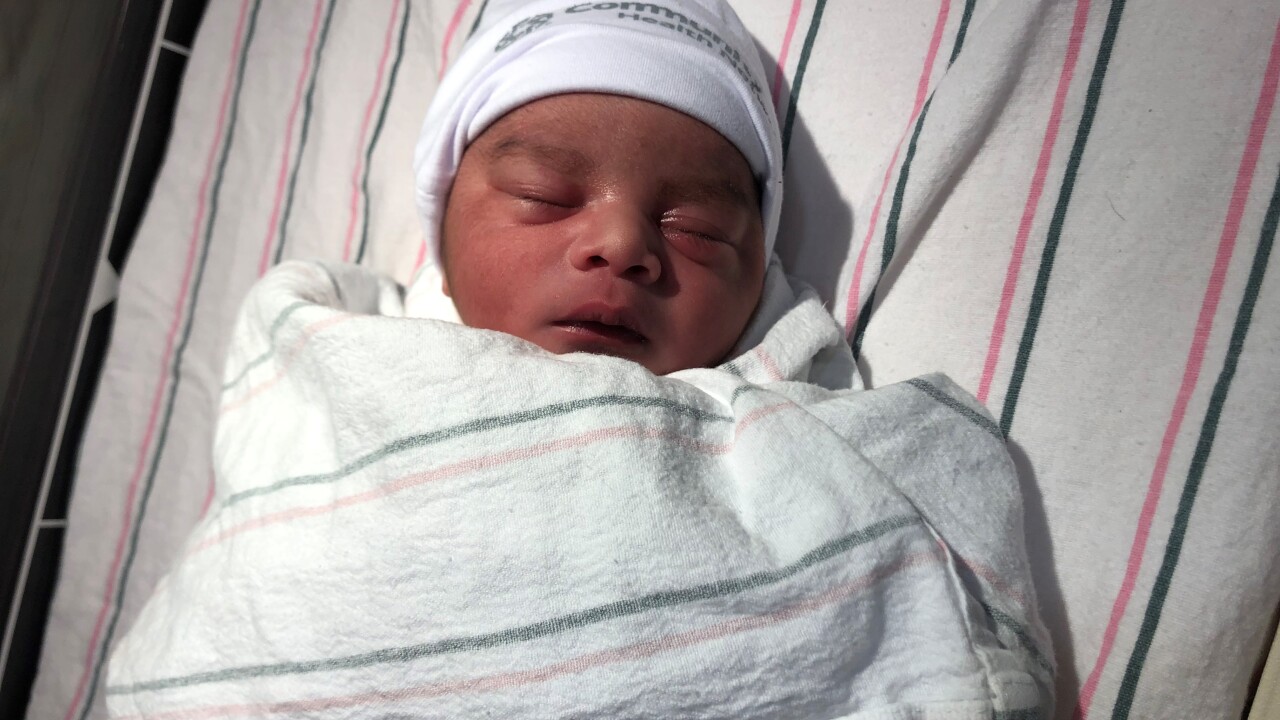 INDIANAPOLIS — Tuesday morning, around 7 a.m., husband and wife, Niku Patel and Hermita Patel, were rushing to the hospital for the soon-to-be arrival of their baby boy.

Little did either of them know, the baby was going to be in their arms sooner than they expected.

The two were driving on I-69, and as they were getting off on the exit ramp toward 82nd Street Hermita started to give birth to their baby boy in the front seat of their car.

A doctor and a team of nurses quickly responded, according to the hospital, and helped the family.

The baby boy is named Zayden and was born at six pounds and 19 ounces.

According to the hospital, the baby and the mother are doing great.