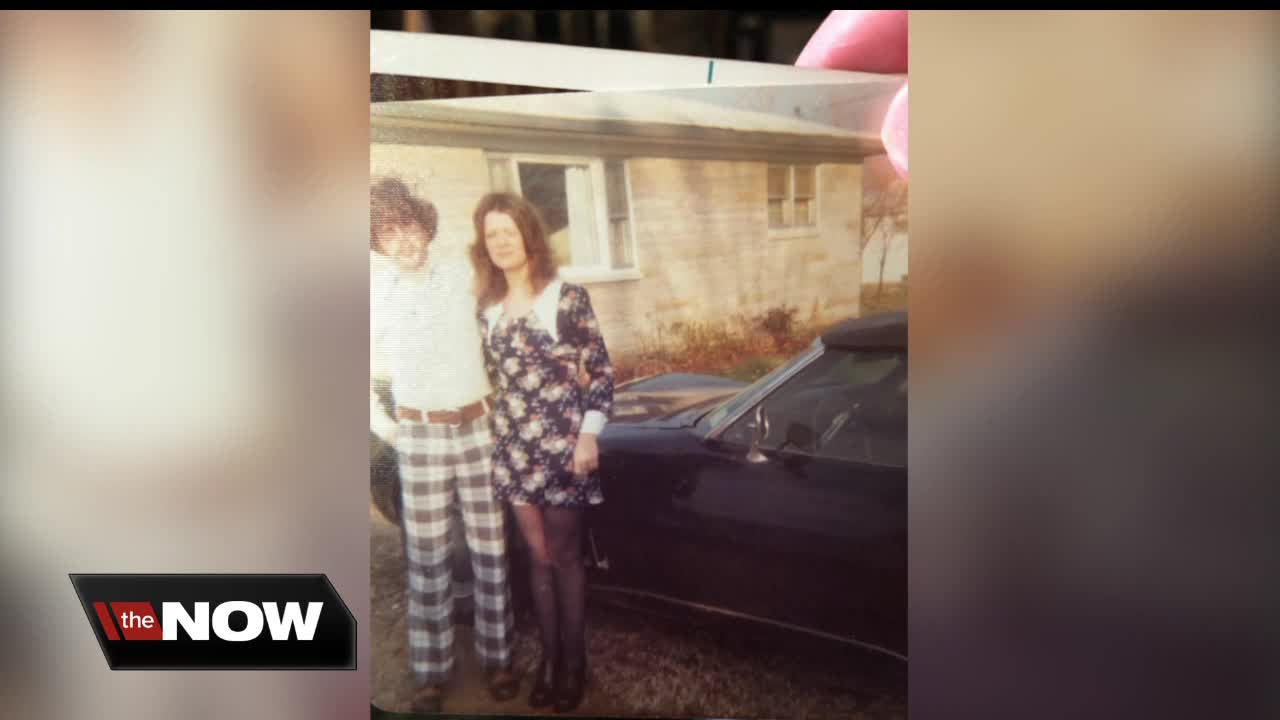 INDIANAPOLIS — A miracle that was 44 years in the making.

An Indianapolis man received his stolen Corvette 44 years after someone took it.

Shortly after he was married, someone stole the Corvette. After six months of searching, Hatton moved on. Now, fast forward to 2019.

Ohio State Police called the family to tell them the car had been found in the Cleveland, Ohio area. And after months of back and forth conversation with his insurance company, Hatton was reunited with his beloved Corvette.

"We kept asking ourselves - can you believe it? Can you believe that?" Hatton explained. "After I got off the phone with them - I visited a couple of them. And they assured me they weren't punking me.

Hatton received the Corvette right after he got out of the service. He spent all of his money to buy the car.

You can imagine how happy he is to have it ba