She lost her leg after a lawnmower accident, but that's not stopping this Indiana girl 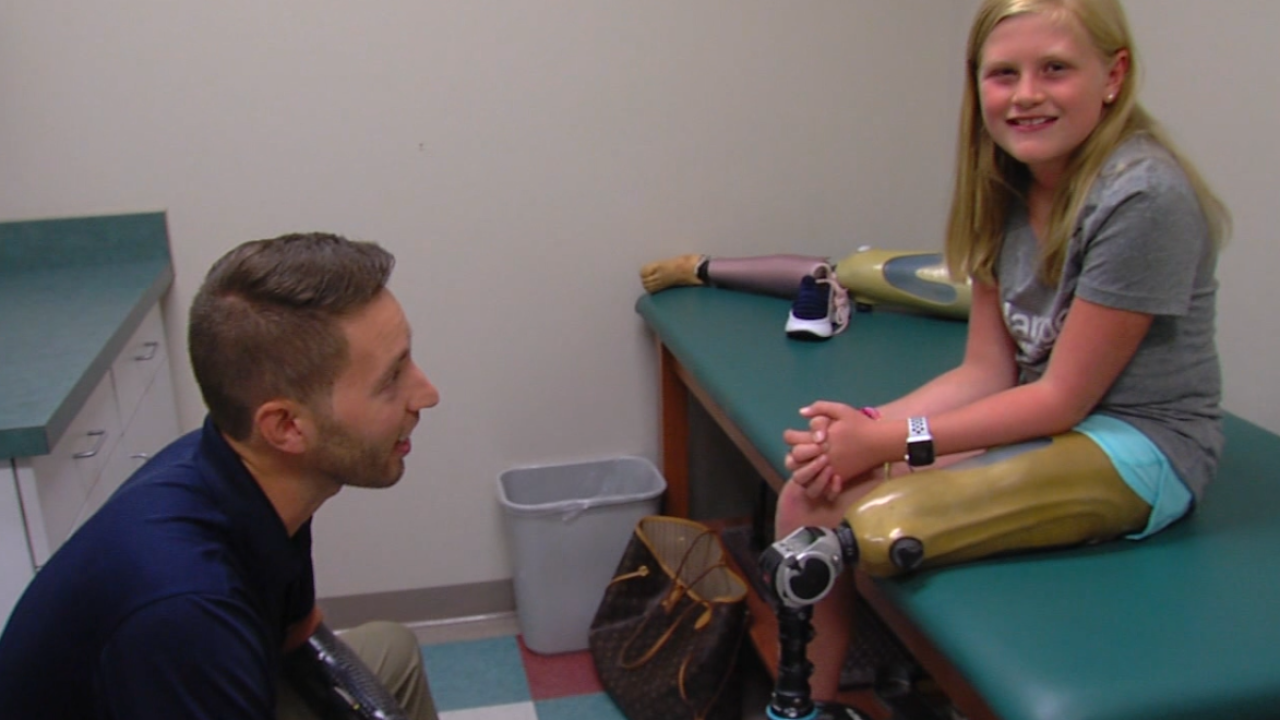 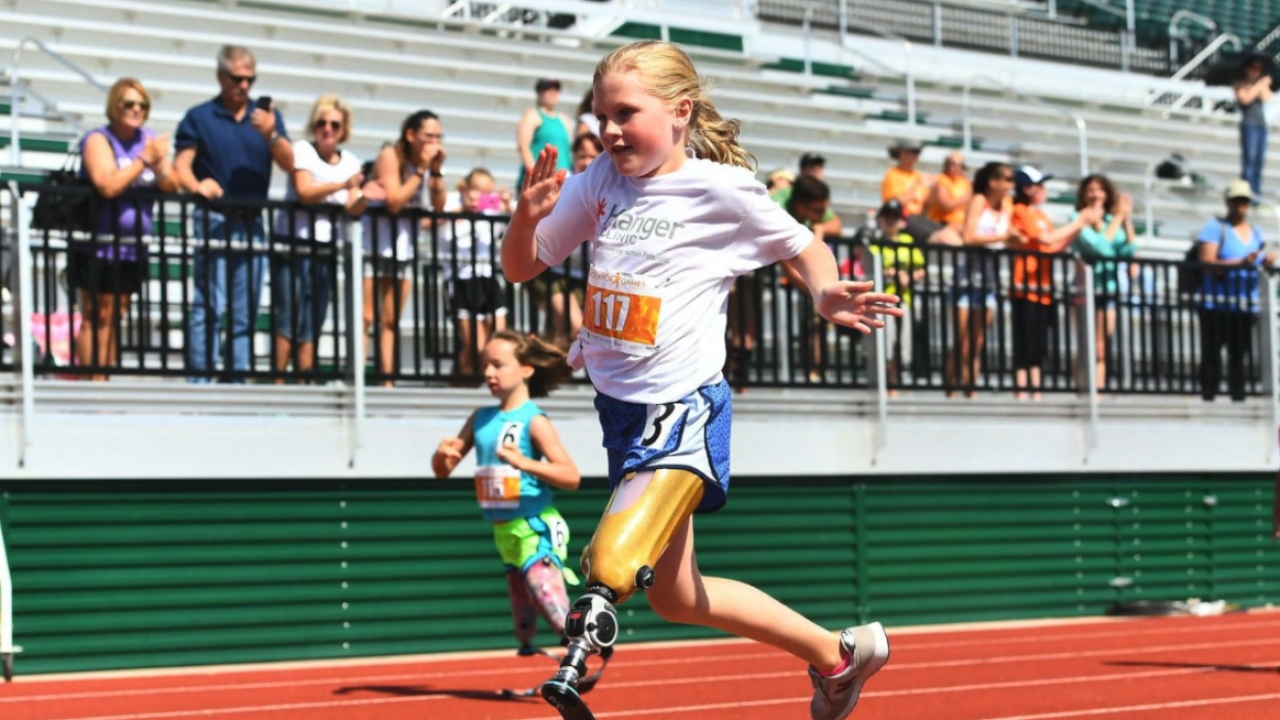 INDIANAPOLIS — A little girl is proving that you can conquer your dreams no matter what you're going through.

But five years ago, none of that seemed possible.

At the age of 4, Brittany was involved in a lawnmower accident, which resulted in an infection that eventually led to surgeons amputating her left leg above the knee.

Brittany spent her time at Riley Hospital for Children recovering, not knowing what the future had in store.

However, about a week-and-a-half ago, Brittany completed a 5K at the Color Run in Indianapolis. That's on top of all of her other athletic endeavors.

Brittany says being an amputee hasn't hindered her in competitions.

"It's [the amputation] made me a little more competitive," Brittany said.

"She's always been competitive, she's always wanted to win and be the best at anything that she can do," Jen Conrad, Brittany's mother, said. "And it's come out even more since she has been an amputee. Because I think she feels like she has to prove herself to people."

Brittany's Color Run 5K journey was even more special because a community of supporters, including more than a dozen amputees, joined her in the run. Also, the people from her prosthetic care provider here in Indianapolis, Hanger Clinic.

Among the supporters were Brittany's prosthesis, Dan Hill.

Hill is an amputee himself, who keeps Brittany moving with custom-designed prosthetic legs.

He also travels to many of her sporting events, ready to help with needed adjustments.