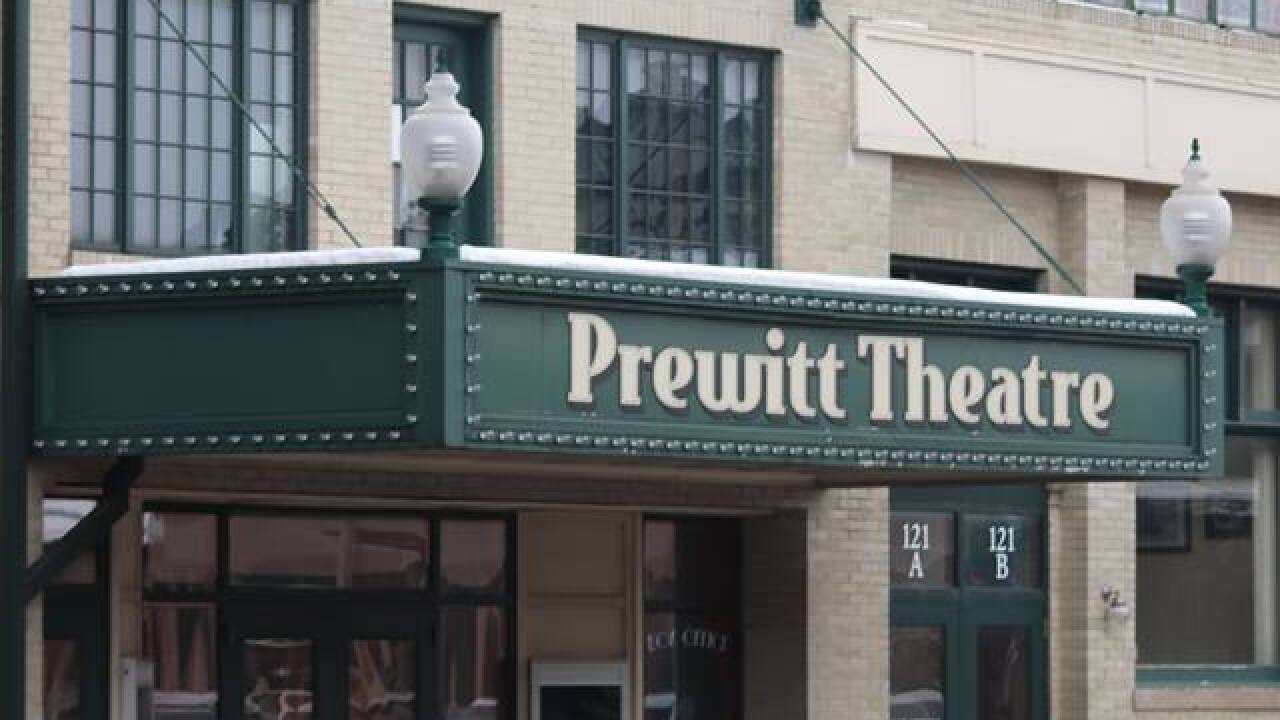 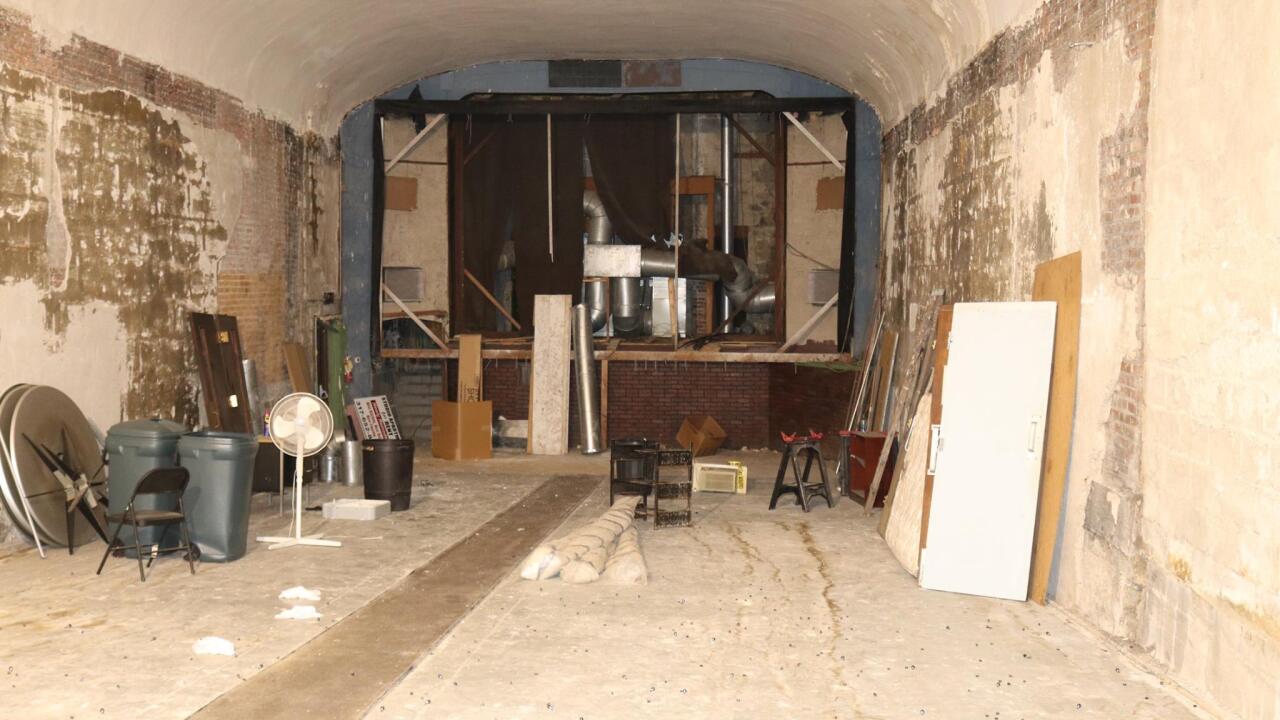 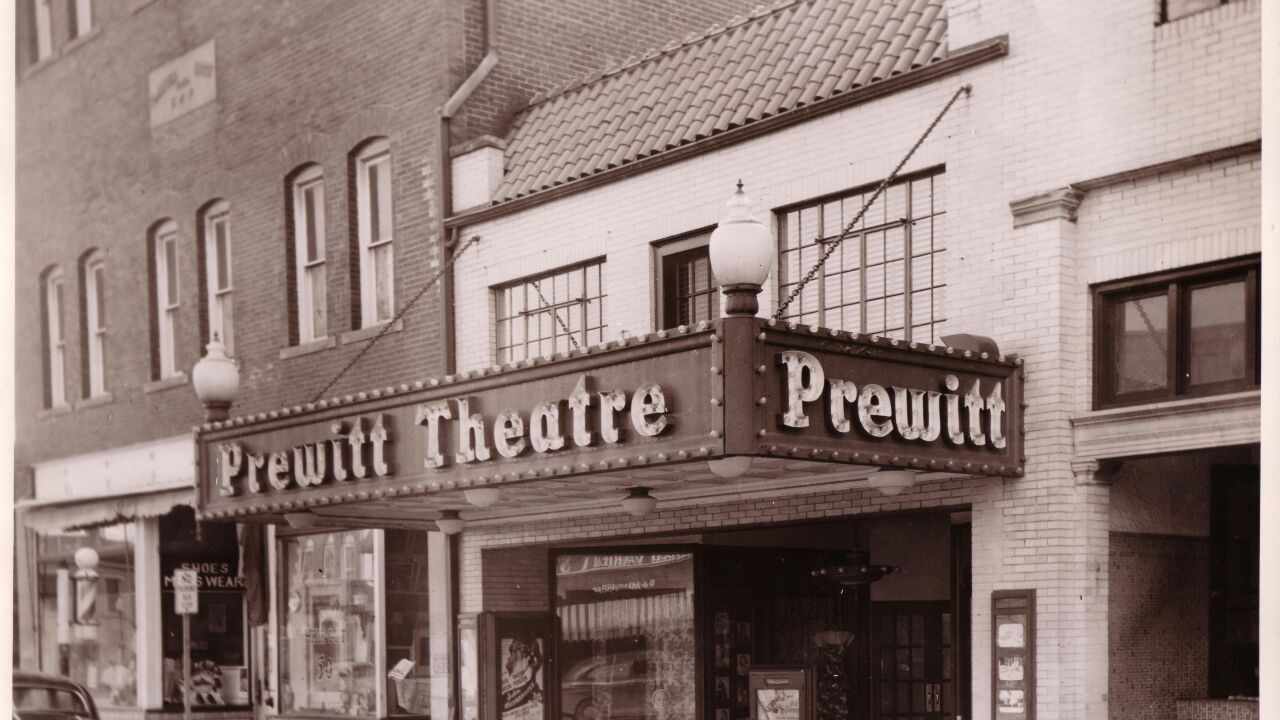 PLAINFIELD — A lot of history was made in 1927. Henry Ford introduced the Model A, Charles Lindbergh flew nonstop across the Atlantic and in Plainfield, the Prewitt Theatre opened on Main Street.

The Prewitt eventually changed names to the VIllage Theatre and continued to show movies until 2005.

It has fallen into disrepair since then, but the Town of Plainfield hopes that won't be the case for long.

Plainfield purchased the building last year for $335,000 with money from a fund that takes riverboat gambling profits and divides them among cities and towns to use for special projects.

A new Prewitt sign has gone up and now the town must decide what to do with the building.

A feasibility study with Ratio Architects should be done by the end of the year, according to Stephanie Singh, Plainfield's communications director.

"Residents are interested in it and we want to fulfill that interest," Singh said. "Overall, the goal is to preserve the small town feel of Plainfield."

Uses could include meeting space for groups with movies on weekends.

Plainfield won't have to look far to see what some towns have done with old theaters.

In Shelbyville, the Strand Theatre is used for comedy shows, live music and stage shows.