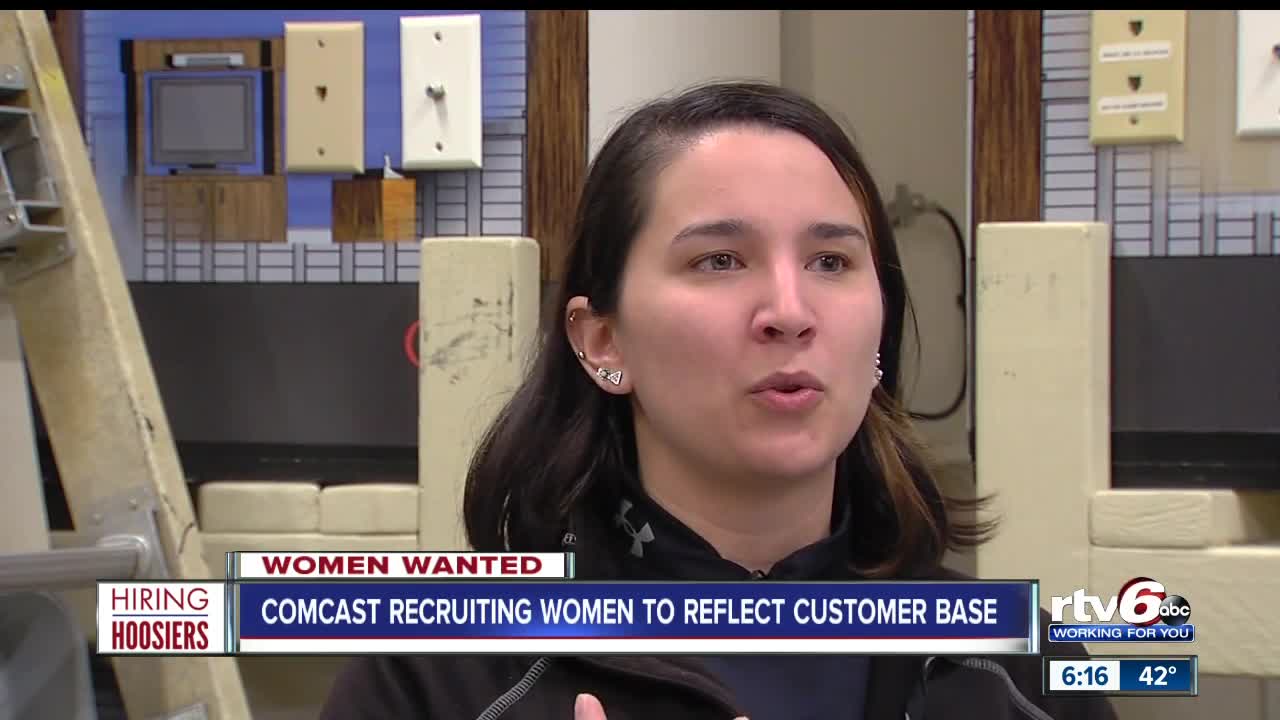 Earlier this year, cable and internet service provider Comcast launched a unique effort to recruit more women to join a growing service technician team. The company has made strides toward its goals, but still has opportunities for any woman who has a bright personality and a need to get out of the office. 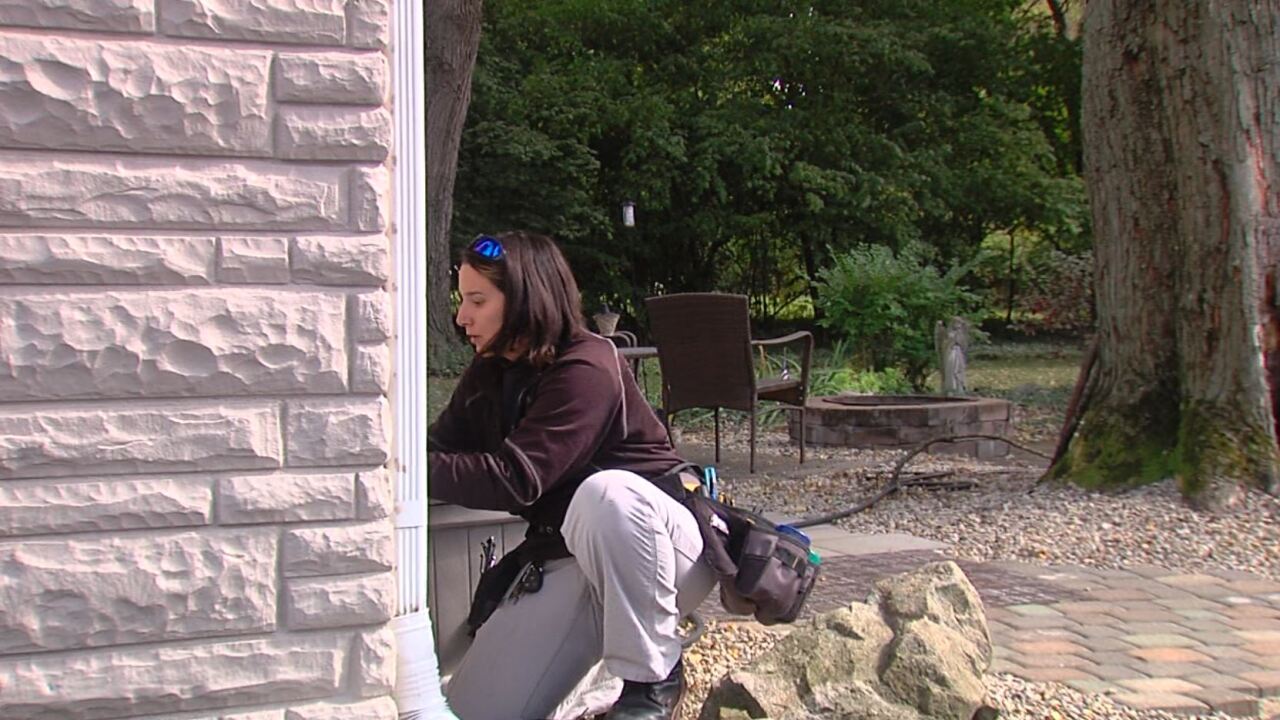 The company has made strides toward its goals, but still has opportunities for any woman who has a bright personality and a need to get out of the office.

A woman, like Roxana Aluart. She knows this is a tough job, but she also knows first-hand, women are tough enough to handle it.

Aluart has been a service tech for Comast XFinity in Indianapolis for more than two years, installing cable and internet systems in homes and troubleshooting problems for customers. The company recruited her.

"It's never been a question of whether we can do the job or not," Aluart said. "I think now the question is, 'Do you want to?'"

Aluart hopes more women respond to the call from Comcast, as it aims to diversify its field operations team.

"We want what's in the company to reflect the people we are actually servicing," Aluart said.

Comcast spent all summer actively recruiting women to become service techs, doubling the number on staff from three to six.

Still, managers feel it's not enough.

Aluart reflects on some of her encounters at customer households, as she looks to the future of a changing industry.

"I can't tell you how many times during a day I get the reaction of 'Oh it's a girl!'" Aluart said. "I think it would be a beautiful thing to see that go away, for it to be a norm. You expect a person. A person capable to go to your home. Not 'Oh I expect a man.'"

Comcast Communications Director Mike Wilson says the company wants to hire at least a dozen techs for its Central Indiana locations over the next couple of months.

"It's challenging work that I think previously wasn't viewed as 'women's work' and I think that employees like Roxana help to break that mold and say, 'No, we can do it,'" Wilson said.

There is no experience necessary and wages start around $13 per hour.

There is some heavy lifting, namely the mounted ladders on company vans, but this job focuses on customer service and interpersonal communication.

The company says it creates a pathway for promotions for it workers and has reimbursement programs for continuing education.

Aluart is the only woman tech in her office, but she says she doesn't have to be.

"It's not about gender, not anymore," Aluart said.