Plenty of Jobs in the horizontal construction industry in Indiana 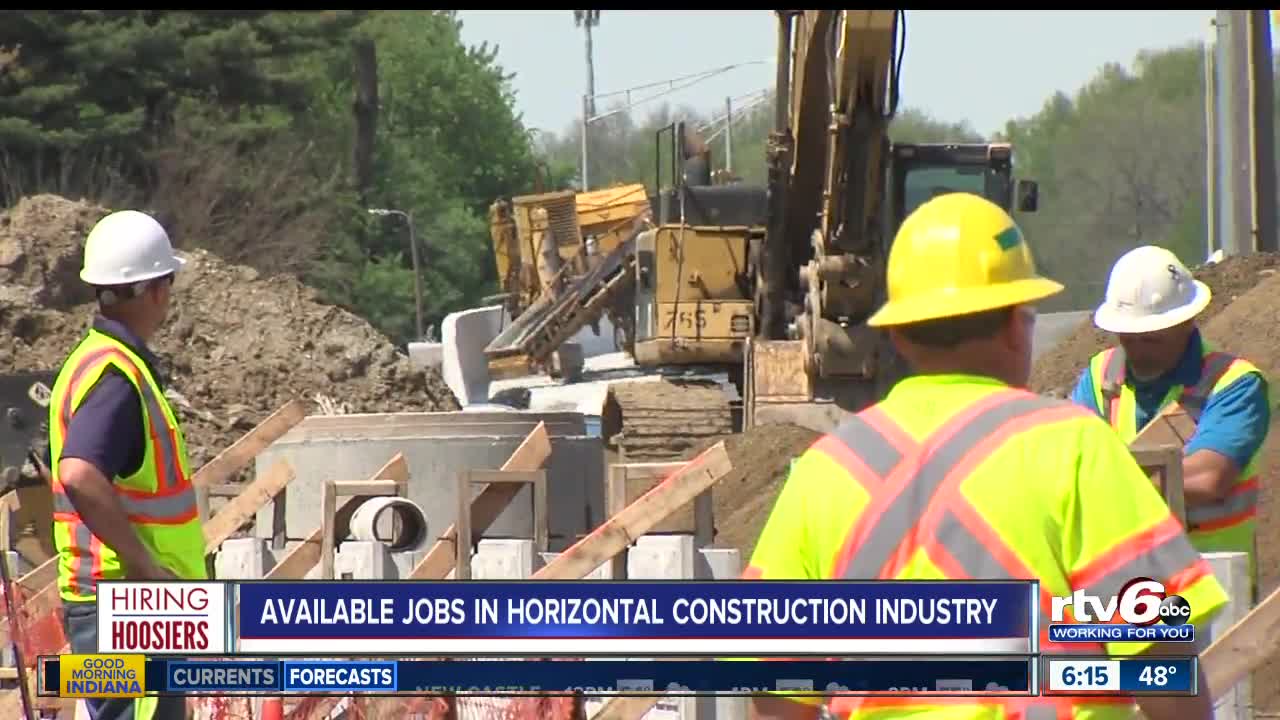 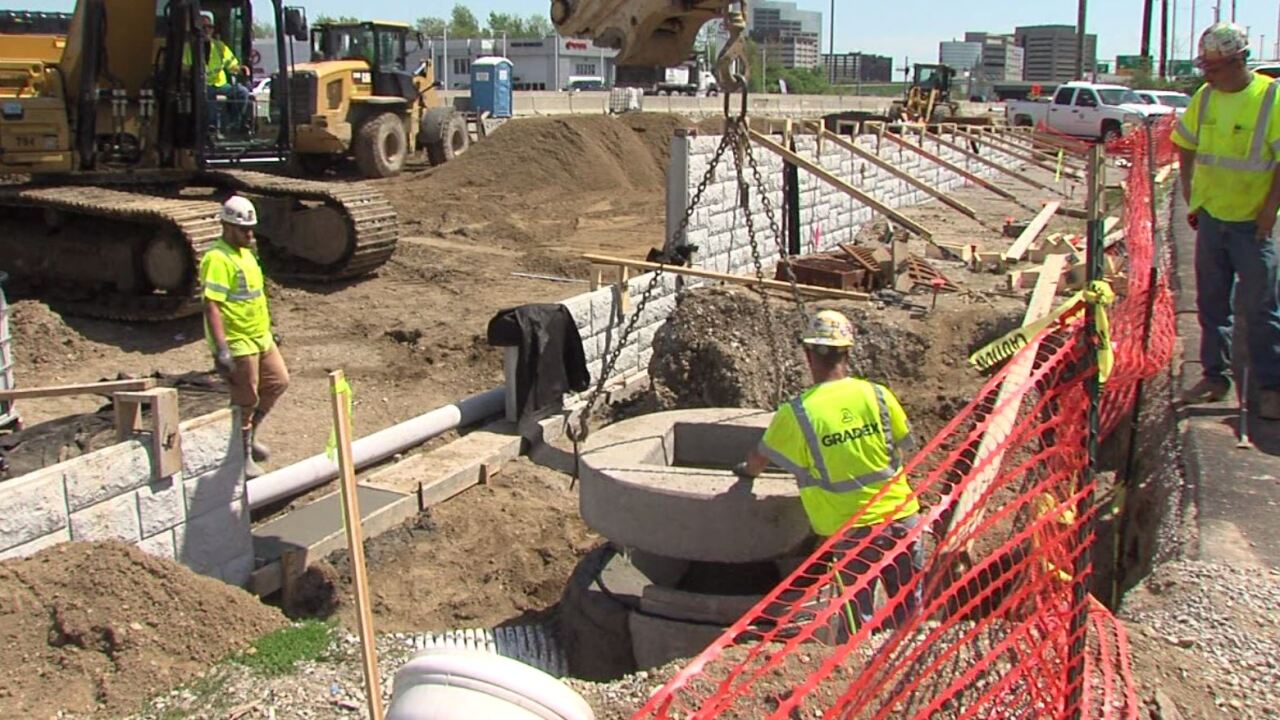 INDIANAPOLIS — It's an industry that affects each of us every single day. A new initiative aims to get more people to be a part of it.

The horizontal construction industry is overflowing with open positions, with good wages to boot.

Just ask Travis Koontz. He operates a large machine, called an excavator, to lay pipeline at a major roundabout and overpass project at 96th Street and Keystone on the border of Indianapolis and Carmel. He's been building bridges, highways and overpasses for more than 20 years.

"There's a lot of gratification to it knowing that you can do things like this," Koontz said. "You're building America, basically."

As a heavy equipment operator, Koontz is just one part of a vast team, working in a stable industry, known as horizontal construction.

With Indiana on course to resurface more than 10,000 miles of roadways and repairing or replacing more than 1,300 bridges, there is plenty of work now and in the long-term future.

This industry, however, is seeing a shortage of workers.

A new initiative called Work IN Roads is trying to fill the void. It's made up of a handful of contractor companies and building materials suppliers, including Indiana Constructors, Inc., American Council of Engineering Companies of Indiana, Asphalt Paving Association of Indiana, Indiana Ready Mixed Concrete Association, Indiana Mineral Aggregates Association, and the Indianapolis Chapter of the American Concrete Pavement Association.

Richard Hedgecock, CEO of Indiana Constructors, Inc., the agency leading the effort to recruit employees in the industry, said the agencies and companies that are part of Work IN Roads are "all working together to promote, to let people know we have got jobs. We are open for business. And we are eager to have you come to work in the highway construction industry."

The Work IN Roads initiative is aiming to reach a variety of populations, who might not have initially considered this an option. Hedgecock says Work IN Roads wants to recruit recent high school graduates, returning veterans, and the underemployed.

In 2017, the average yearly salary for a horizontal construction employee in the United States was $60,000. Indiana's average pay during that same year was competitive, at $57,000, according to the Bureau of Economic Analysis. In the meantime, Indiana is increasing construction employment month by month.

Koontz is hoping more young people take an interest in what he does.

"I remember when i was the young guy on the crew," Koontz said. "Now I'm the oldest guy on the crew and I don't see that next guy behind me. It's like, 'where is he?'"

Work IN Roads is hoping to come up with an answer to that question.