Cummins plans expansion at sites between Indianapolis and Columbus 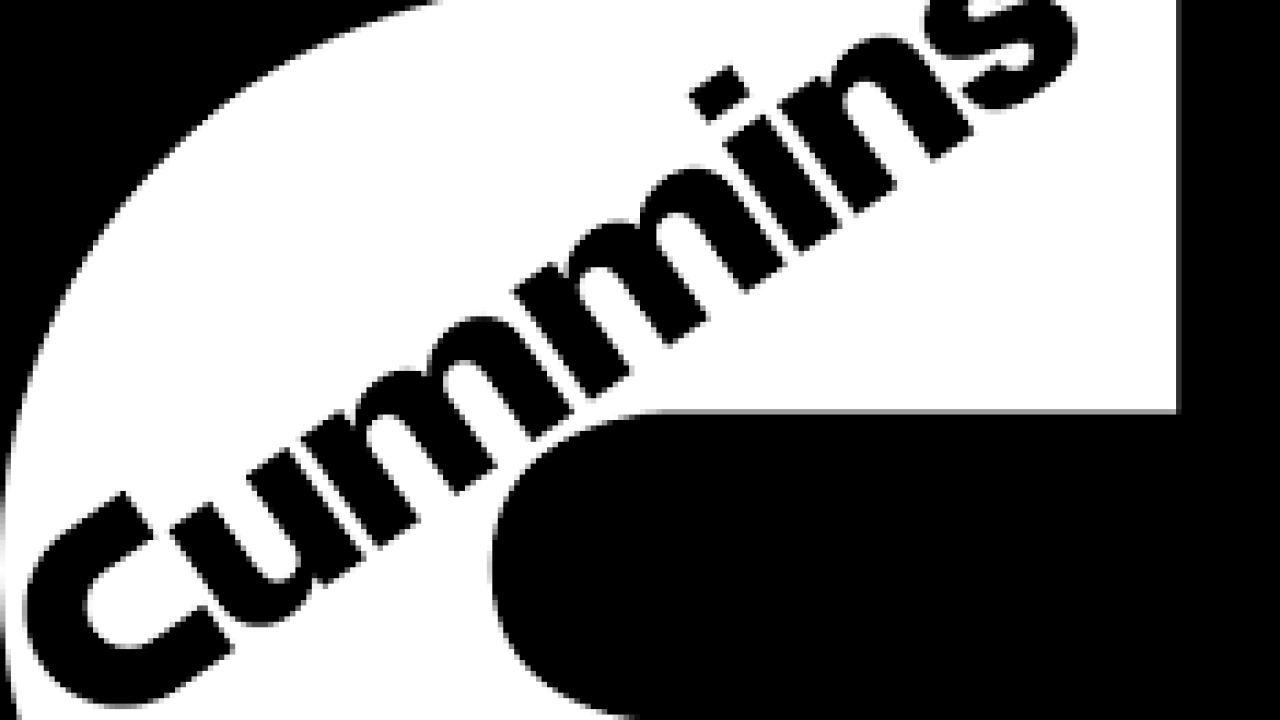 The announcement was made Thursday at the Indianapolis Motor Speedway and participants included Governor Eric Holcomb, along with the mayors of Columbus, Greenwood and Indianapolis.

The company will expand its presence along what it calls the "Cummins Corridor" between Indianapolis and Columbus.

Here are the plans as spelled out in a press release from Cummins:

INDIANAPOLIS: Cummins says it has renovated space at the downtown Salesforce tower and is in the process of expanding its downtown headquarters on the old Market Square Arena site. Additional jobs will come "over time" in Indianapolis, according to company spokesman Jon Mills.

GREENWOOD: Cummins plans a new office building to serve as a hub for "digital and information technology employees in Greenwood." An estimated 600 people will work there, many of them moving from other Cummins facilities.

COLUMBUS: Cummins' headquarters city will be its "primary North American manufacturing center and corporate hub for the Electrified Power Business, with a significant presence at the Columbus Engine Plant." Mills says 75 news jobs will be created in Columbus.

"I am pleased to partner with the Governor and city and community leaders to plan for future growth across Indiana so Cummins can continue to have a positive impact on the economic and social vibrancy of our Indiana communities for years to come," said Cummins Chairman and CEO Tom Linebarger.