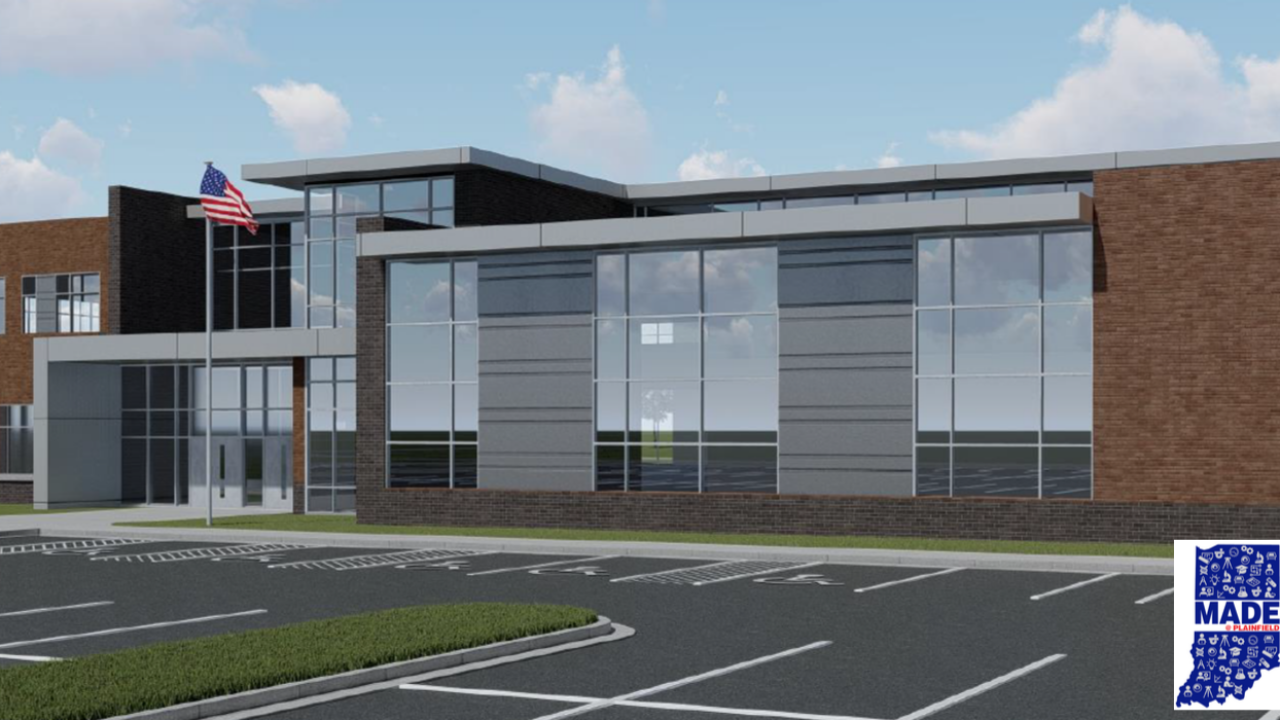 Copyright 2019 Scripps Media, Inc. All rights reserved. This material may not be published, broadcast, rewritten, or redistributed.
Courtesy of MADE@Plainfield 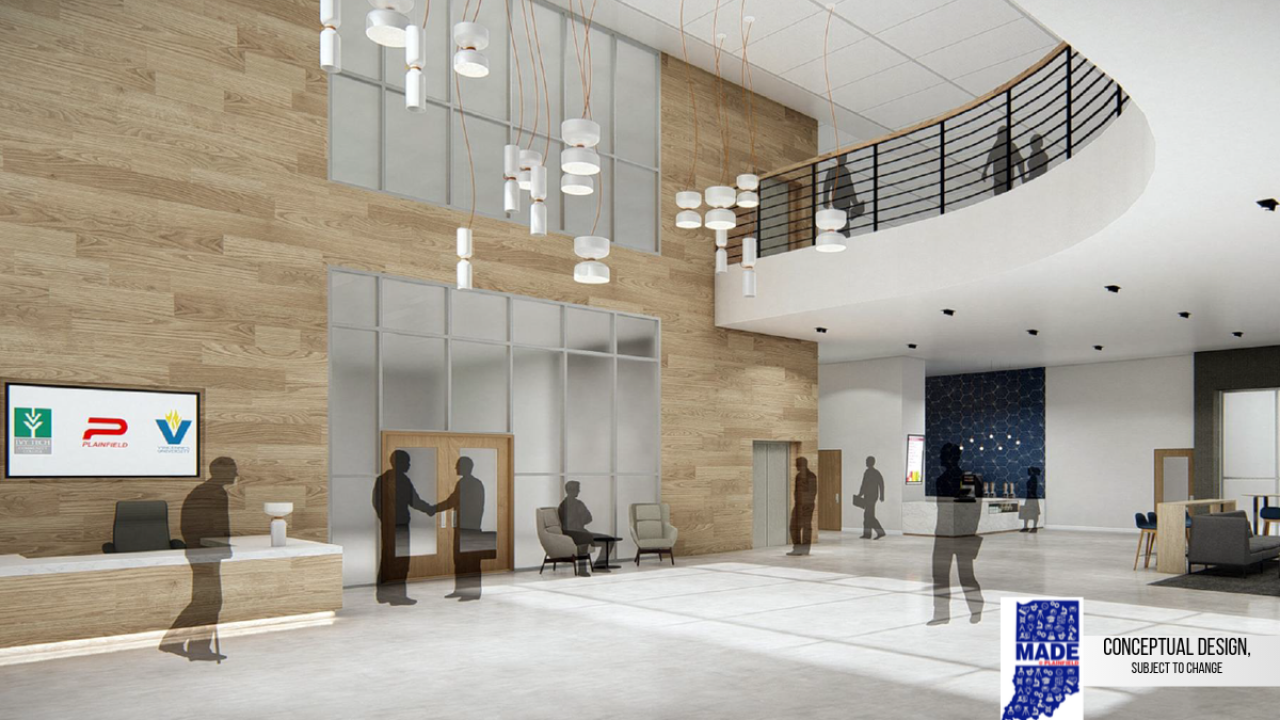 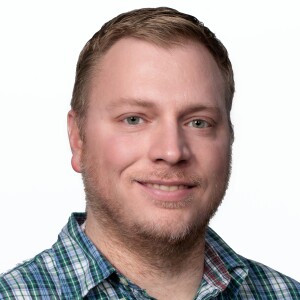 PLAINFIELD — A proposal in one local town could soon help anyone on a path to a career they want or need.

The facility would be called 'MADE@Plainfield.'

The building would house classrooms and laboratories for colleges and universities, as well as other organizations involved in workforce development.

Plainfield officials told RTV6 anyone could enroll in classes at MADE@Plainfield. However, it still needs final approval from the Plainfield town Council.

"Anyone can enroll in MADE@Plainfield classes, from high school students to the 70-year old student," Stephanie Singh, Director of Communications and Marketing in Plainfield, said. "We want this to be an inclusive school for anyone, whether they're getting a diploma, a certificate, or just taking one class."

Construction could begin in summer 2020, and the facility could open during the 2021 academic year.