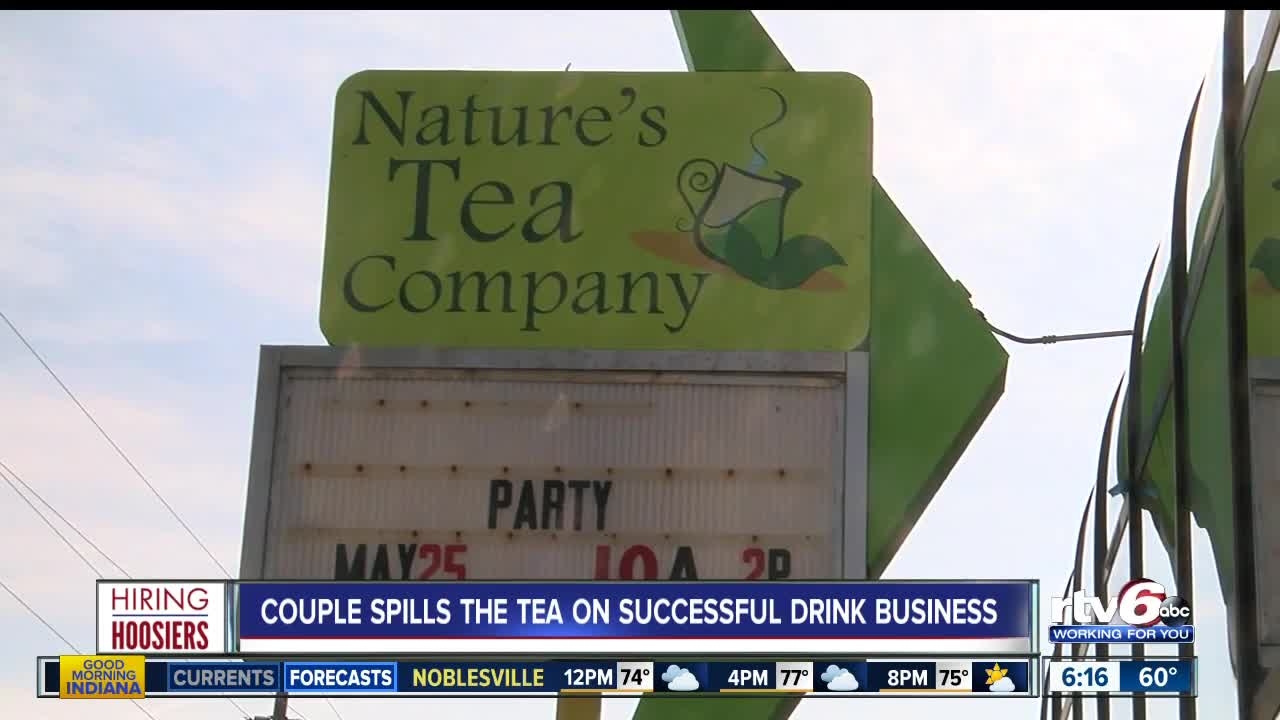 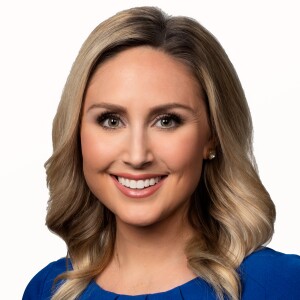 INDIANAPOLIS — Through RTV6’s Hiring Hoosiers initiative, we have focused on helping you land your dream job, but sometimes that job is one you have to create yourself.

As we showed you in July during ABC’s Shark Tank open casting call, a lot of people are doing just that including Kevin and Lisa Gross who are seeing sweet success with their business, Nature’s Tea.

It all started about a year and a half ago, when Lisa Gross brewed some tea for a party at their already established skincare business on West 16th Street in Indianapolis.

“People who didn’t even like tea loved our tea,” Lisa Gross said. “And they kept saying, ‘So y’all are going to sell that here?’ And I hadn’t thought about it. That’s when the light bulb went off like, 'Yeah, we’re going to sell it here.'”

From there, they started producing the tea on a larger scale, and took the drink to local farmer’s markets.

“When I’m at markets the kids that have had it before, they drag their parents over to the booth, they get the tea," Kevin Gross said. "It’s interesting to see 4-year-olds, 8-year-olds, high schoolers, to get involved in this movement because you know when we started this, I mean our kids loved it, but we didn’t really know.”

Last October, they moved onto store shelves at Georgetown Market, but the momentum didn’t stop there.

“Meanwhile, our friends in Chicago are ordering it by the case, so I’m actually loading my van up with cases of tea every three weeks and people were buying it by the case," Kevin Gross said. "And that’s when we really knew."

Now in more than a dozen stores from Indy to the Windy City, the couple says people have “just gone bonkers” over the flavors.

They hope to keep brewing, just maybe with a little help from Shark Tank’s “Mr. Wonderful.”

Will the Gross’ come face-to-face with Kevin O’Leary, Mark Cuban, and the rest of the sharks?

Tune into RTV6 on Sunday, September 29 when season 11 of Shark Tank premieres.