Man's best friend can now buckle up thanks to FidoRido 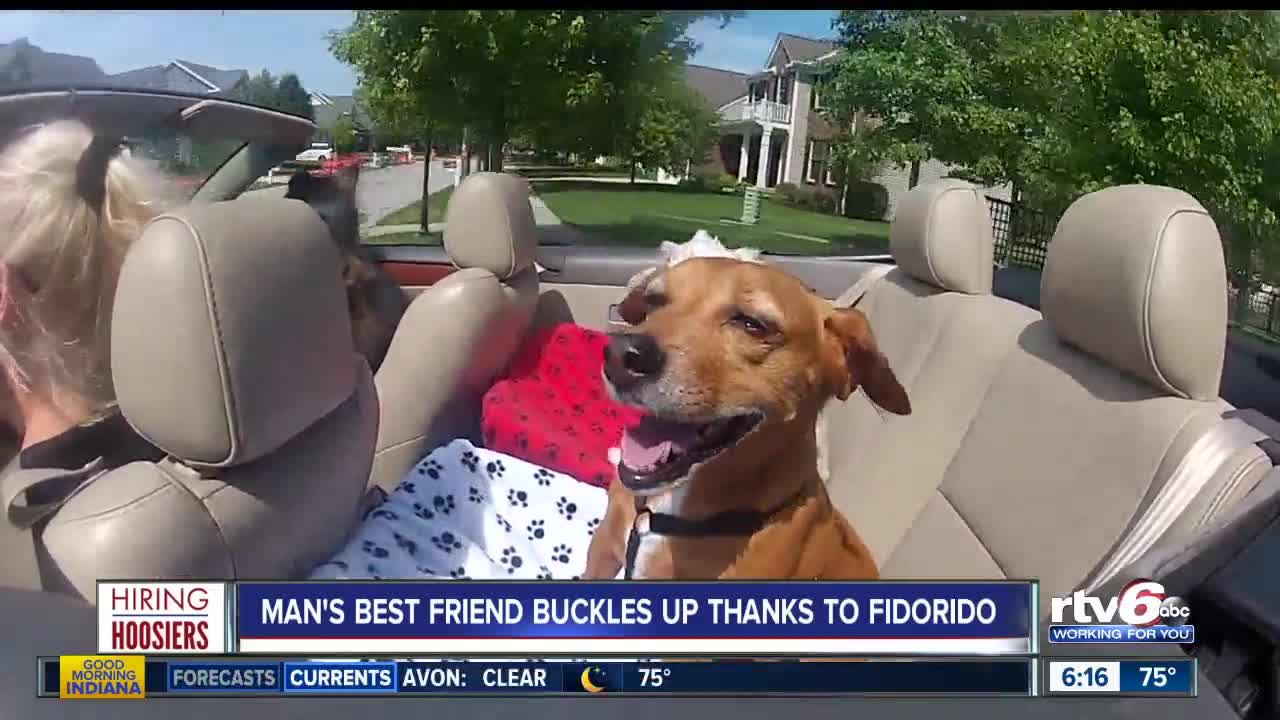 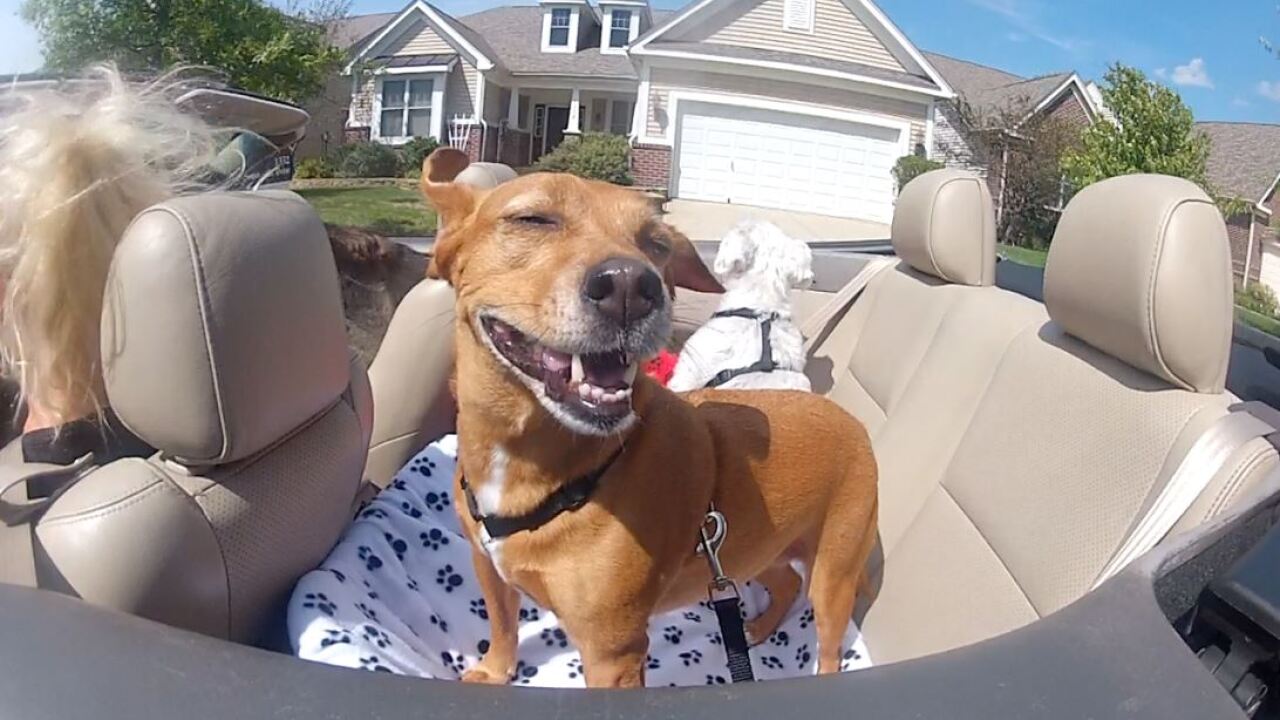 INDIANAPOLIS — Through RTV6’s Hiring Hoosiers initiative, we have focused on helping you land your dream job, but sometimes that job is one you have to create yourself.

As we showed you in July during ABC’s Shark Tank open casting call, a lot of people are doing just that including Christine Perkins, who is helping man’s best friend buckle up.

We caught up with Perkins as she was taking advantage of the sunshine, cruising around in a red convertible with her canine crew. They’re not just riding in style, but safety.

“I had a little puppy that I got probably 20 years ago. He was a Japanese Shiba Inu and he was only 14 pounds. He was so cute, but he was all over me in the car,” explained Perkins.

She knew that wasn’t safe, so she looked all over for a pet car seat that wouldn’t just restrain the little guy, but boost him so he could see out the window.

MORE | Buy your dog a FidoRido

“I didn’t find anything like that at the time, and we’re talking 1999. So I went out and found a container, and I tooled it out myself, put some rags in it, and I put a cover over it. It worked so well I thought, ‘Man! I wonder if other people could use something like this to make driving easier with your dog, and safer.”

Since then, Perkins got a patent, creating the pet car seats out of the same material as your child’s car seat. She calls them the FidoRido.

“Hundreds of people have told me how the FidoRido has saved their dog’s life. You know, there’s a customer, they were on I-465 out here and they were in a 65 MPH accident, and their car was totaled. But the dog in the FidoRido was fine,” says Perkins.

She hopes that with help from the Sharks, she can save even more lives.

“People don’t think of the ramifications involving accidents where dogs can get loose and they’re traumatized and they run into traffic and can get killed.”

Will Christine Perkins learn it’s a dog-eat-dog world if she comes face-to-face with the Sharks?

Tune in to find out on Sunday, September 29 when season 11 of Shark Tank premieres on RTV6.