Gov. Holcomb to travel to Asia to help build relationships with Asian businesses 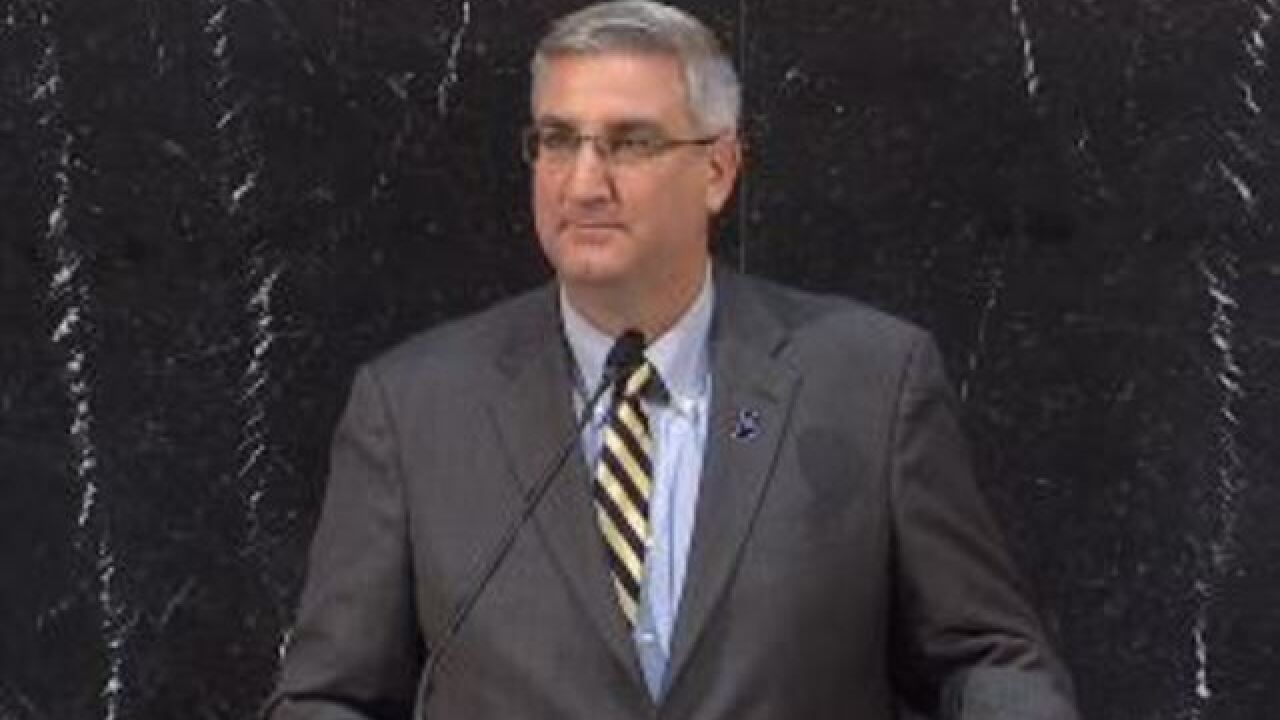 Indiana Secretary of Commerce Jim Schellinger will join Holcomb on trips to Japan, the Republic of Korea, China and India, according to a release from Indiana Economic Development Corporation.

“Markets are more connected now than ever before, and we’re proud to support a growing global dynamic economy in Indiana,” Holcomb said in the release. “That growth is evident in our business sector, with 1,000 foreign-owned companies throughout Indiana employing 21st century talent in communities all across our state. We’re committed to continuing to cultivate mutually beneficial partnerships that will create even more opportunities for Hoosiers and a shared prosperous future.”

In September, Holcomb and Schellinger will travel to Japan and the Republic of Korea to meet with business executives who have invested in Indiana, including Subaru Corporation, Toyota Motor Corporation, Honda Motor Company, and POSCO, according to the release. The two will also participate in several round tables and discussions with other federations and government officials.

Several local business leaders and city officials will join Holcomb and Schellinger on the trip.

Later in September, Holcomb will visit China and India to meet with government and business officials to meet with Chinese businesses and Indiana businesses operating in China, according to the release.

On Oct. 4 and 5, Holcomb will travel to Mumbai to watch the Indiana Pacers play in the NBA's inaugural game in India.