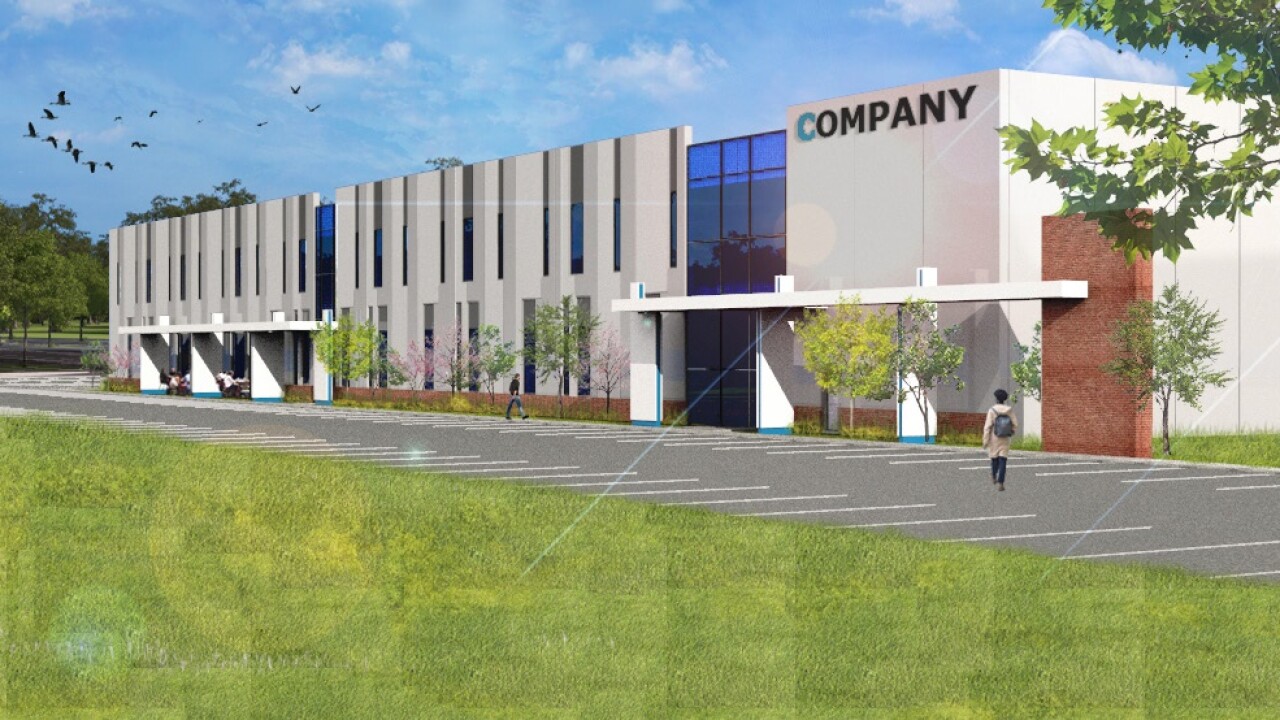 The City of Westfield and Abbott announced on Monday, October 28, 2019, they will built a new facility an start construction by the end of the year. It will create more than 470 jobs. <i>City of Westfield/Photo Provided</i> 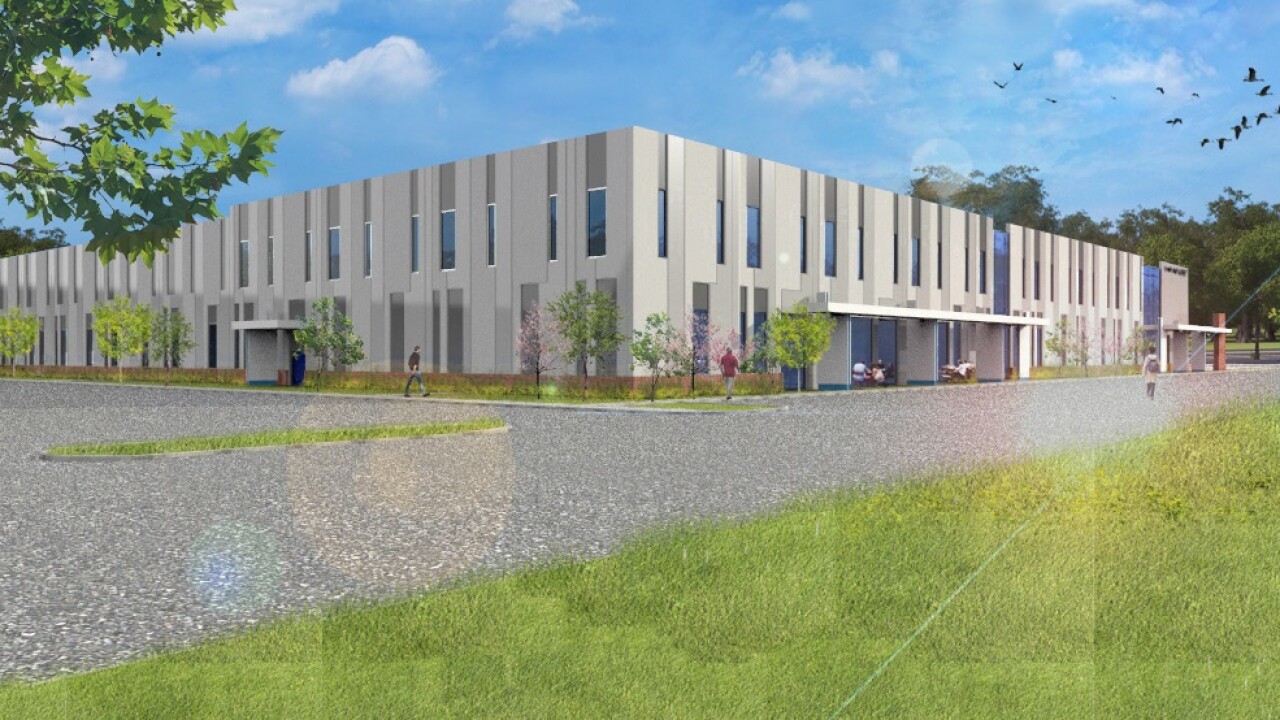 WESTFIELD — A new health care manufacturing factory is planning to build a new facility in Westfield and create more than 475 jobs.

Westfield Mayor Andy Cook and Indiana Gov. Eric Holcomb announced Abbott, a global health care company, plans to build the facility and employ 477 people, according to a press release from the city. The company plans to hire people in two phases, with hiring complete by 2024.

The $37.6 million, 120,000 facility will be built in Holladay Properities' NorthPoint Industrial Park, near US-31 and 202nd Street, according to the release. The facility will make the company's MiltraClip device, a clip-based device helping to repair primary and secondary mitral regulation without open-heart surgery.

“We have worked hard to attract diverse businesses," Cook said in the release. "The addition of a Fortune 500 life sciences company, like Abbott, is a big win not only for Westfield but for the state of Indiana. We look forward to welcoming the Abbott team to Westfield and showing them the caliber of people and community, they are joining.”

Construction is expected to begin by the end of 2019 and fully operational by 2021.