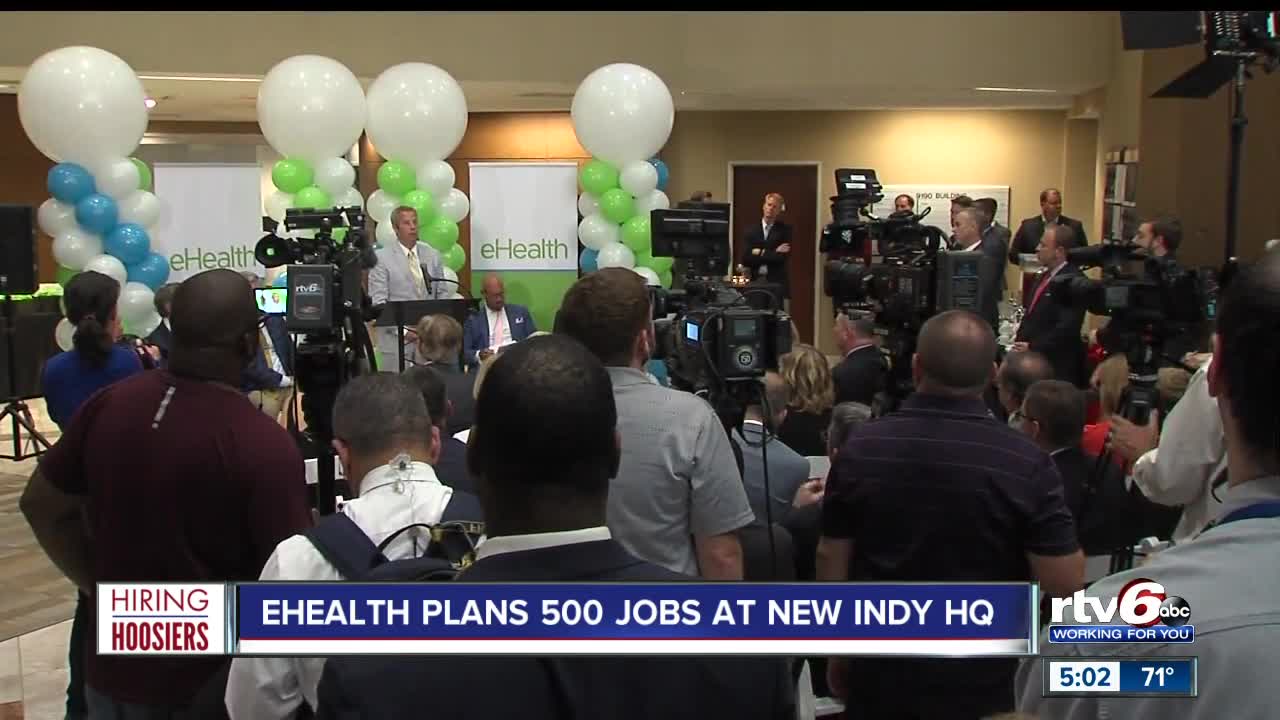 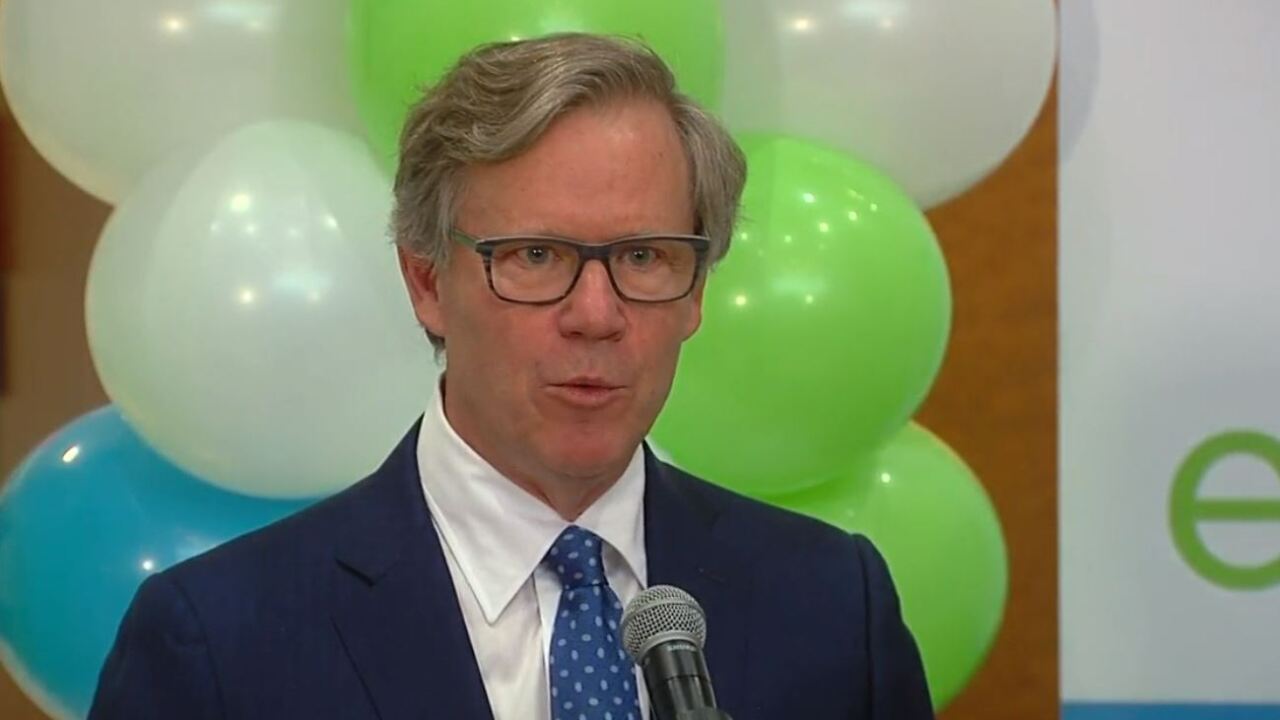 "Indiana's pro-growth economic environment continues to attract innovative companies like eHealth to establish roots in our state," Holcomb said. "I'm extremely grateful to see a Hoosier CEO bring business and new career opportunities back to Indiana. I'm confident that our business community and skilled workforce will play an integral role in eHealth's growth and success for years to come."

The Santa Clara, Calif.-based company plans to invest more than $10 million over the next three years to establish Indianapolis as its eastern headquarters, renovating and furnishing its newly-leased office location at 9190 Priority Way West Drive. The company currently occupies two floors with 56,276 square feet of space and has signed a lease to take over the entire 81,515 square-foot building by November 2022.

The company has 1,100 employees between its West Coast headquarters and customer care centers in Gold River, Calif., Salt Lake City and Austin, Texas.

"We are thrilled to be able to bring eHealth's Eastern Headquarters and several hundred high-wage jobs to Indianapolis," Scott Flanders, CEO of eHealth, said. "As a Hoosier native, I know that this is a great place to do business and find the talent we need to grow to service our rapidly expanding customer base. We are excited about this new chapter and we look forward to continuing to expand our presence in the state."

Led by Flanders, a Ben Davis High School and Indiana University Maurer School of Law alumus, eHealth was founded in 1997. The company's technology was responsible for the first internet-based sale of a health insurance policy in 1998. The company has been publicly traded since 2006.

"I couldn't be more excited that CEO Scott Flanders and the team at eHealth chose Scott's hometown of Indianapolis for their Eastern U.S. headquarters," Indianapolis Mayor Joe Hogsett said. "As a Midwest leader in technology and healthcare, Indy's talent pipeline and quality of life make it an ideal choice for eHealth's future growth."

The Indiana Economic Development Corporation offered eHealth up to $11.3 million in conditional tax credits and $200,000 in training grants based on the company's job creation plans. The incentives are performance-based and the company is not eligible to claim incentives until Hoosiers are hired.