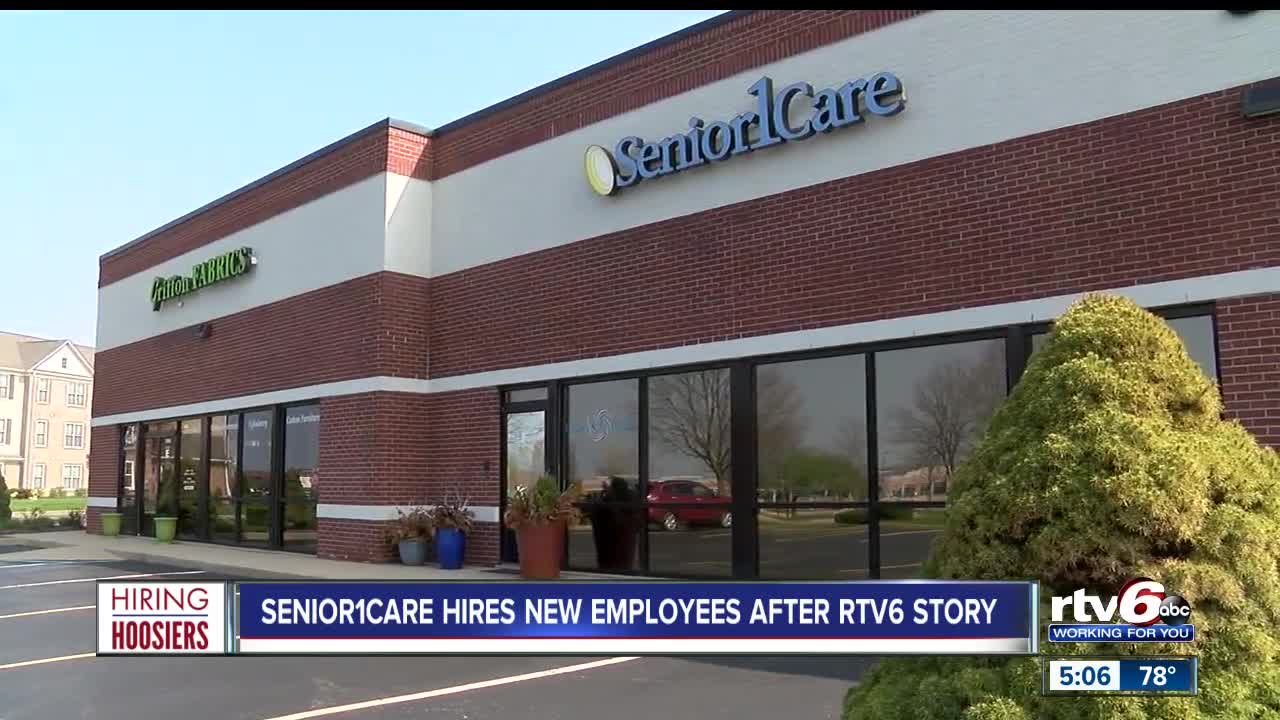 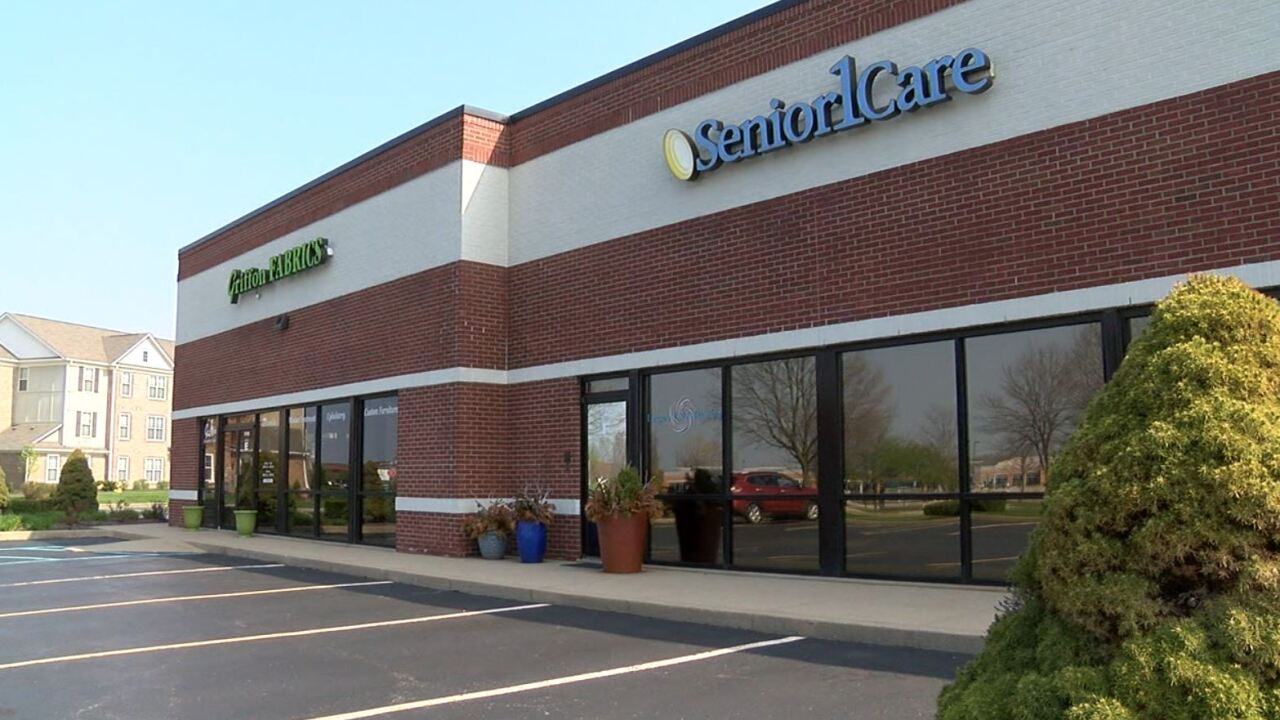 CARMEL — Since the story first aired in March about Senior1Care in Carmel looking to hire caregivers, the company has received dozens of applications. They have already hired about 15 new employees.

One woman saw the story and knew she had to apply.

"When we found out we were going to have to close our doors it was really scary," Tanisha Anderson said.

For 15 years, Anderson has been a hairstylist but the COVID-19 pandemic has forced salons across the state to close their doors.

"I was watching channel 6 news and the segment 'Hiring Hoosiers' came across," Anderson said. "It just kind of touched on me."

After seeing the story on Senior1Care looking to hire people who were out of work due to the virus, Anderson got online, applied for the job. Two weeks later she's already completed personal care attendant training.

"Right now we need so many Hoosiers on the front line to take care of those who have fallen ill or potentially future folks that need our support," Tiffany Friend, of Senior1Care, said. "Gov. [Eric] Holcomb and the Indiana State Department of Health have partnered up and created a new program called a personal care attendant or PCA."

Senior1Care's Legacy CNA Training School is offering the program for free at Noblesville High School in an effort to have enough space to social distance. Meanwhile, Anderson is already putting her new skills to use and has cared for her first client.

"It was an uplifting experience," Anderson said.

Friend said compassion isn't something you can teach, it's something that comes from your heart. Those are the type of people applying right now, people who want to help seniors during these tough times.

"What's really helped us most since the story has aired is hiring people who are truly compassionate about helping other people," Friend said.