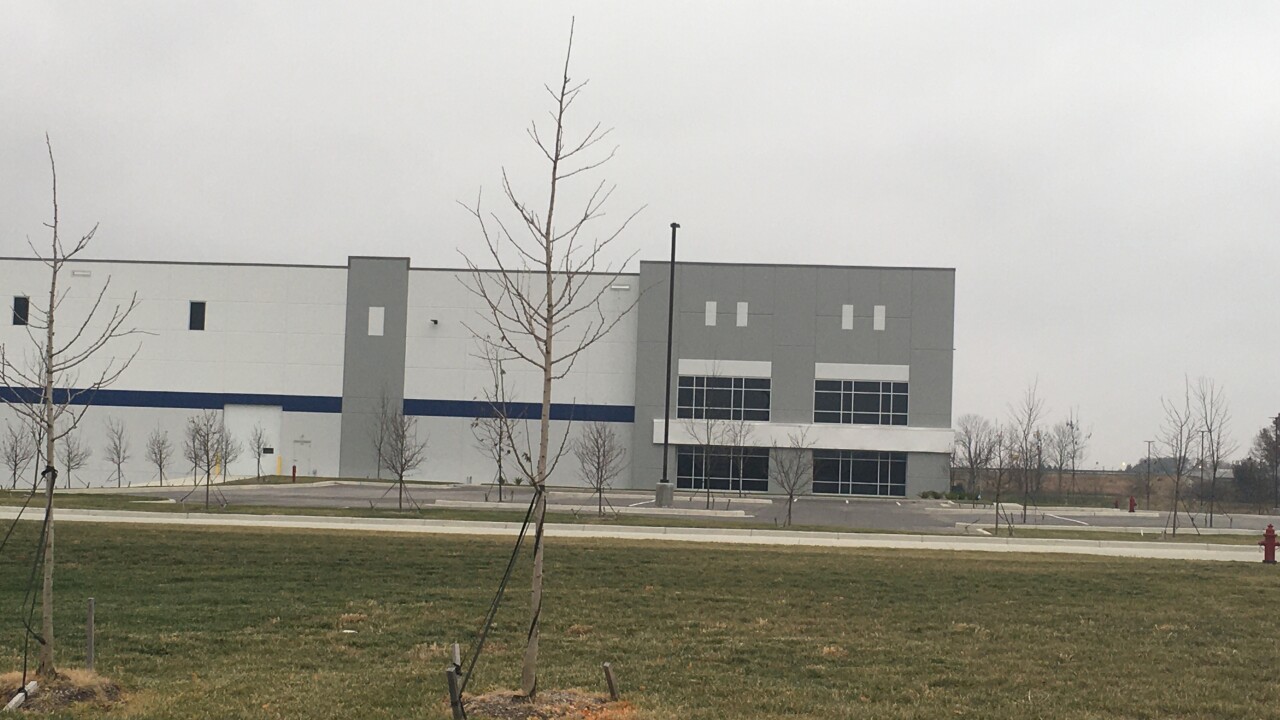 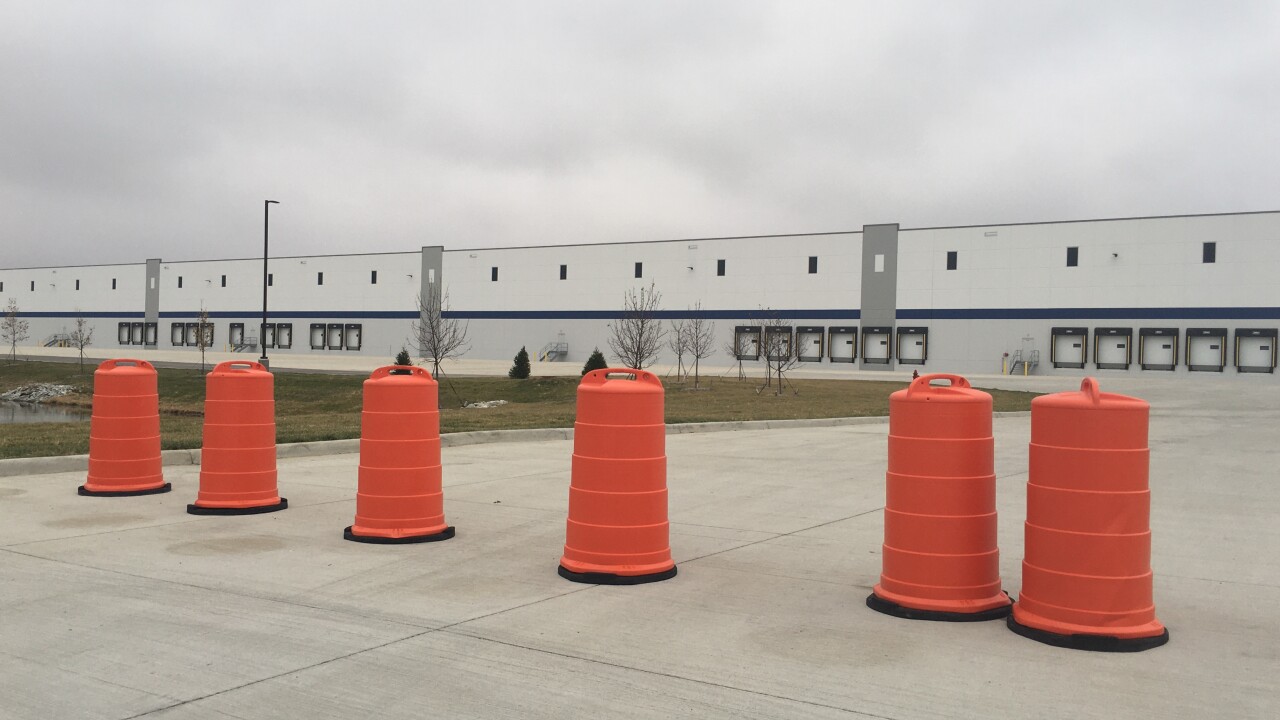 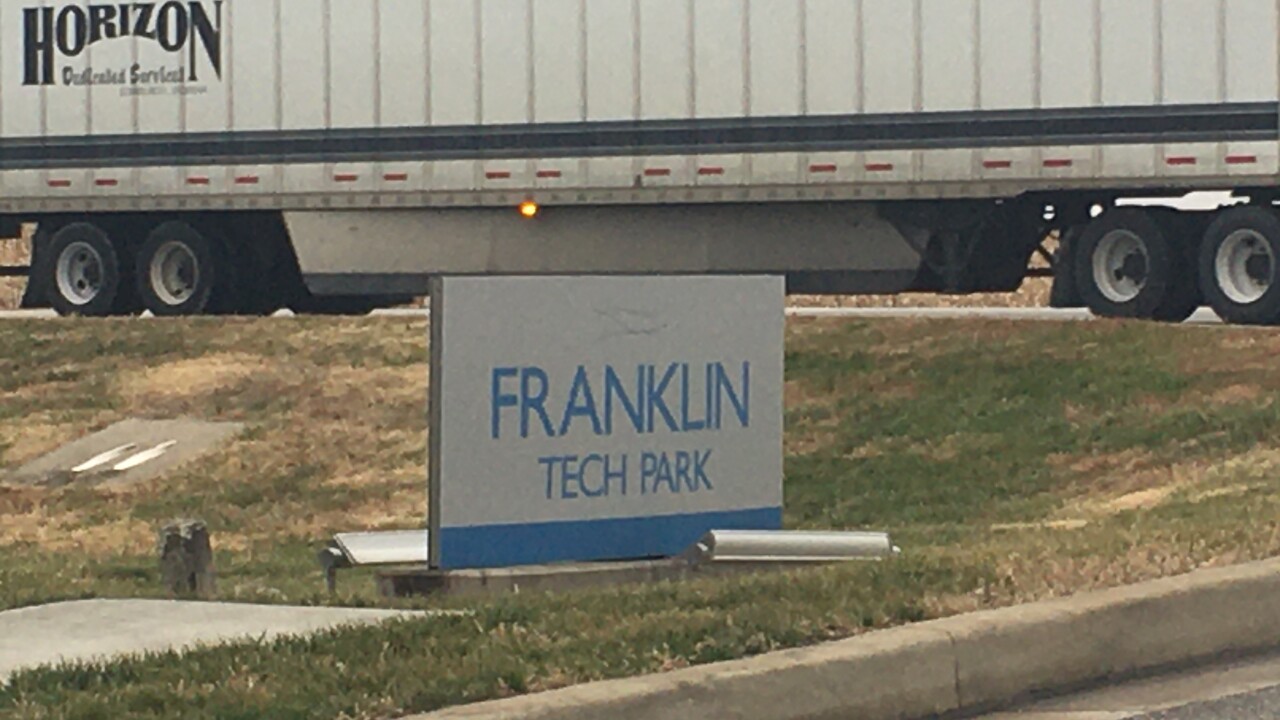 FRANKLIN—Energizer Manufacturing is one step closer toward opening a distribution center, just off I 65, in Franklin.

The 933,000 square-foot building Energizer would locate in already exists. There, the company would package batteries that are made elsewhere. Franklin would be the distribution site for most Energizer products.

The I 65 corridor between Indianapolis and Franklin is growing rapidly with distribution facilities and other businesses. To encourage the growth and improve traffic flow, an interchange between Greenwood and Whiteland at Worthsville Road was added in 2015.