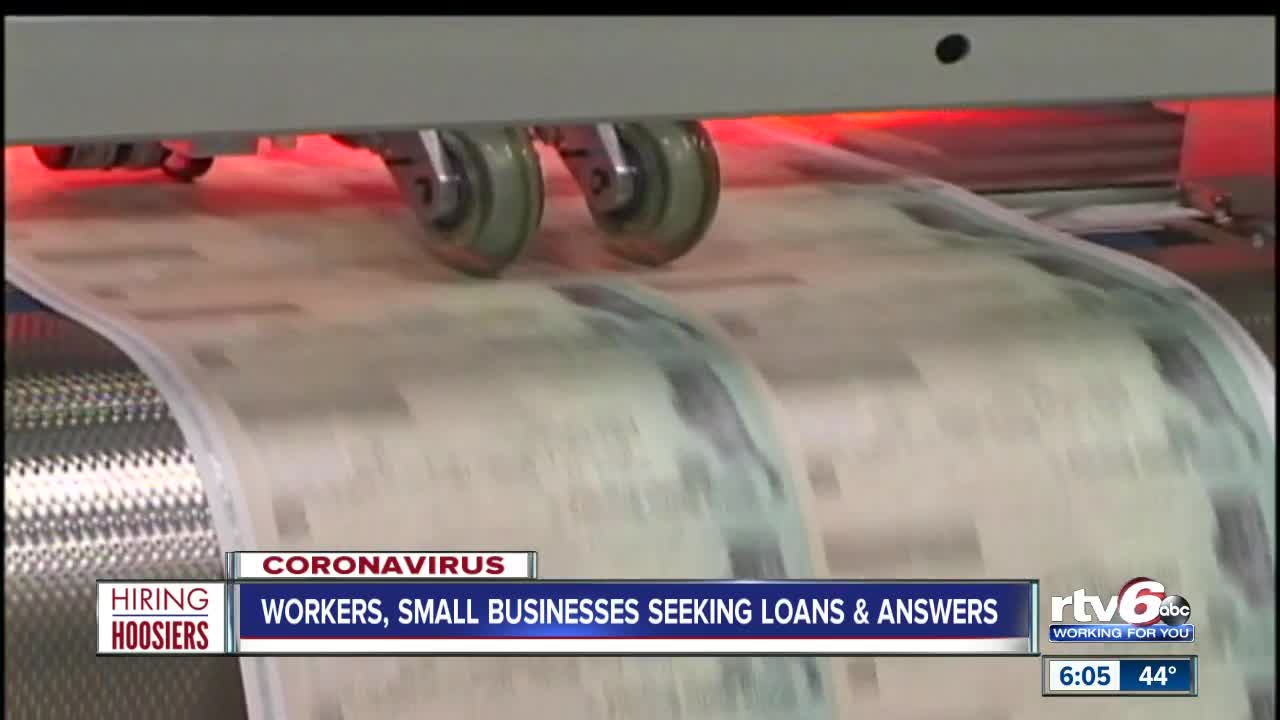 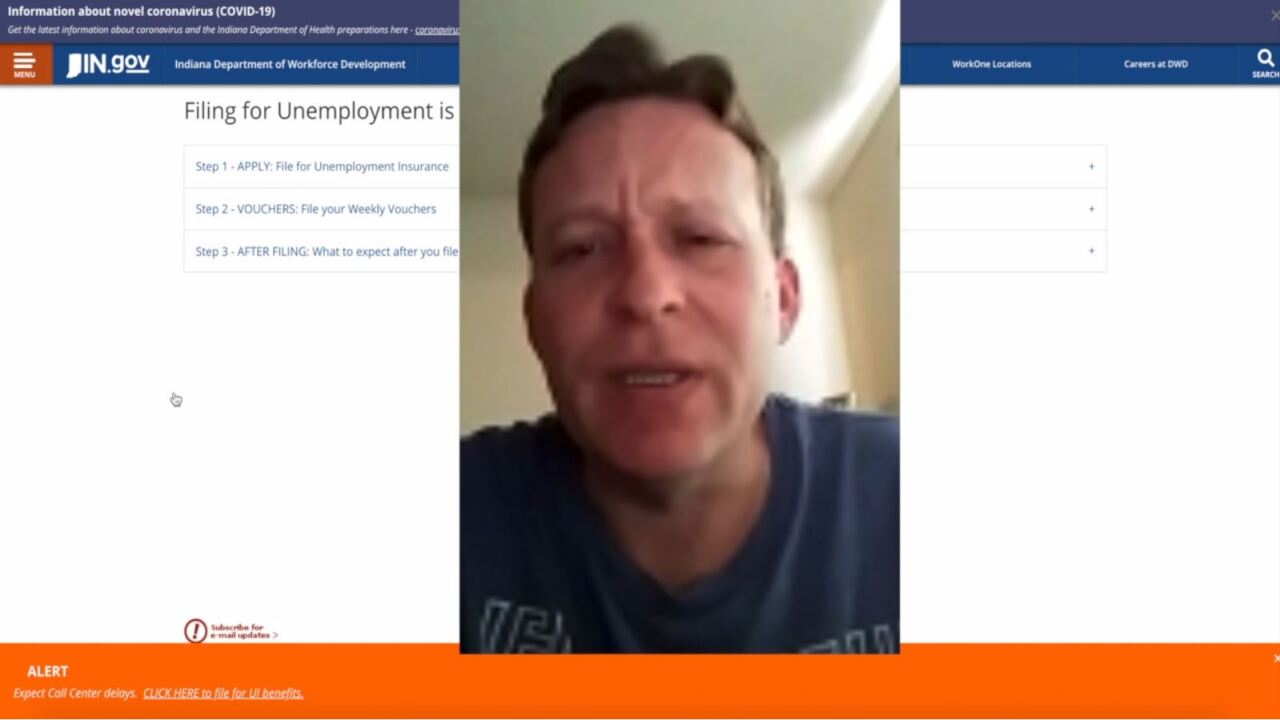 INDIANAPOLIS — People are still struggling to get ahold of unemployment assistance and that includes loans for small businesses.

Patrick Terwilliger like thousands of other Americans was laid off in the wake of the COVID-19 pandemic. He was a graphic designer for a corporate awards company.

"I am a single parent. I have two kids," Terwilliger said. "I've got enough to get me by for a little bit but it's not going to last for very long."

Terwilliger immediately applied for unemployment three weeks ago but said he has yet to receive any benefits. He calls the Indiana Department of Workforce Development daily to get answers but finds himself waiting for hours on hold.

"To not know anything at all, it's really kind of an empty feeling," Terwilliger said. "It's frustrating and it's aggravating."

The same goes for small businesses, who reach out to RTV6 regularly claiming some banks aren't even processing their SBA loans.

"Our banks and credit unions were understandably apprehensive early on to participate fully in this program because there wasn't a complete guidance offered by the Small Business Administration because of the very rapid roll out," U.S. Sen. Todd Young said. "But, that guidance has been clarified."

Young said he had a conference call with the Indiana Bankers Association and heads of all of the major banks across the state on Monday. Young said they hesitated in the beginning of the crisis but said they're all on board now. And Hoosiers and small businesses should start to see those checks coming soon.

"How would it make them feel knowing that they've got benefits that they can take advantage of through a service but they can't get any answers?" Terwilliger said. "And your elected officials are telling you, 'Hey, we are doing this' but it's not happening. Put yourself in our shoes."