More than 200 high-paying jobs to be added 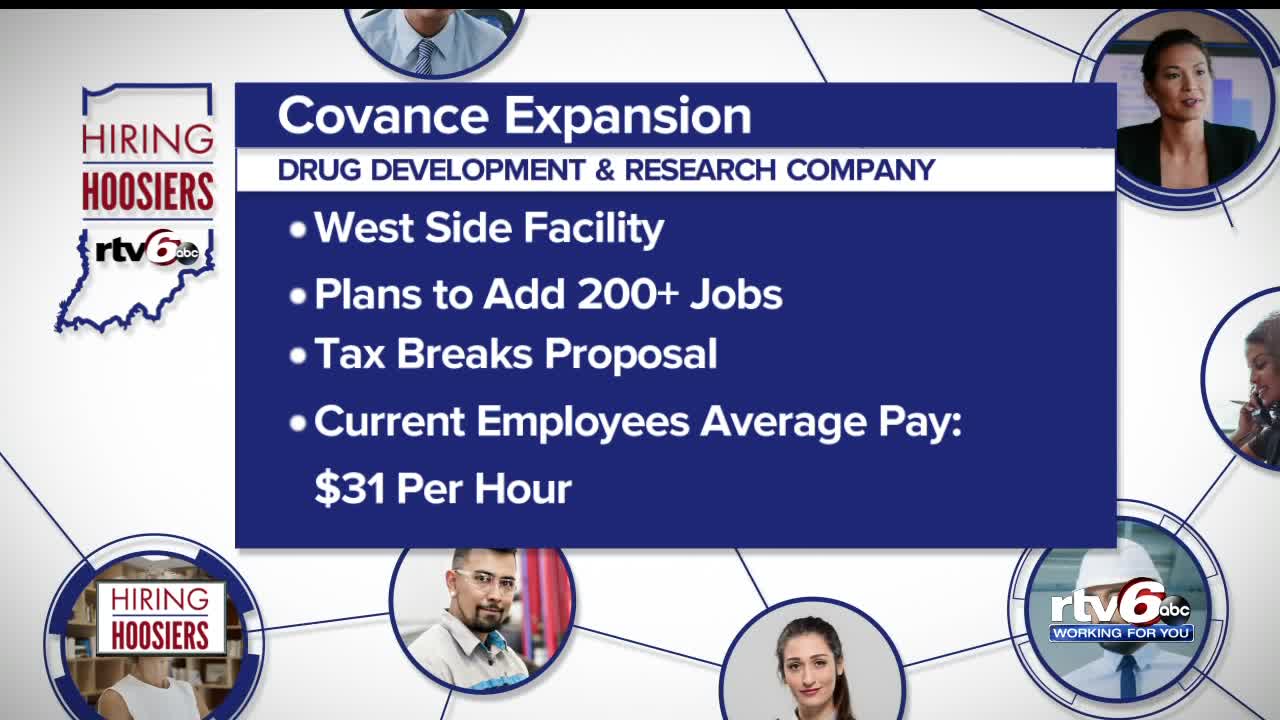 Covance will expand on the west side and add more than 200 jobs. 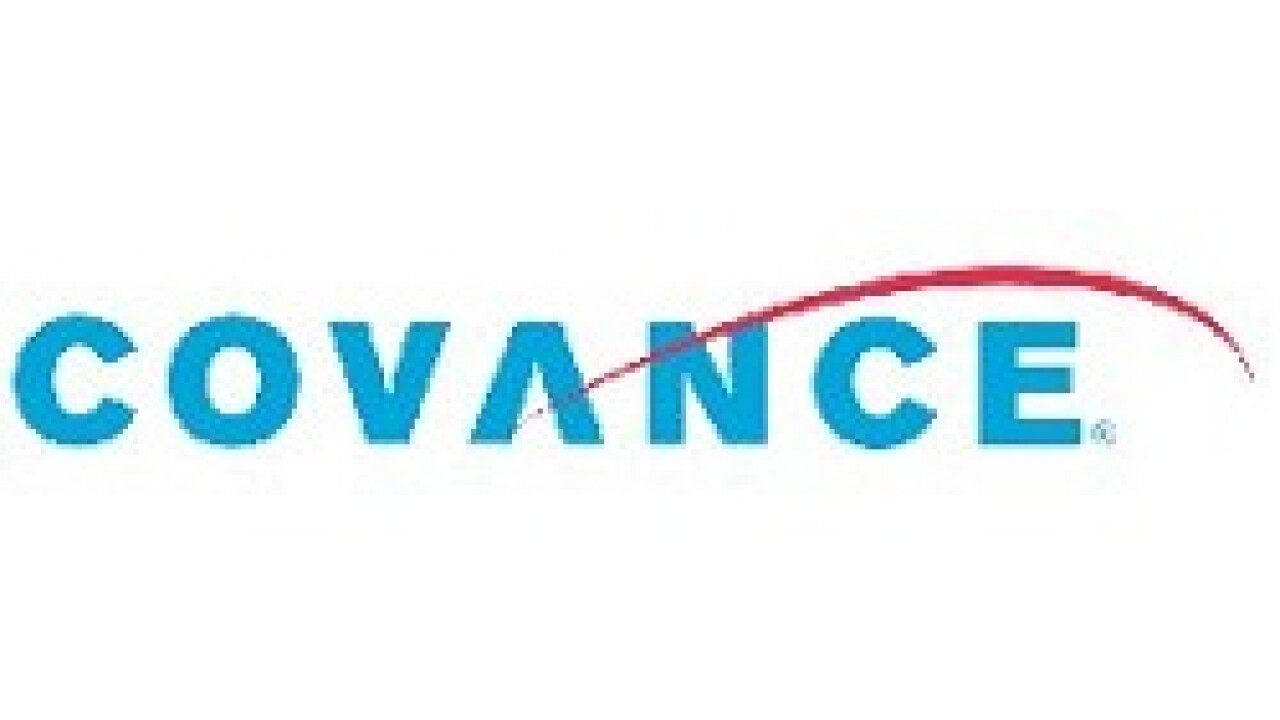 INDIANAPOLIS — Covance, the drug development and research company, plans to add just over 200 jobs to its large west side Indianapolis operation.

But in order for that to happen, the city's Metropolitan Development Commission must approve tax breaks for the company, to be spread out over 10 years.

In a proposal filed with the city, Covance says its plans to expand and renovate its facility on Country Club Road, just north of Rockville Road.

The Metropolitan Development Commission could act on the tax breaks at a meeting in June.