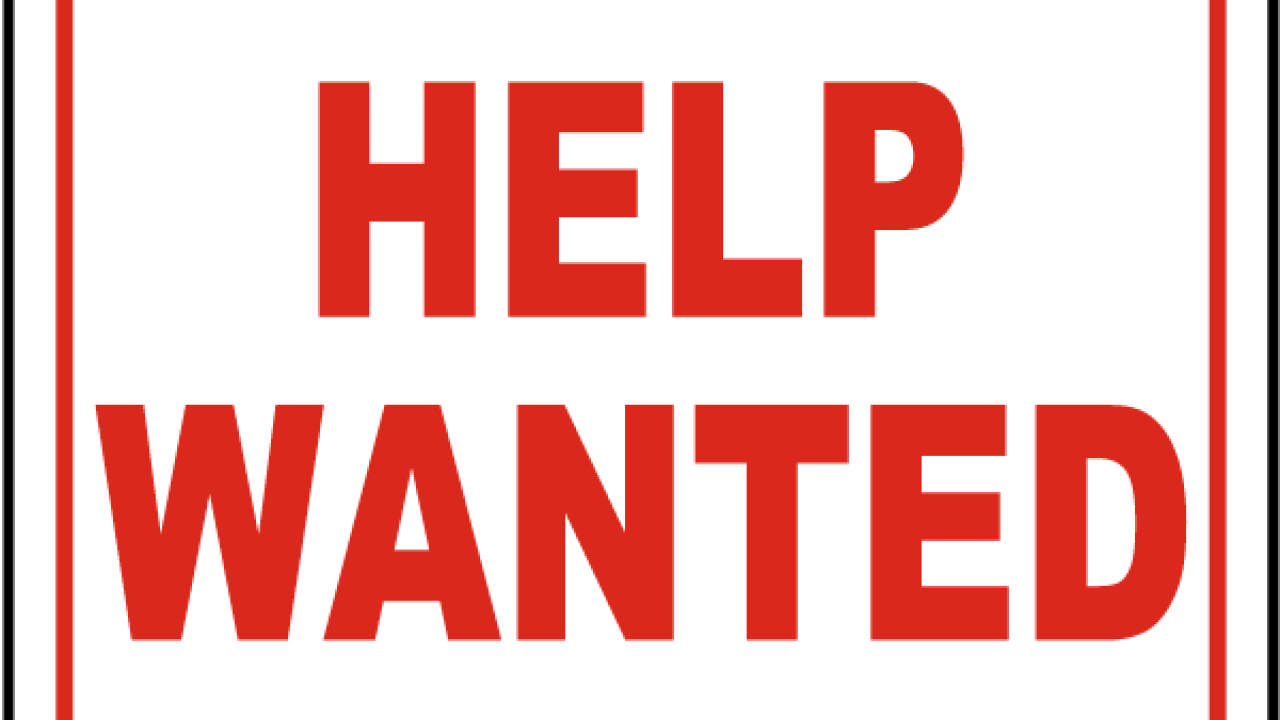 INDIANAPOLIS — Hoosiers who want to work are generally finding a job.

That's the takeaway from a new set of figures released Thursday by the Indiana Department of Workforce Development.

During March, a record 2,750,000 people were employed in private-sector jobs in Indiana.

That's a few thousand more than February and January, which were also record months.

Indiana's March unemployment rate was 3.6 percent — a bit lower than the national figure of 3.8 percent.

Compare that to ten years ago, during the Great Recession, when the state's jobless rate was over ten percent.

Since then, more than 400,000 private-sector jobs have been created, according to Workforce Development.