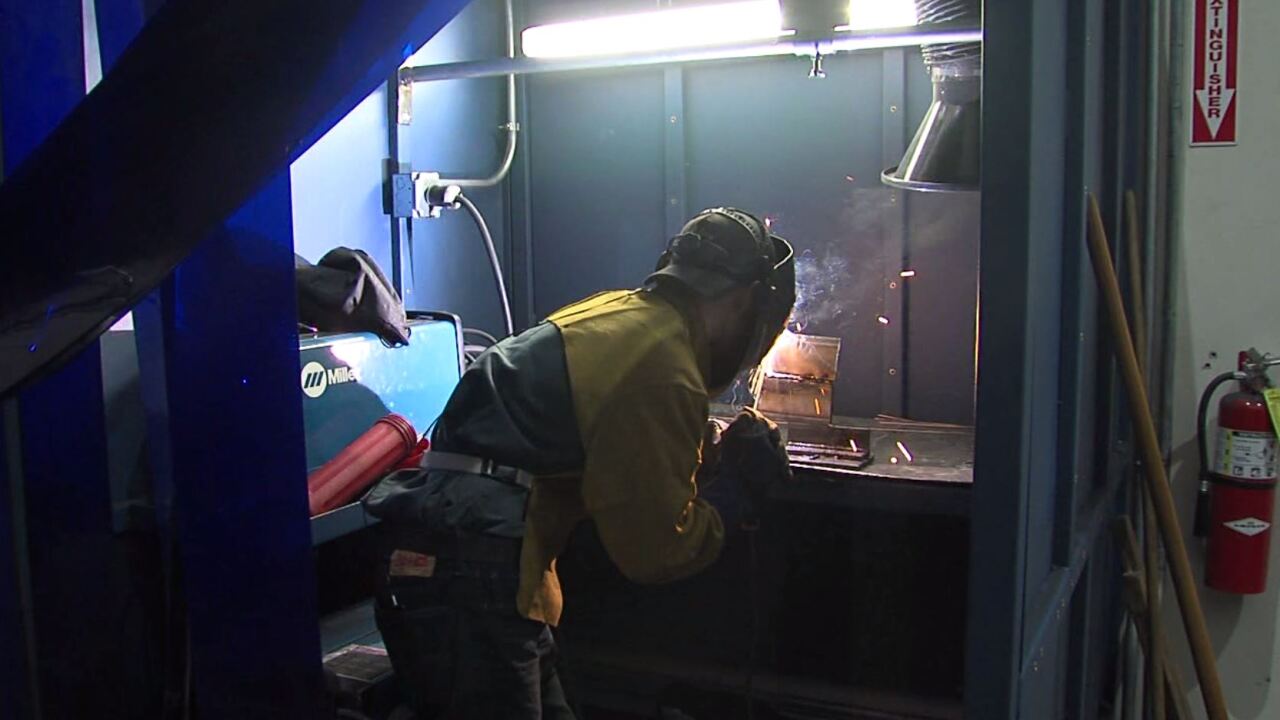 RTV6
Jacob Eslinger is studying welding in an eight-month program at Lincoln College of Technology in Indianapolis. 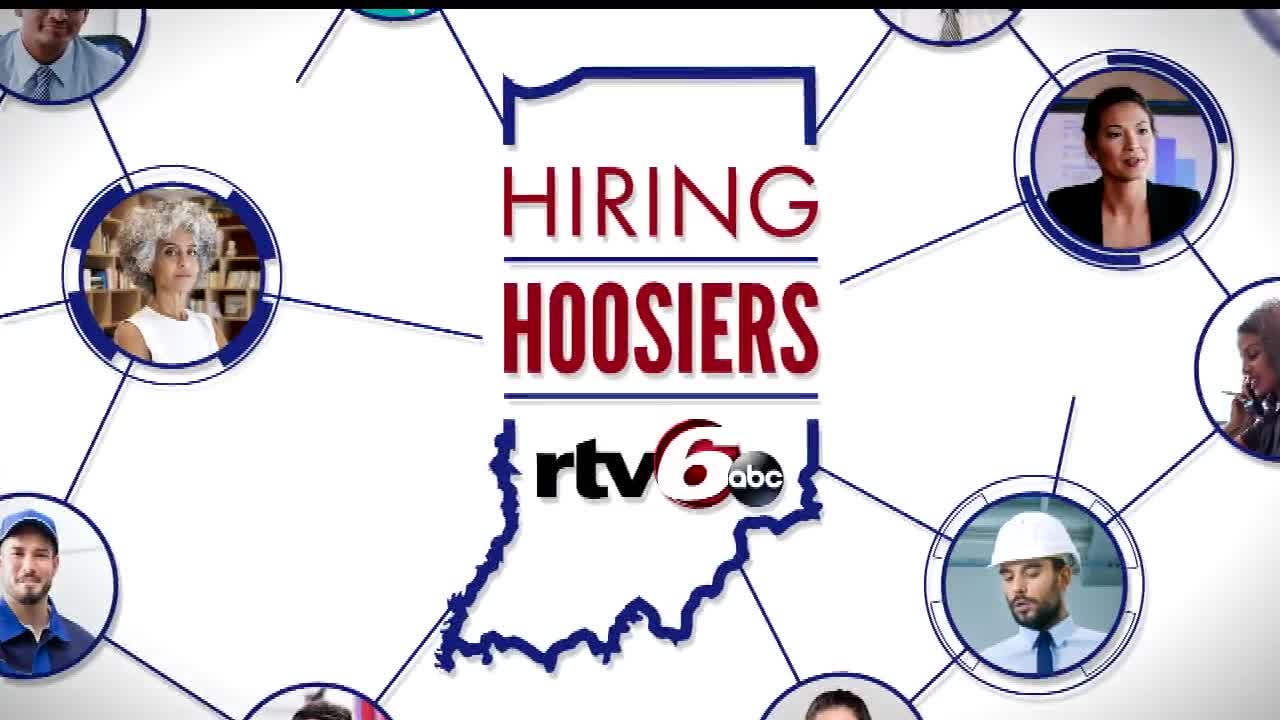 INDIANAPOLIS — Jacob Eslinger is carving out a lucrative path by studying welding in an 8-month program at Lincoln College of Technology on Indianapolis' northwest side and he says he loves it.

Eslinger says this type of career path fits him, since it minimizes tuition debt.

"I prefer working with my hands and this works, so it just made sense to me to go burn metal together than sit there and read books all day," Eslinger said.

It takes a serious conversation with yourself and a self awareness, knowing whether a four-year university education is for you and worth it or whether its not.

The president of Lincoln College, Daniel Richens, said there is a dire skilled trades gap.

"The demand for the labor is there," Richens said. "But that also entails a need for us as a society to realize that something that may be labeled as a blue collar job brings green into your pocket."

There's even a class focusing on the ins and outs of alarm systems for homes and businesses.

Open positions are out there to be filled with certified, skilled workers.

Richens, however, hopes households will embrace a mental shift, regarding what success looks like.

He's making a push to break down the stigmas surrounding blue-collar careers.

"In reality, the opportunities for students who graduate from a career college and would be put into what would traditionally be a considered a blue-collar job — the economic opportunities there are tremendous," Richens said.

Eslinger say it was a "a big benefit knowing that we're going to have a job after this."

To add some perspective in looking at the skilled trades gap, the college holds two career fairs a year.

The college said even with a successful graduation rate, it still can't keep up with the demand to produce enough graduates to fill the open jobs.

A university education typically takes four years to complete and can cost between $40,000 to more than $100,000.

The programs at Lincoln last between 7 to 13 months.