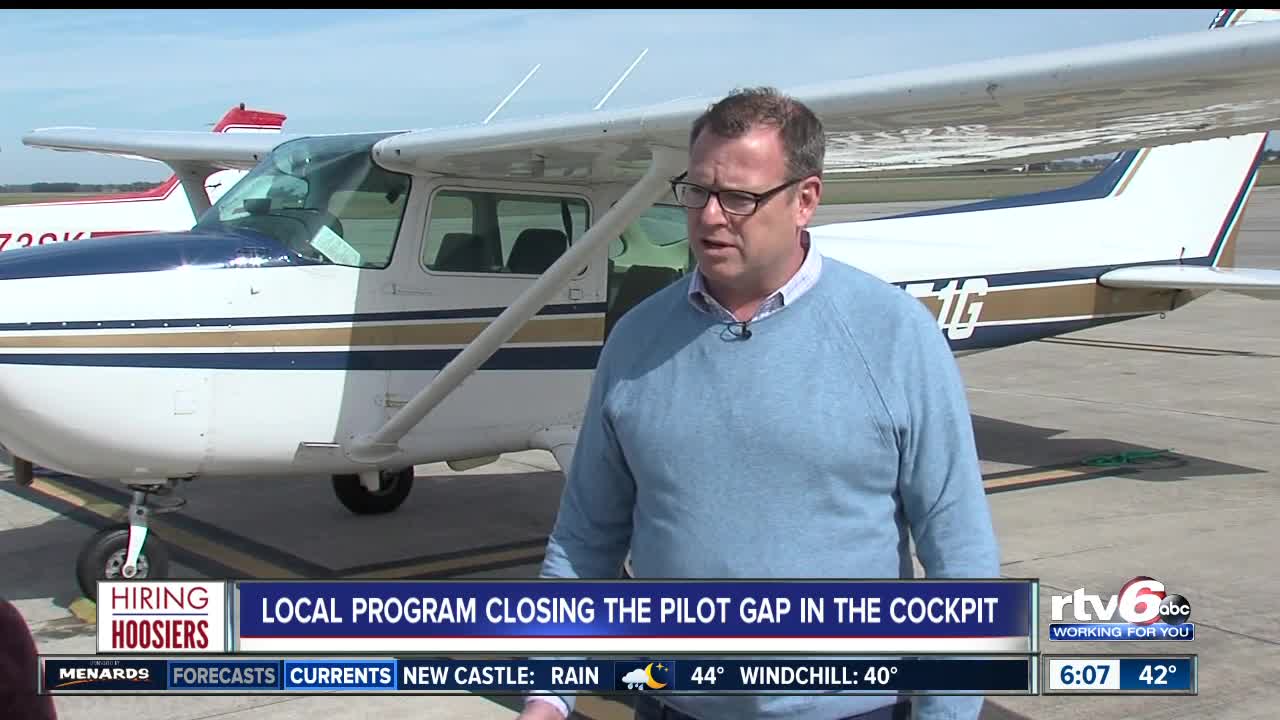 With a general pilot shortage, the airline industry expects to hire as many as 200,000 pilots through 2037. 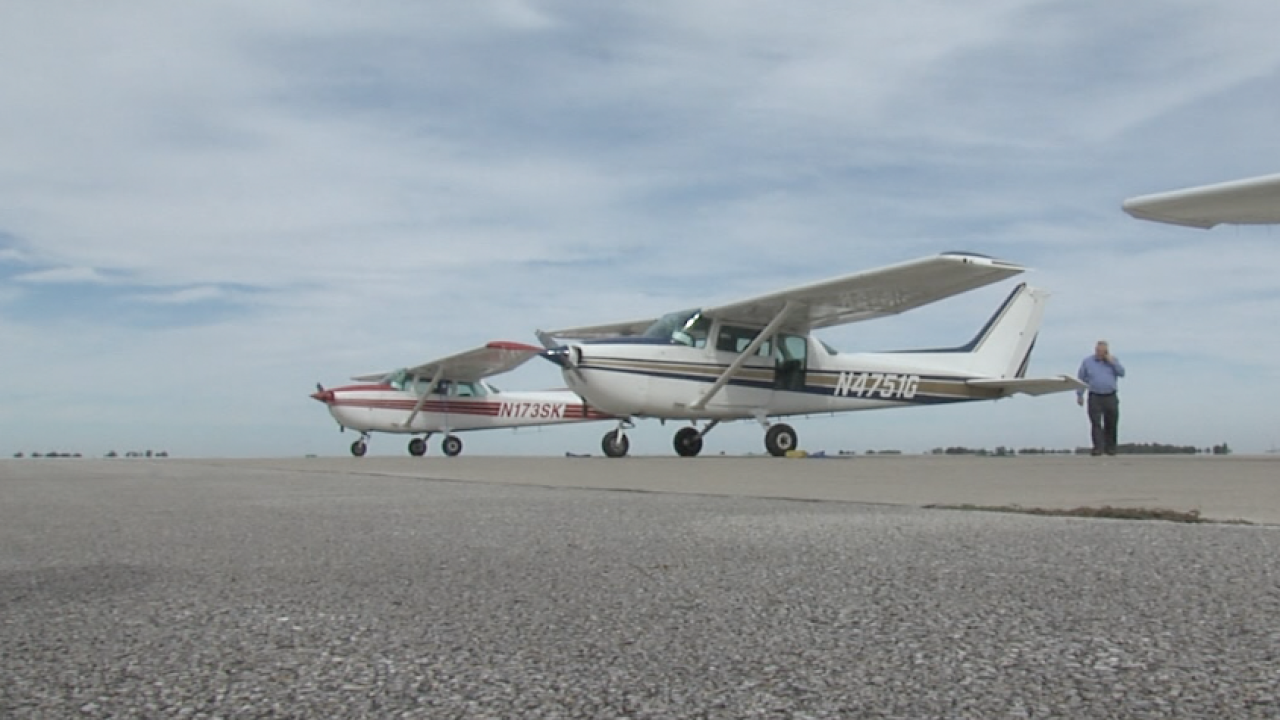 COLUMBUS — A career in aviation was not always Jessica Cowles' plan.

“I actually went to undergrad for accounting,” Cowles said.

Cowles is a graduate from the University of Louisville, who started school studying nursing before graduating with a degree in accounting.

It was a job at UPS, loading planes and working with the shipping company’s pilots and aircrafts, that sparked the 23-year-old’s interest in taking to the skies as a pilot herself.

“Exciting, it's a whirlwind,” Cowles said about her experience in flight school thus far. “I eat it up. I am confident in it, I enjoy it. It is a great career field for anybody, women, men, any race, any ethnicity, you name it, there are so many opportunities.”

While women make up only 6 percent of the pilot population, a number the Federal Aviation Administration said is steadily increasing, Cowles is one of the many pilots in training at Jeff Air Pilot Services.

Jeff Air has a stand-alone flight school as well, an option Cowles took because she already had a degree and it worked with her schedule of balancing a full-time job.

Cowles plans on finishing her training in 2020, and then working as a flight instructor with Jeff Air to get her hours before going back to land what she says is her "dream job” with UPS.

Cowles knows this is an industry she can soar in as there is a significant gap in pilots available and able to take the open positions.

The regional airline market is currently feeling the effects of the shortage as the legacy and national airlines are hiring thousands of pilots over the next several years. Delta announced in 2018 that it expects to hire 8,000 pilots over the next 10 years. In addition, the change in the mandatory retirement age in 2007 stagnated hiring for up to five years.

“There is a general pilot shortage right now,” David Jeffries, a pilot and the owner of Jeff Air Pilot Services, said. “On the regional level, they are having a lot of problem keeping pilots because the legacies where the desirable jobs are, are taking the experienced pilots quickly. Boeing, for instance, are saying they need worldwide 700,000 pilots from 2018 to 2037. Airbus is a little bit lower on their estimates which are 460,000. From a North American perspective, about 200,000 are expected in that same time period.”

“There has been a history of the industry lagging as far as bankruptcies,” Jeffries said. “ 9/11 hurt the industry. Just furloughs, just some perceptions of what the industry has been like keeps people on the sideline. In addition to that, the FAA changed the retirement age, and extended that out to 65 so it slowed some progression down for pilots for a few years.”

"It’s a very different industry than it was a few years ago. Opportunities are abundant, they are great," he said. "It takes motivation and dedication and just the trust that there will be opportunities at the end of the line and I think they are there now.”

“From zero time to airline ready, anywhere from two to four years, maybe up to five years depending on the individual,” Jeffries said on how long flight school can take. “We do recommend no less than one flight a week. Ideally, two to three flights is ideal for a candidate.”

Jeffries says the best way to pursue a career in aviation is to enroll in a reputable flight school with a structured program. For instance, Jeff Air Pilot Services, holds an Air Agency Certificate from the FAA commonly referred to as a 141 flight school. The program is monitored by and audited by the FAA, with the syllabus approved by the FAA.

Professional pilots begin training for the Private Pilot License and will add an Instrument Rating, a Multi-Engine Rating, a Commercial Pilot License, and ultimately an Airline Transport License. Each license has certain flight time requirements and each rating typically has tasks and flight experience requirement, where some ratings are for a specific aircraft, Jeffries said.

“With our program, we would like to get you to a flight instructor certificate,” Jeffries said. “And then you can flight instruct, primarily with Jeff Air, we would like you to come back and instruct with us. And then, from there, you build the experience you need. It is 1,500 hours to work for an airline right now and we would stay with you through that point.”

It can be a promising financial future once pilots gain their license. The starting commercial pilot salary in Indiana is $32.59 an hour, according to Ivy Tech’s Technical Certificate in Aviation Flight Technology Program.

To enroll with Jeff Air Pilot Services, contact David Jeffries at 317-514-6373 or visit their website: https://jeffairfbo.com. If you are interested in enrolling with Ivy Tech’s Aviation Technology Program, you can contact the program chair, Matthew Medley at mmedley6@ivytech.edu. More information on Ivy Tech’s program, visit here: https://www.ivytech.edu/flight.