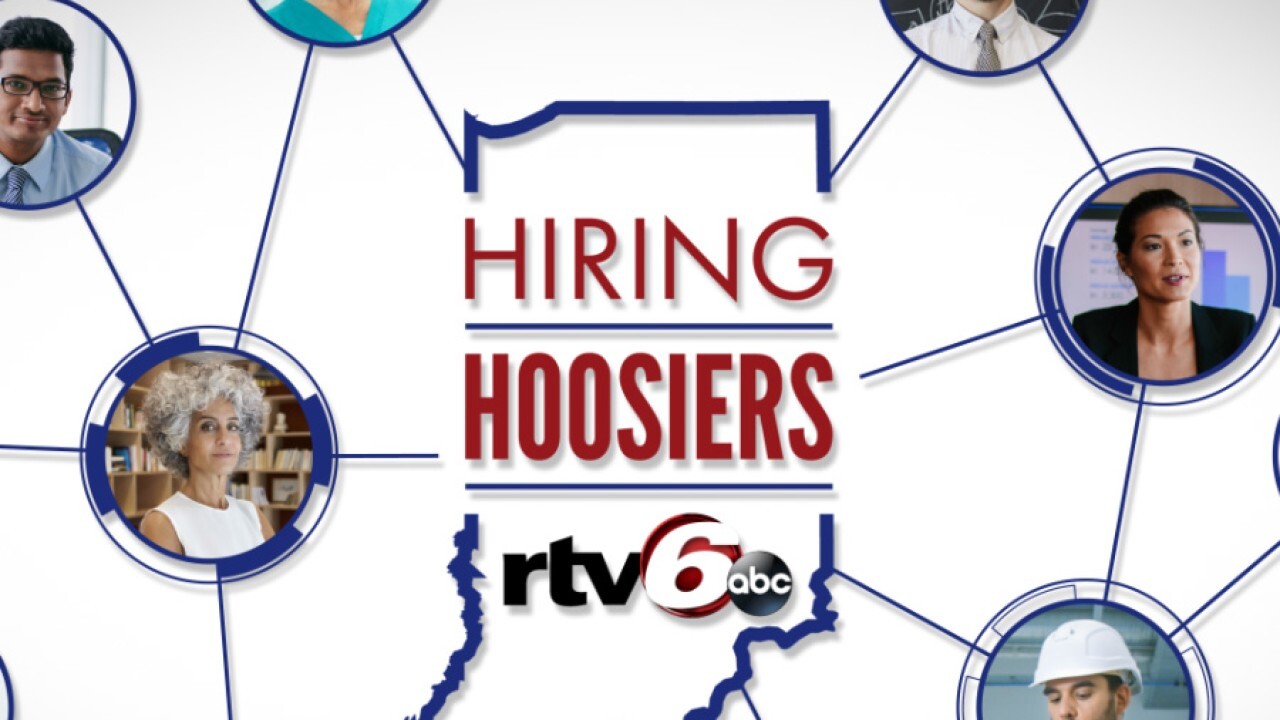 INDIANAPOLIS — A Canadian cancer treatment company announced Tuesday it plans to establish a manufacturing facility on the northwest side of Indianapolis and hire more than 100 workers by the end of 2024.

POINT Biopharma, which is based in Toronto and specializes in the development of radiopharmaceuticals for cancer patients, plans to invest more than $25 million to transform a 77,000-square-foot building located at 4850 W. 78th St. into its first U.S. manufacturing facility, according to a news release from the Indiana Economic Development Corporation.

“Indiana has established itself as a global leader in life sciences, ranking second in the nation for total exports," Indiana Gov. Eric Holcomb said in a news release. "We are grateful POINT Biopharma chose to establish its first U.S. facility in Indiana, and we remain confident that the state's pro-business environment and talented workforce will allow the company to grow and thrive here as they work to deliver life-saving cancer treatments for patients around the world."

POINT Biopharma expects to move into the new facility this year and be fully operational by 2021. The new facility will focus on producing and distributing more than 400,000 doses of radiogliands, the company's cancer treatments. The company was established in 2019 and plans to begin clinical trial programs this year.

Over the next two years, POINT Biopharma plans to add more than 30 associates in Indiana and continue hiring as production increases. The IEDC said the company will begin hiring later this year for manufacturing and quality positions. Click here to apply online.

“As one of only eight cities nationwide with a specialized concentration of four of the five life sciences subsectors, we can unequivocally say that Indianapolis is an industry leader in health innovation,” Indianapolis Mayor Joe Hogsett said in a news release. “We are excited for POINT Biopharma to join our city’s robust life sciences ecosystem and proud to support organizations such as theirs on the cutting edge of cancer treatments.”

The tax credits are performance-based, and the company is eligible to claim them once people are hired.