Connecting veterans to new careers in the IT field 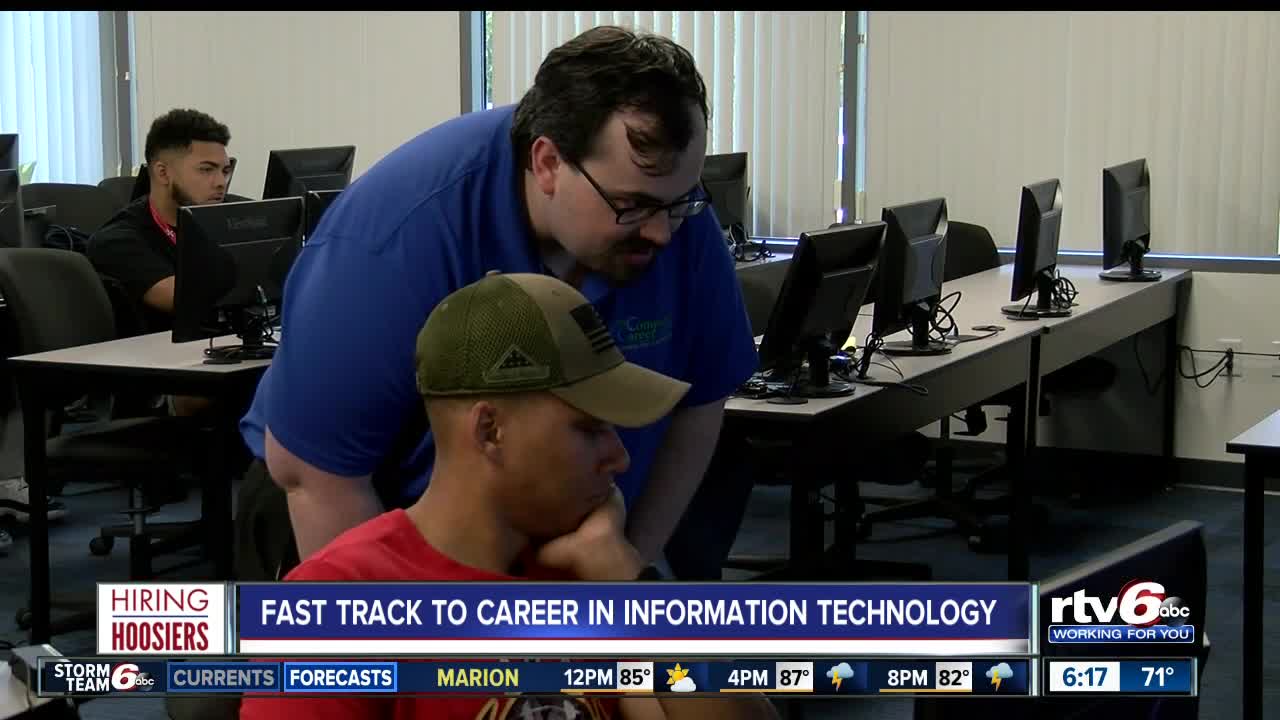 INDIANAPOLIS — After four and a half years in the U.S. Army, Robert Felvus decided he needed a change.

When looking for his next career move, he was advised by the VA hospital to look into My Computer Career.

"My Computer Career is very veteran friendly," Felvus said. "We even have some on active duty. You still maintain that comradery and brotherhood with them."

"We have military students that are coming out of the military that are making the adjustment into civilian life," Paul Wolf, campus director for My Computer Career in Indianapolis, said.

Students at My Computer Career have the chance to earn nine certifications in their IT and Cybersecurity Program. It typically takes between seven to 10 months to complete.

Wolf says the skills students are learning are in high demand.

"Obviously we see it on the news all the time, hospitals and different networks have been hacked," Wolf said. "People are finding themselves vulnerable in the IT world.”

He says the demand has picked up as companies try to protect themselves.

"They want to put themselves in a better position to ensure the success of one protecting their customers as well as themselves when it comes to everything," Wolf said.

As for Felvus, he now has a new job, one he loves. He is working at My Computer Career's Indy campus as a teacher's aide and lab assistant. He has one message for other veterans who are looking for a change.

"Come here, find a family, find people who care about you," Felvus said.