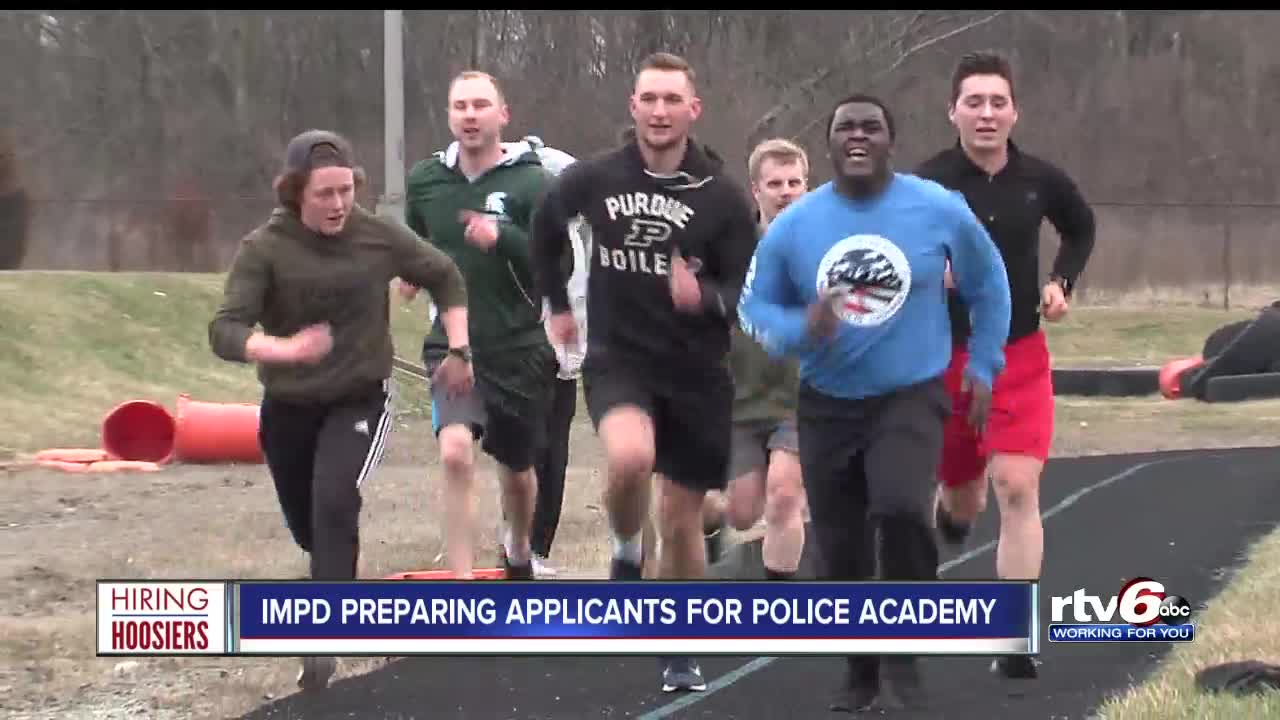 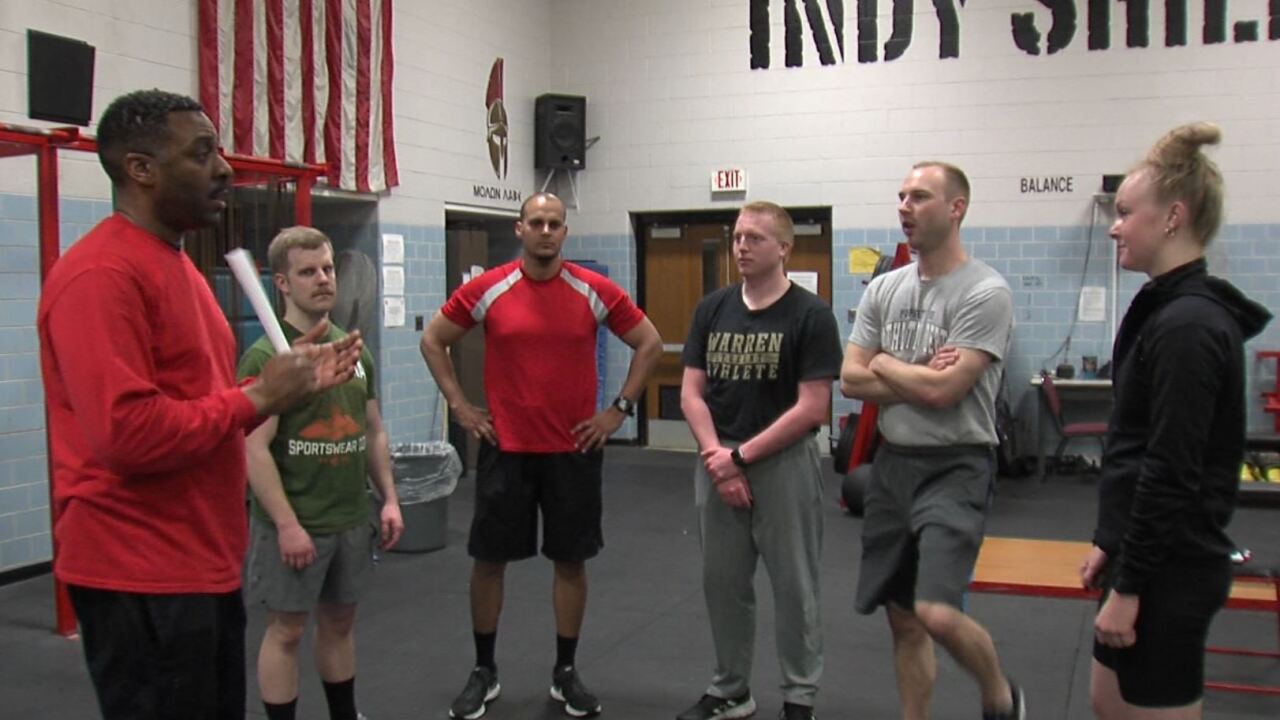 INDIANAPOLIS — If you've ever considered a career change, becoming a police officer could be an option.

The Indianapolis Metropolitan Police Department is attracting attention from departments around the country for a recruiting process that transforms everyday civilians into applicants ready for the police academy.

Joining a police academy can be intimidating, so much so that it turns a lot of applicants away. IMPD is working to change the way it hires future officers and it starts before they ever set foot in the academy.

"It's a shock value involved with the first couple weeks of the academy," Officer Brycen Garner, an IMPD recruiter, said. "Some people are not prepared for that. So what we want to do is give them a glimpse of what it is to be in the academy."

If the police academy is like starting kindergarten, then the Pre-Academy Readiness program, also known as PAR, is preschool for police — an entry-level program where any applicant can start preparing for the physical and mental stress of training.

Natalie Feist has been coming to PAR for the past year. She is among the recruits that will shift into the academy this summer. The senior at Butler said attending PAR gave her the training for what she said is the most intimidating part of becoming a police officer.

"Probably the mental toughness because it's not really something you can work on," Feist said. "I've asked FBI agents, I've asked officers, people in the military, I've read books and it is probably the hardest thing to prepare for but it is absolutely something you learn, so that's what terrifies me most."

Feist and her classmates at PAR meet every Tuesday, building a bone and learning lessons together. She said the program, offered only by IMPD, has showed her exactly what she needs to know to get into the academy.

"I did not know exactly what kind of workouts I should've been doing up until I came to PAR, but coming to PAR and seeing what they are doing in here was definitely different than what I was doing."

On March 22, IMPD is hosting a recruiting event designed specifically for women. Any woman interested in law enforcement will get a chance to see what the job is about.