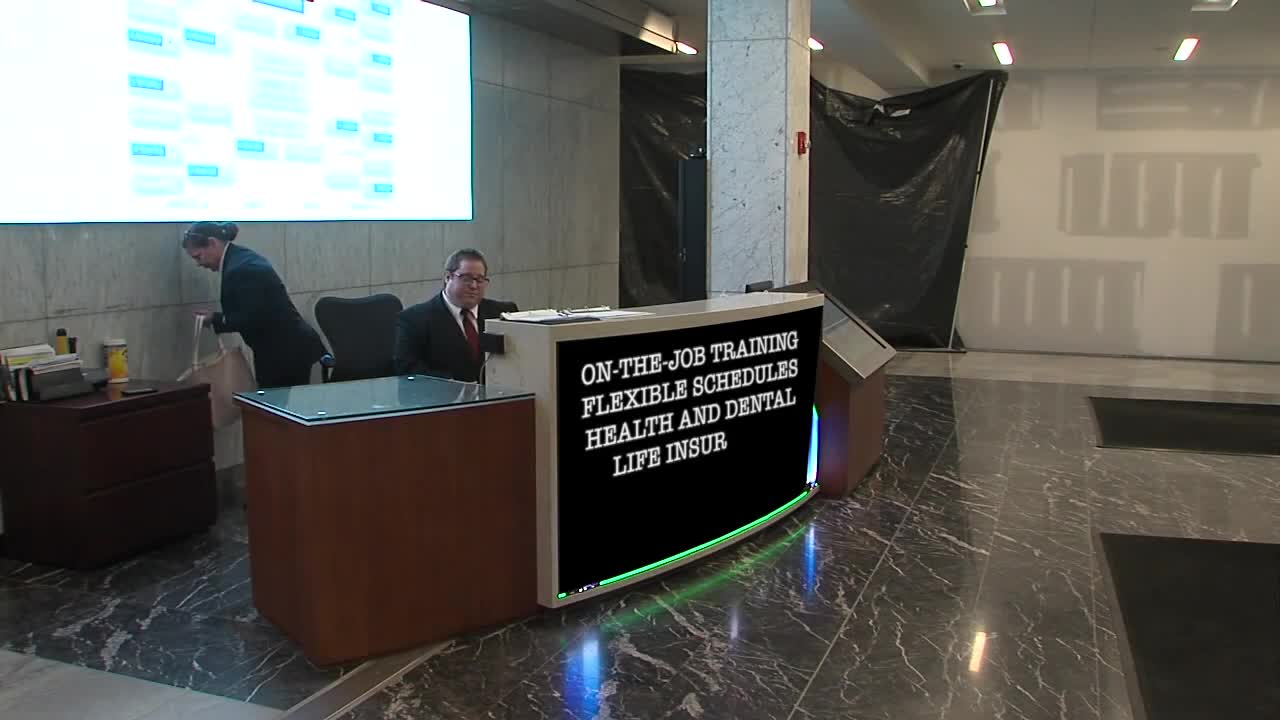 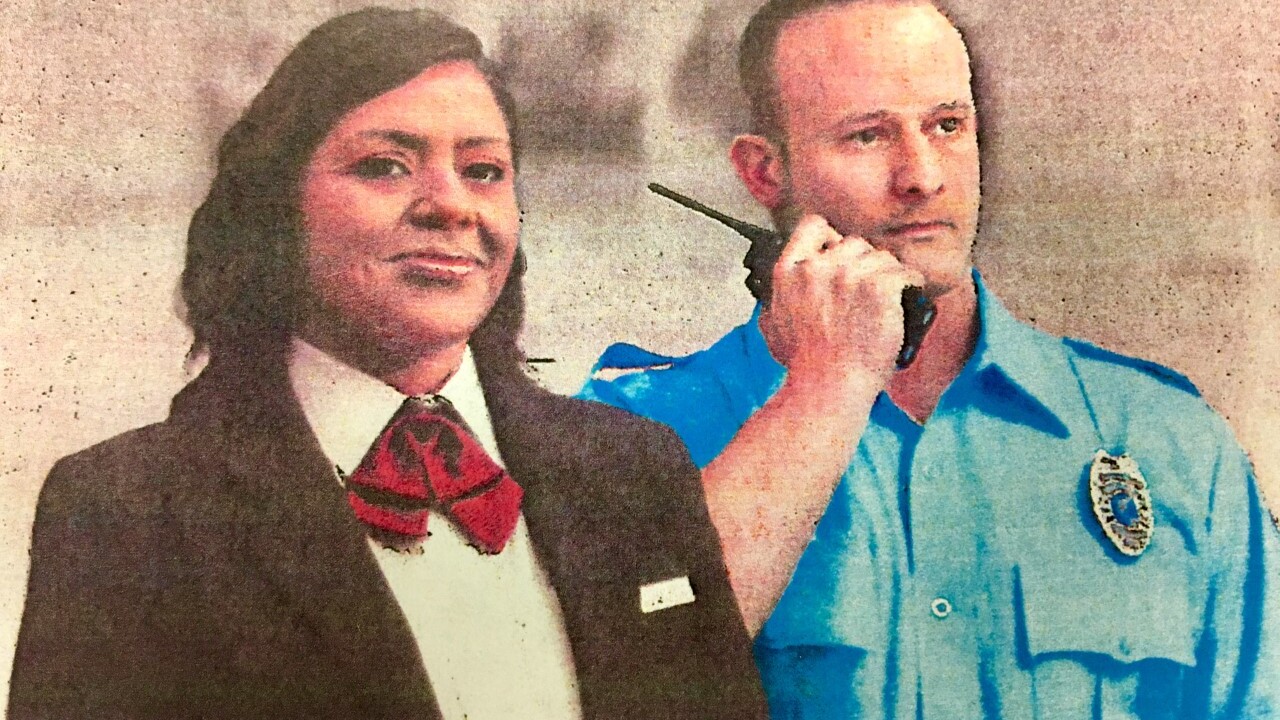 INDIANAPOLIS — One of the largest security personnel firms in North America is putting the call out for dozens of security guards to work with clients across our viewing area.

Allied Universal has a strong foothold in Central Indiana, and it is looking to grow its employee base in the Hoosier State.

Matthew Beattie started as a security guard with Allied Universal years ago.

Beattie knows you have to keep your eyes peeled and your ears open to excel at this job.

"We have so many people coming out. It gets kind of busy," Beattie says, "That's mostly our job --- paying attention to what's going on."

Now Allied Universal is hiring around 120 security officers and site supervisors for its client locations around Central Indiana, ranging from hospitals to corporate office buildings, to warehouses, to parking lots.

Hiring managers stress customer service is a big part of the business.

Allied Universal Talent Acquisition Specialist Stacey Aitkens says, "if you don't like people, that could be a problem." Aitkens says hourly wages start around $12.00/hour.

Despite the perks offered, Allied Universal managers say they are dealing with a problem called "ghosting."
So what is "ghosting?"

Depending on where you look, you can find different definitions of the word. More recently, an unofficial definition is the practice of leaving a relationship without saying why and without telling your significant other. It has become a definition resonating with more employers nowadays.

Aitkens points out, "Either they're not showing up to the interview, or they're not making it all the way to the job."

For employers, the trend they see in the labor force pool can be a waste of time, money and investment.

Aitkens recalls countless times when applicants have called four or five times a day, every day, pleading for a job.

"And then, when you finally get them into the interview, they don't show. Or they won't show up for the orientation or... Ugh."

Aitkens says it is frustrating.

Allied Universal is looking at options to combat "ghosting" by increasing contact with applicants, explaining the timeline of background checks and the steps in the hiring process.

"Let's engage our applicants," Aitkens says, "to make sure they know we want them."

The aim is to find dedicated workers, like Beattie, who show up and prove they're worthy of moving up.

Allied Universal holds open interviews every Tuesday from 10:00 a.m. to 3:00 p.m. at its offices at 8777 Purdue Road on Indianapolis's north side.