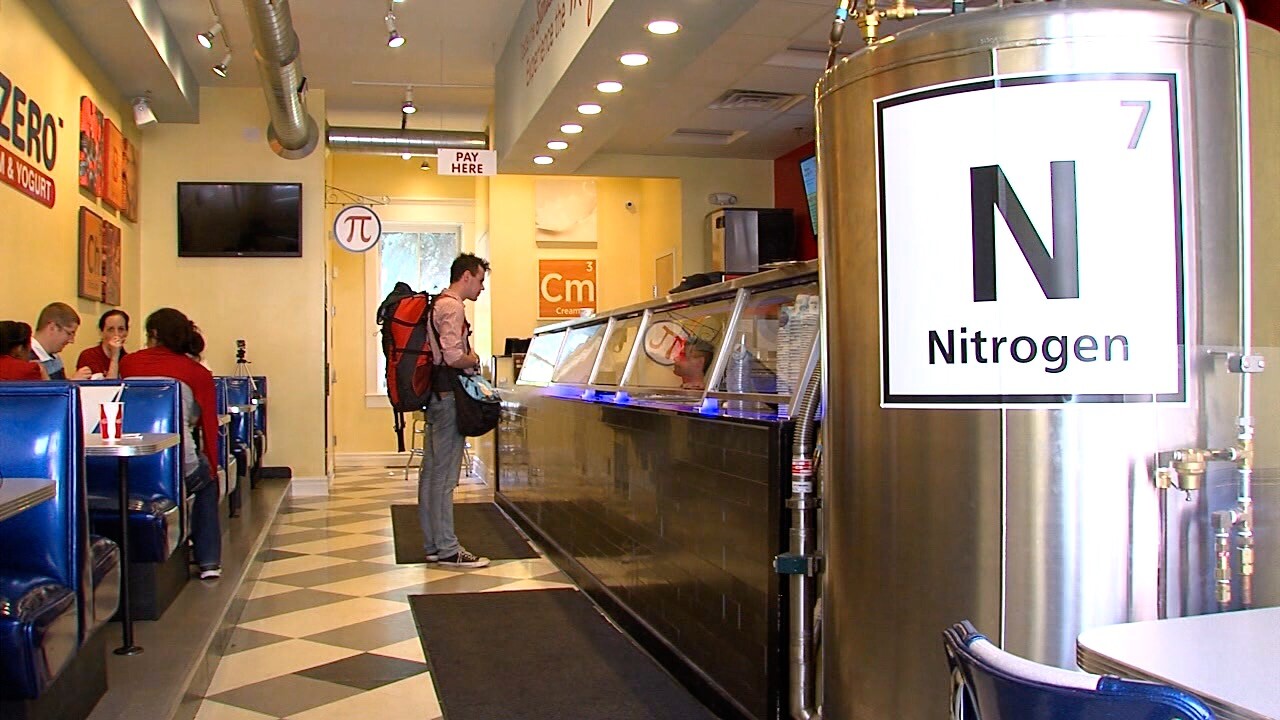 Top Intellectual Property lawyer discusses what people with the next best invention, idea, or product may want to consider before going public..<br/> 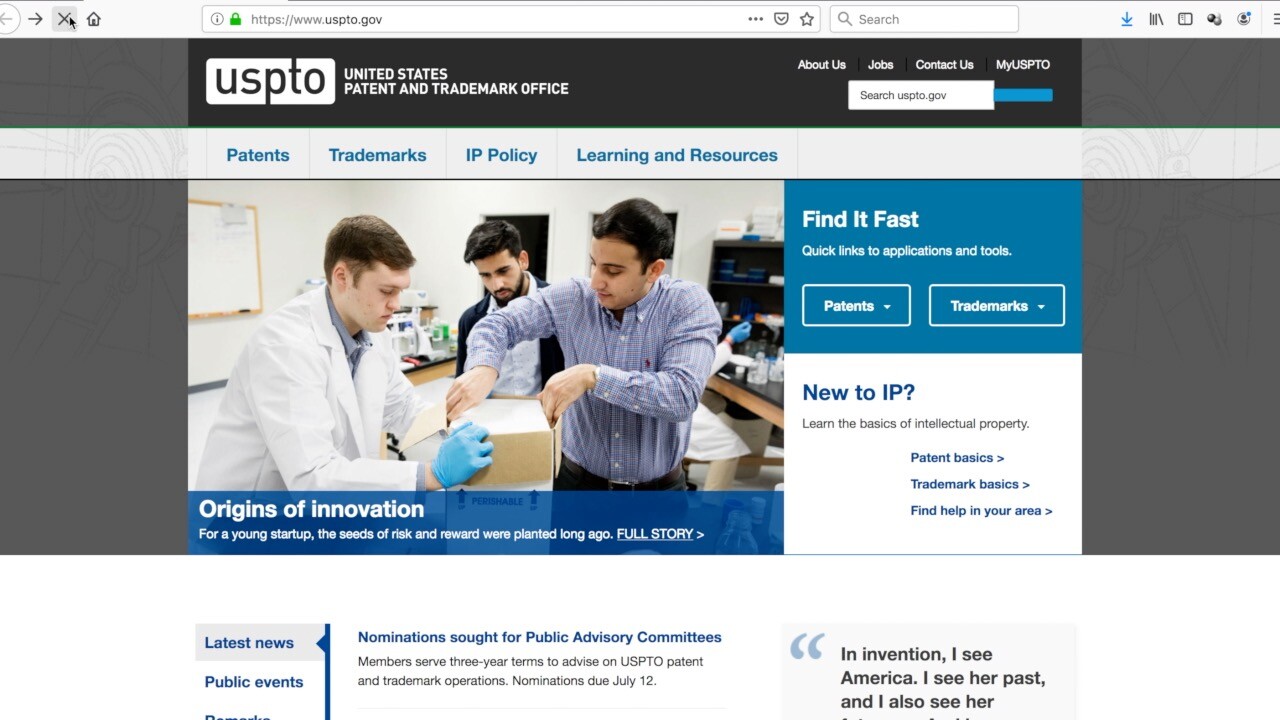 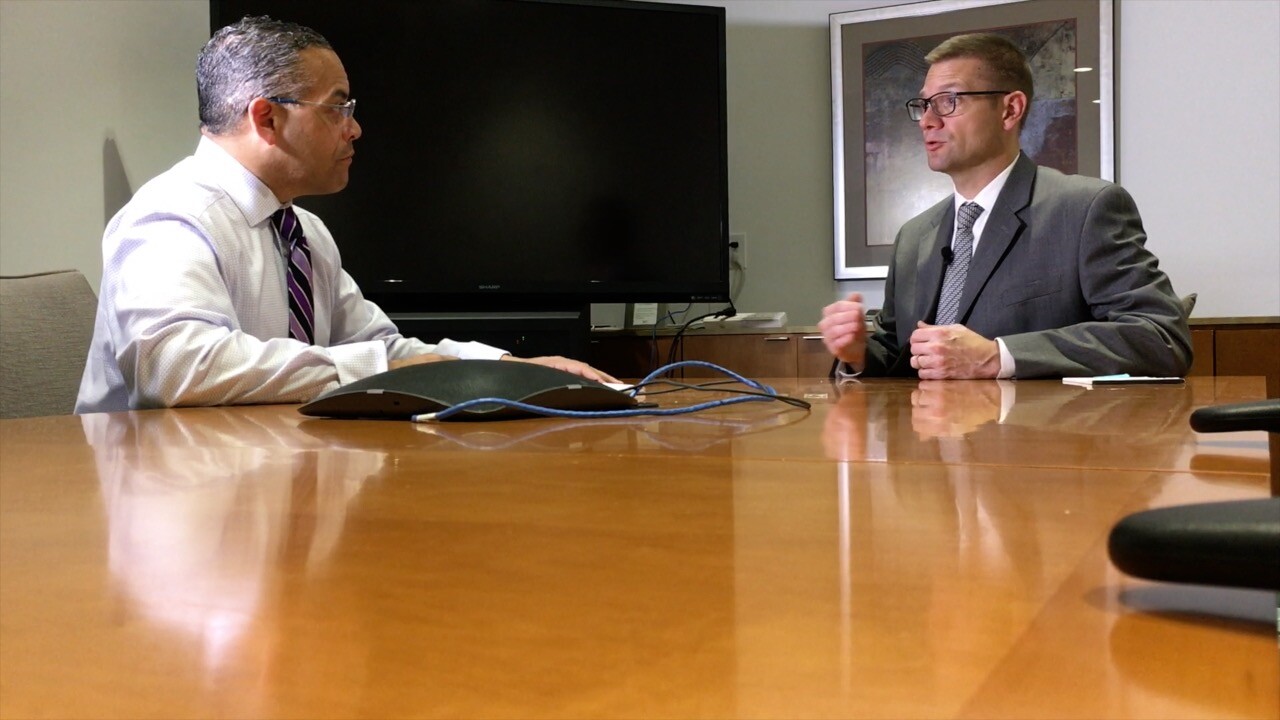 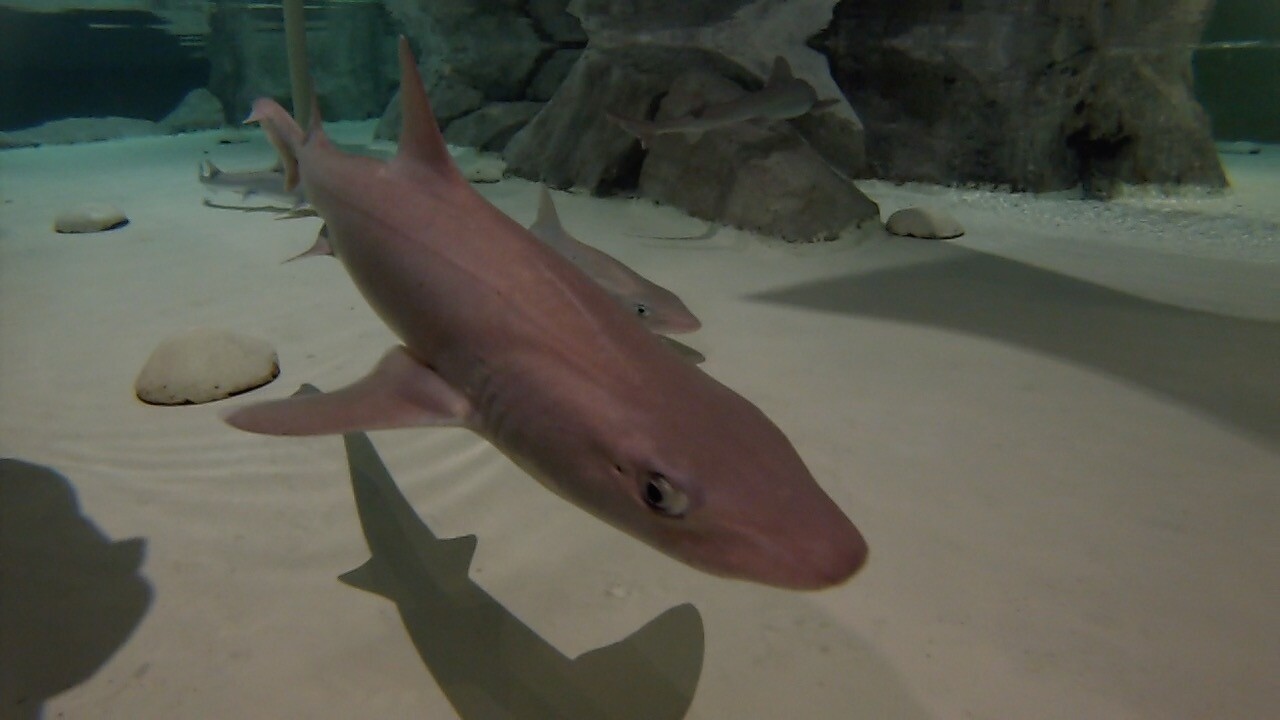 INDIANAPOLIS — Before you line up outside the Indianapolis Motor Speedway to pitch your idea to the “Shark Tank” television show you may want to make sure your idea is legally protected beyond being a unique concept with the potential to make money.

“There are several basic types of IP protections. They protect inventions-- there are patents, copyrights, trademarks, and trade secrets. There are some others but those are the four most common," said Jeffrey Kosc.

Kosc is a partner with the Taft Law firm in Indianapolis. His specialty is Intellectual Property.

He can't give legal advise but he says Shark Tank participants will more than likely need to file for a utility patent with the United States Patent and Trademark Office.

He also suggests people be cautious about how much of your idea you make public.

The United States Patent and Trademark Office is the federal agency which oversees the administration of patents.

Be wary of any online offers to help the process easier. The process can be lengthy and involves fees depending on our application to the USPTO.