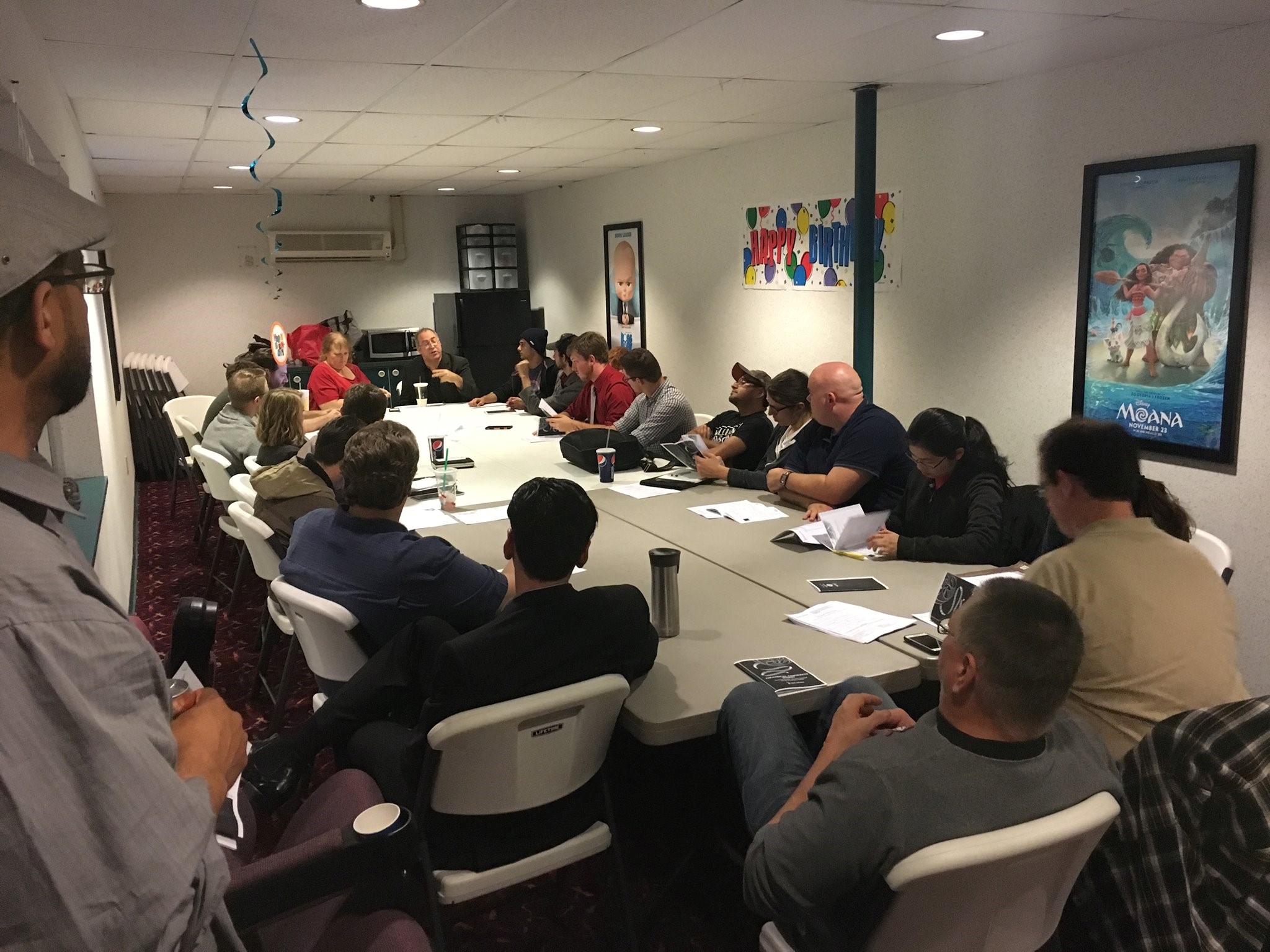 INDIANAPOLIS — As the year’s best actors and filmmakers celebrate their wins at the Academy Awards, a statewide organization in Indiana is helping equip filmmakers with the tools they need to break into the industry.

Indiana Filmmakers Network is a resource for local creatives who want to grow their skills, their network, and their career.

Sara Purnima Kolenda is working on launching a career in acting. She began in earnest in 2017.

"There are so many opportunities here (in Indiana)," Kolenda said. "I’ve been involved in several short films, a couple of commercials."

"Is it for professionals? Is it for people just starting?" Nathan Bechthold, IFN president, said. "It really is across the board."

Membership includes writers, actors and directors. The organization has eight hubs across the state including Indianapolis, Noblesville and Bloomington.

"It has really helped me connect with so many actors and producers and crew members that have helped bring my vision to life," Witherspoon said. "We just finished "Submerge: Blue Star" using actors from "Shameless," and different actors locally that have been on "Empire.""

Throughout the year, IFN holds job readiness events and workshops, helping members make connections, hone their talents and build new skills. Kolenda said stepping behind the camera has given her a new appreciation for the technical challenges that come with film production.

"The crew side of things is so much fun," Kolenda said. "I helped my friend with his first short film. I was a PA, the casting director, boom operator, script supervisor — I didn’t realize how much work goes into behind the scenes in film and acting and it just gives me a whole new perspective."

There is a small annual fee to become a member, but every meeting is free. Organizers said no matter how big your dreams, you have to start somewhere.

“It’s like, ‘I want to be "Stranger Things," I want to do this and work for Netflix,’ but how are you going to get there?" Bechthold said. "Even the guys who did that, it took a long time for them to get there."