Transitioning from active duty to the civilian workforce 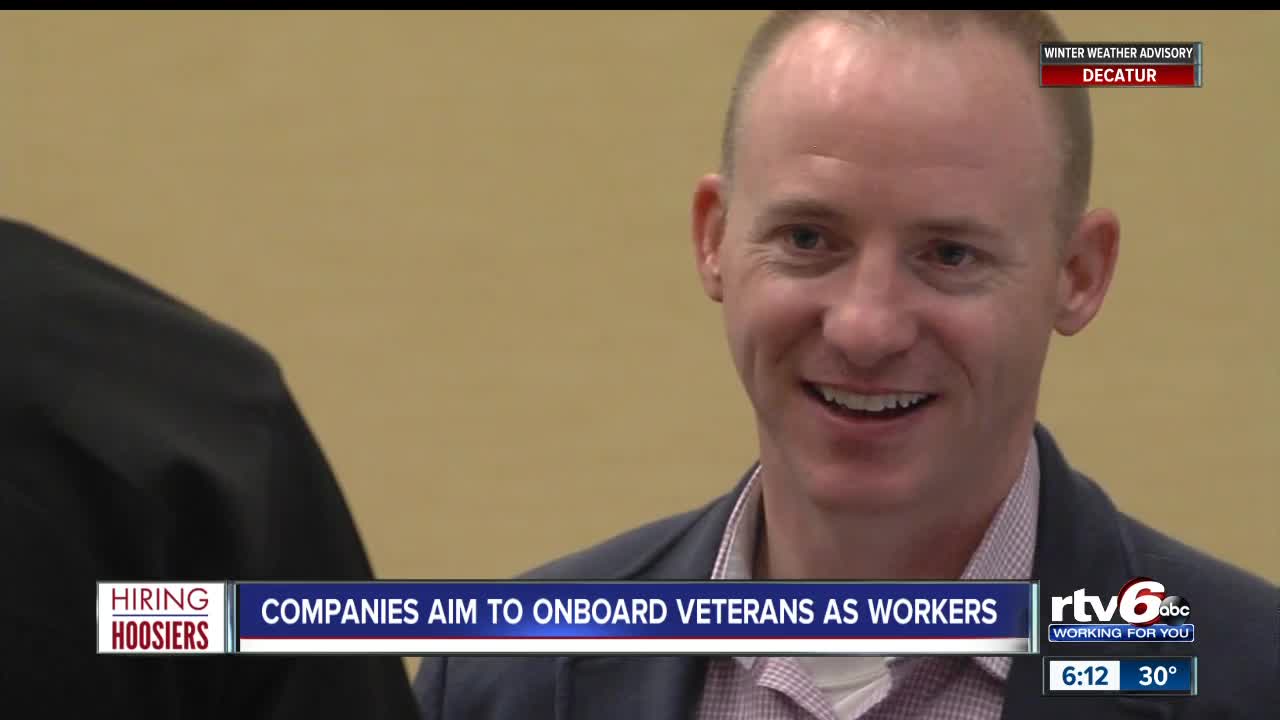 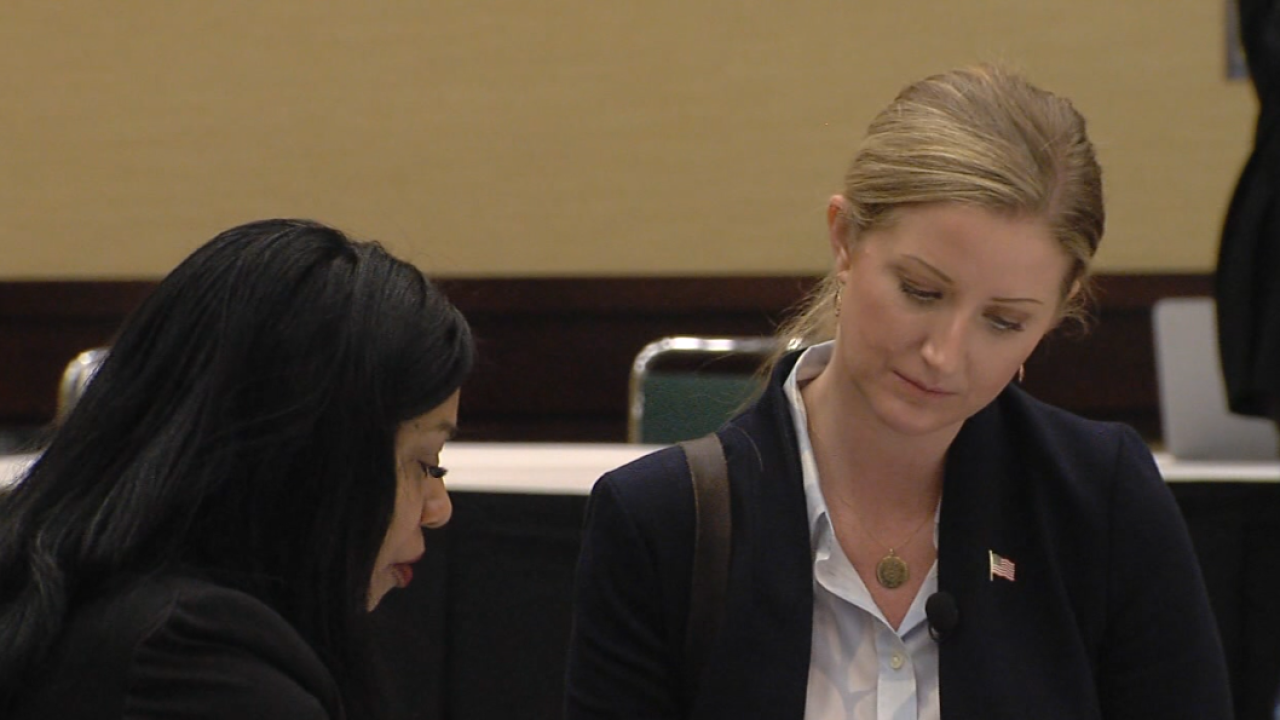 INDIANAPOLIS — Deirdra Symons knows a thing or two about the transition to civilian life from active duty.

She listened and asked questions.

She moved from table to table, meeting representatives from several companies, aiming to onboard veterans as employees.

Symons says she wants to find a job, meet new people, and see which positions might match her qualifications.

Symons knows how to put in a hard day's work.

She served in the Navy, working on a ship as an administrative technician, working 12 hours on and 12 hours off daily.

"We did whatever needed to be done to get the job done," she says.

Now, in the civilian world, the Navy vet is navigating the challenges and the potential promises of landing a job.

Symons is leaving her resume with the human resources representatives, hoping they contact her if anything comes up for her.
The tough part, Symons admits, is landing the interview and communicating effectively during that exchange with a potential employer.

"Having the interview skills is definitely something you have to work on," Symons says, "I think it's down to a science. That's probably my biggest challenge."

Symons depended on a resource that really helped with building her resume and developing her interview skills.

The tool is geared toward people who have served in the military.
It's called "Operation: Job Ready Veteran."

Those businesses recognize the discipline and efficiency they can bring to the civilian workforce.

Jason Korando is also at the job fair, but he's attending on a different capacity.

He is hoping to hire veterans.

He is also a vet himself.

"I know how to probably better translate or better understand some of the items that they have on their resume," Korando says, "And I know how to relate with them, so I know where to put them where they are most beneficial for both the company and obviously how we can be benefiting to them."

Korando was recently promoted to Market Manager for Comcast.
During his time in the military, he helped to build explosives in the Air Force.

He values Comcast's efforts to include those who have served in the armed forces, offering programs explicitly geared toward fostering veteran mentorships in the workplace.

He says, "It kind of gives us a channel to have those conversations amongst our veterans, and it really builds that comradery, and I think we go to great lengths to care for our veteran employees."

Deirdra Symons has touched base with Comcast.

She has a couple of other good leads, including a possible position with the American Legion itself, which hosted the job fair.

She is hoping one of these opportunities leads to a long-term fit.