Commuter Connect: How van-pooling is breaking the transportation barrier 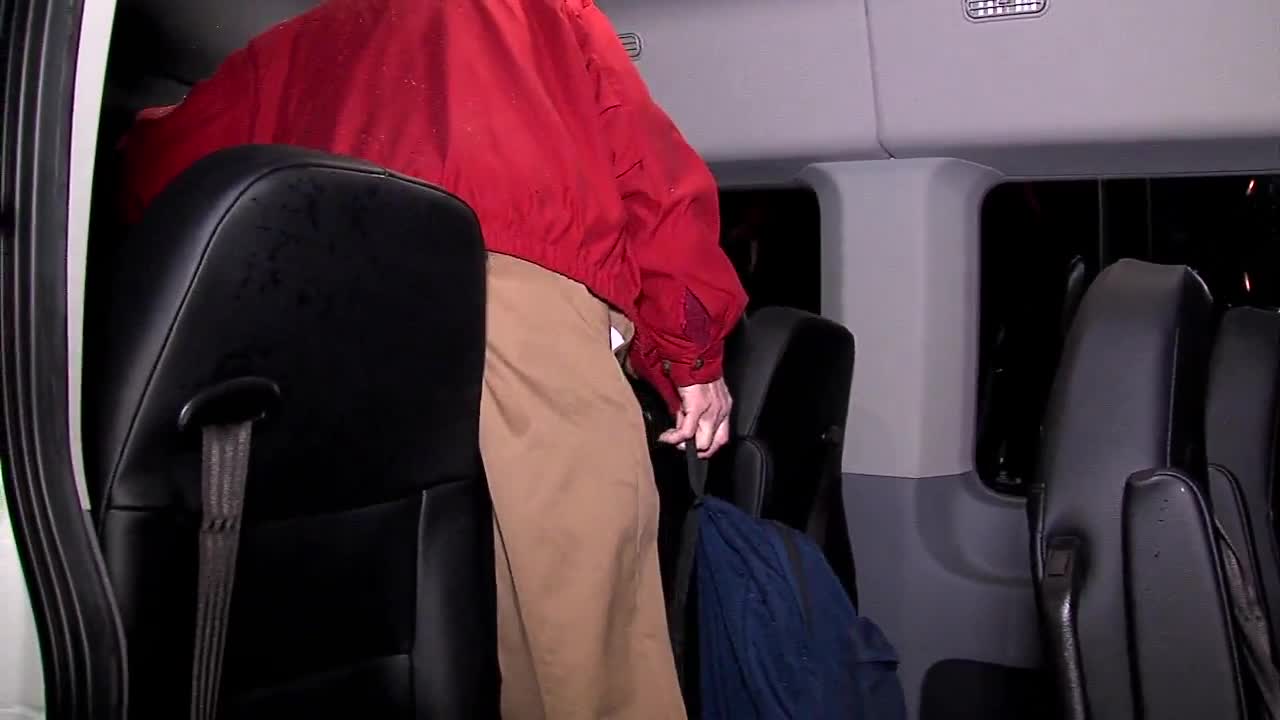 A significant barrier for many Hoosiers is getting to a job in the first place. 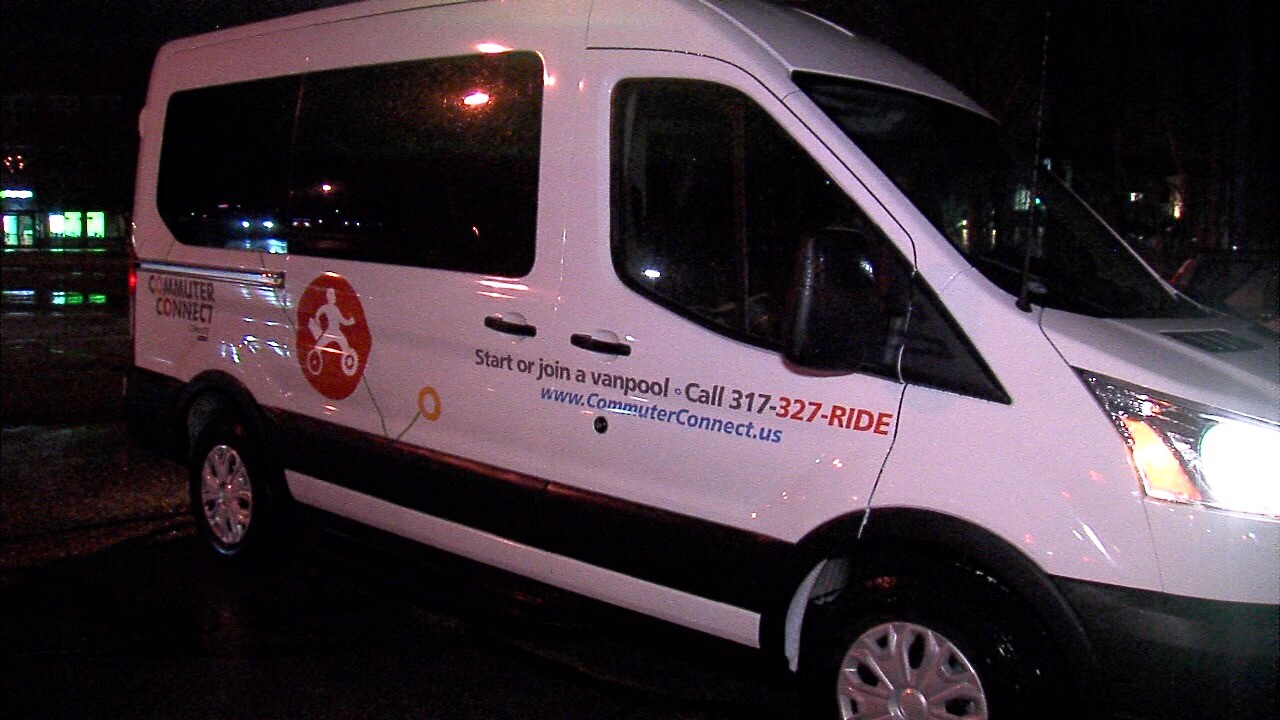 INDIANAPOLIS — A significant barrier for many Hoosiers is getting to a job in the first place.

If you don’t have a car or public transportation near your home, you’re left in a limbo that could put that job in jeopardy.

However, hundreds of Hoosiers have found a solution that allows them to make it to work and save some money.

Every week day morning, a van in Carmel fills up with people, including Jill, to head into downtown Indianapolis.

“I like it a lot,” rider Arman Amirhamzeh chimes in, “it’s a lot more relaxing than driving yourself.”

The vanpool is part of the Central Indiana Regional Transportation Authority, or CIRTA, Commuter Connect Program.

“There are people that want to work, they want to get to these jobs, so our program is able to help them find alternative ways to get to those jobs,” explains Andrew McGee, CIRTA’s interim director.

Their goal is to get people to work in an affordable and convenient way.

“Most of our vanpools are paying in the range of $50 to $100 a month, and it varies on just two things. The distance they are going, and the number of people in their group,” says McGee.

If that sounds like a lot, McGee took to CIRTA’s commute cost calculator to prove otherwise.

“I think most people would be very surprised because a lot of times we think of what we see every day when we are going up and down the road-the bright gas sign. So a lot of people only figure in gas, and if you work downtown, parking. But there are a lot of other costs that come with commuting such as maintenance on your vehicle, wear, and tear, those unexpected repairs,” says McGee.

“I would say from the fuel perspective, I save about 50 percent,” says Amirhamzeh.

As the rain fell on the commute into downtown, Russell reflected on the fact she wasn’t behind the wheel. “Today in the rain, this is my least favorite condition for driving," she said. Just another added benefit.