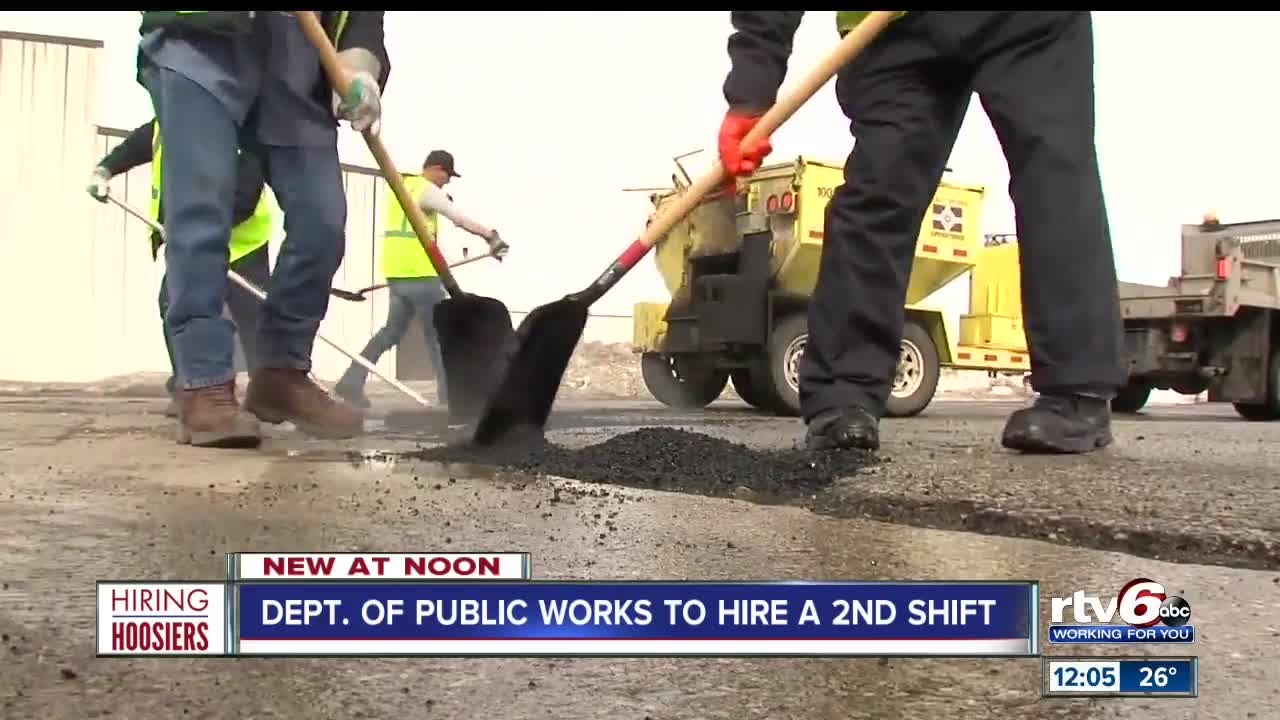 The Department of Public Works is hiring! 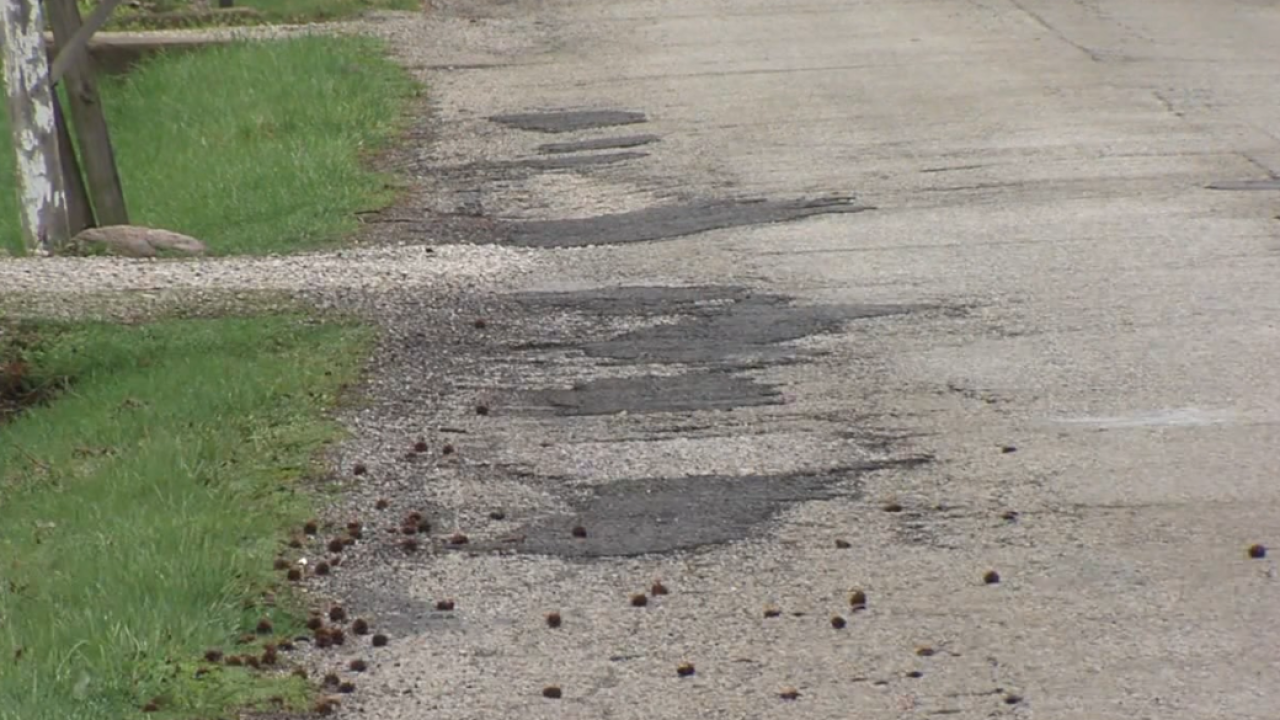 INDIANAPOLIS — The Department of Public Works is staying busy trying to keep potholes filled and are putting out the help wanted sign.

On Tuesday, DPW announced it would be hiring a second shift of drivers. This is the department's first time adding second shift workers.

"This will be the first time we've had crews in any kind of a formal second shift. I understand that at some point in the past ... there have been smaller street barricade teams doing work at night," Ben Easley, DPW chief communications officer, said.

Dan Parker, DPW director, said the regular shift for those crews will be at night so that more work can get done.

"In the 2020 budget we have budgeted a second shift, which will allow us to get more work done," Parker said. "We're in the process of hiring folks, so if people are interested in working for DPW, working on the streets, they can apply for jobs."

Parker said there will be 12 new union positions with DPW for a 4:30 p.m. until Midnight shift. According to Parker, a shift superintendent has already been hired.

When it comes to keeping up with the continued street maintenance, Easley told RTV6 DPW will still use private contractors.