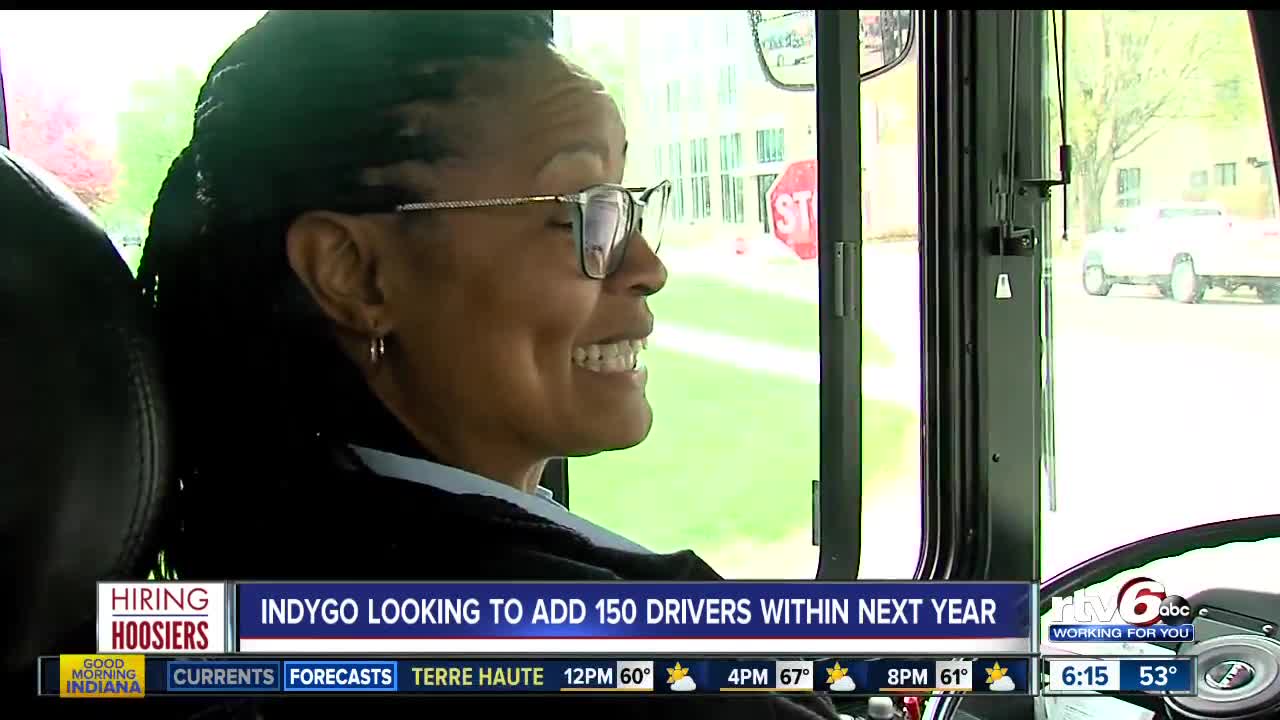 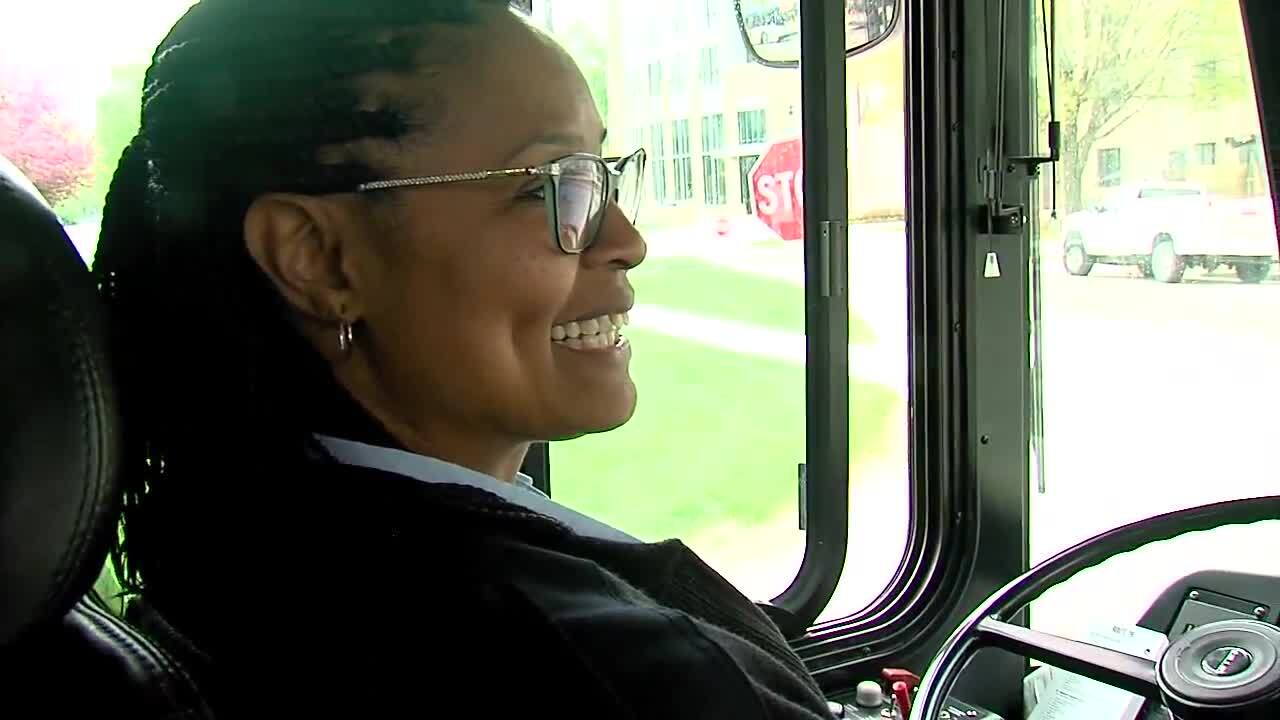 INDIANAPOLIS — IndyGo already boasts more than 500 employees and they’re looking to add to their roster of drivers, as they add new routes over the next year.

Driver Misti El-Shabazz took RTV6 along for the ride during one of her routes and told us why she loves her job so much, and why she thinks others should give a career with IndyGo the green light.

“I was very, very scared," El-Shabazz said. "I heard stories about passengers and the things that they do to drivers."

Starting a new job can be a bumpy ride, but in the 5 years since El-Shabazz has changed her tune.

“I love my passengers," El-Shabazz said. "Every last one of them.”

El-Shabazz has managed to steer clear of any trouble while learning the ropes, and the routes, of being an IndyGo driver.

“I wasn’t really familiar with the city,” El-Shabazz said. "That would probably be the only challenge for me was just learning the city.”

Those fears are now in the rearview mirror, and she’s loving life in the driver’s seat.

“Great benefits, it pays good, it’s a great job all over," El-Shabazz said. "I have to tell you. Come aboard."

IndyGo doesn’t just want you ride their buses, they need you behind the wheel.

“This fall, we are increasing service by about 50 percent, and then we have the Purple Line coming on after that, and the Blue Line after that so over the next several years we’re going to be looking for about 150 additional bus drivers,” Bryan Luellen, the VP of Public Affairs and Communications for IndyGo, said.

To become one of those drivers, you need a GED or high school diploma, plus a clean background check and drug screen.

“There are also some functional and physical requirements so obviously driving a bus, making sure that you’re healthy and you can move around and help a passenger strap in who’s in a wheelchair,” Luellen said.

IndyGo also want people who have great customer service skills and are excited about interacting with riders.

El-Shabazz is hopeful her experience encourages those spinning their wheels in the job search process.

“IndyGo is a great job," El-Shabazz said. "I’ve been here for 5 years. I had some tough times but I’m here and I’m working for you, IndyGo. Love my job.”

IndyGo does help with qualification for your commercial driver’s license and they offer paid training. They also offer a progressive pay scale once training is complete, ranging from $19 an hour to almost $24 an hour once drivers reach their two year anniversary.