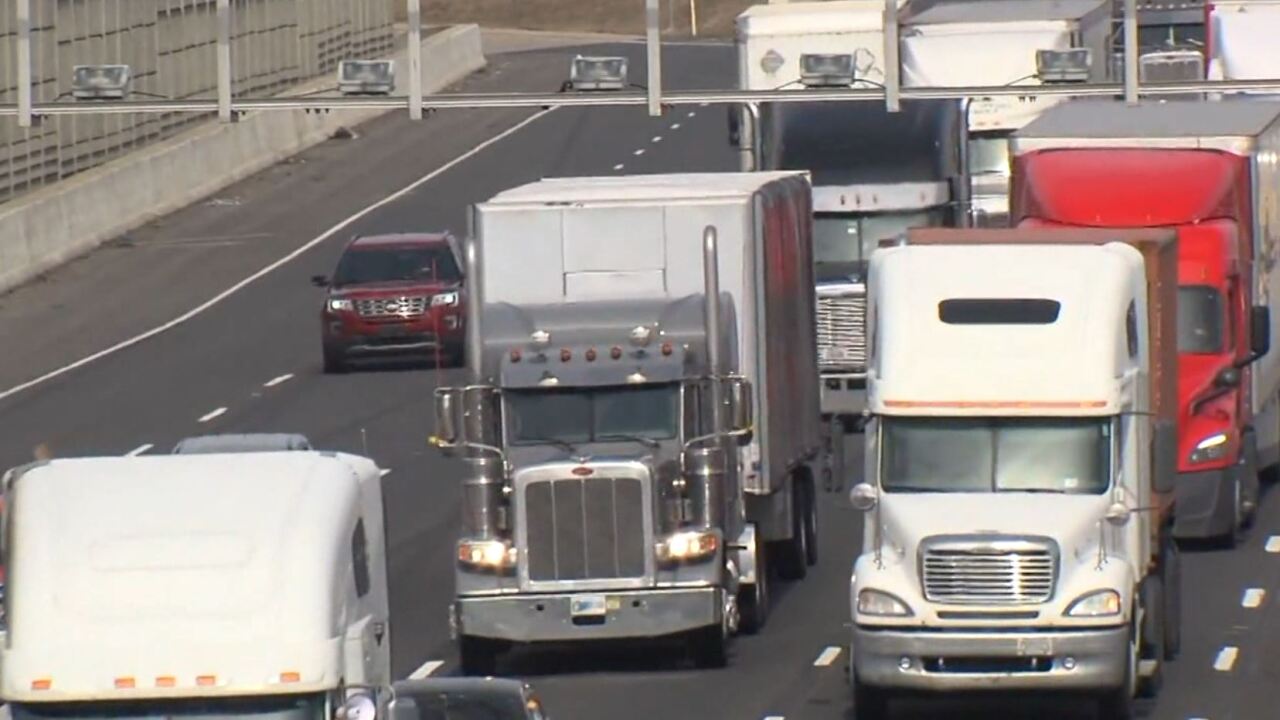 INDIANAPOLIS — The Indiana Motor Truck Association is working to make sure former employees of Celadon get the jobs and resources they need after the company's unexpected closure announcement this week.

The IMTA has put together a 21-page list of carriers they say are hiring in Indiana right now. The goal is to help not just truck drivers, but also technicians, recruiters, office staff and other employees who are now without work.

The IMTA has more than 200 members. The organization's president, Gary Langston, said many of them have reached out asking how they can help, whether it be with stranded drivers or finding people jobs. Langston said it will be most difficult for office workers, but he hopes they can find jobs in trucking or elsewhere.

"Most of these drivers will find jobs relatively quickly, those who want jobs, with strong safety records, they'll find jobs with other companies rather quickly," Langston said. "We have several carriers who are reaching out and doing all the things necessary to help them."

See the list of motor carriers who are hiring now: