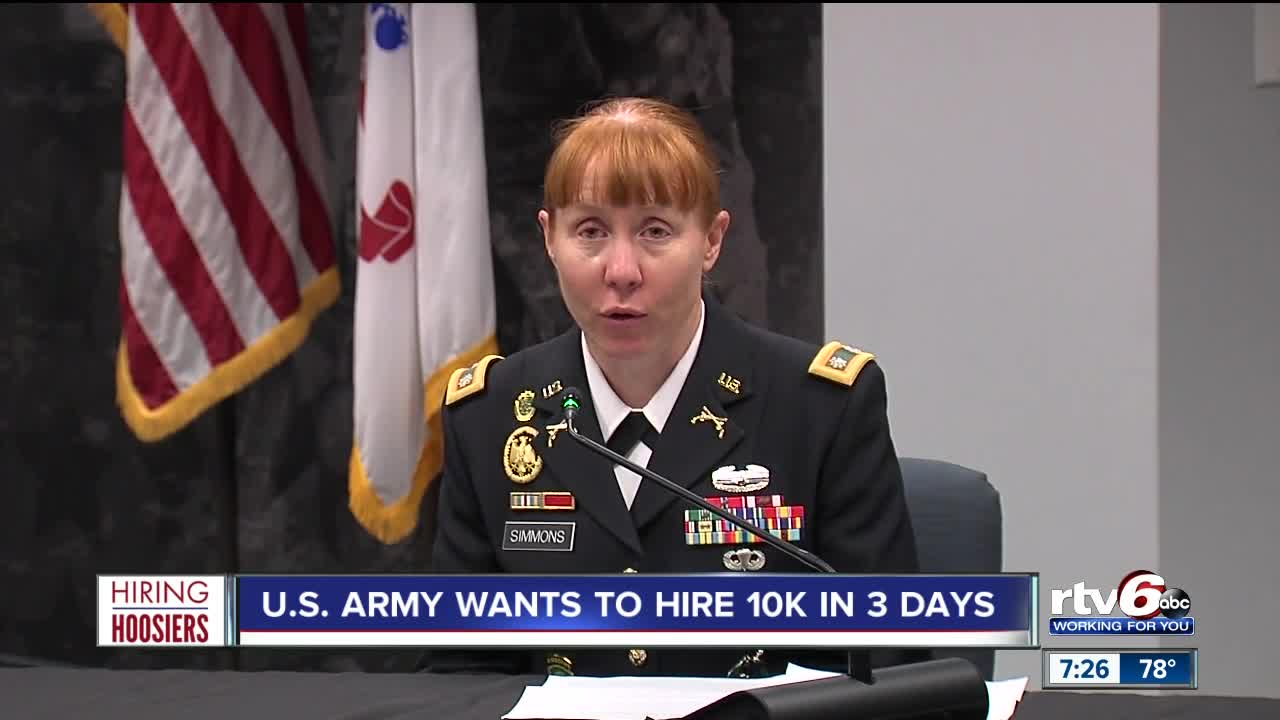 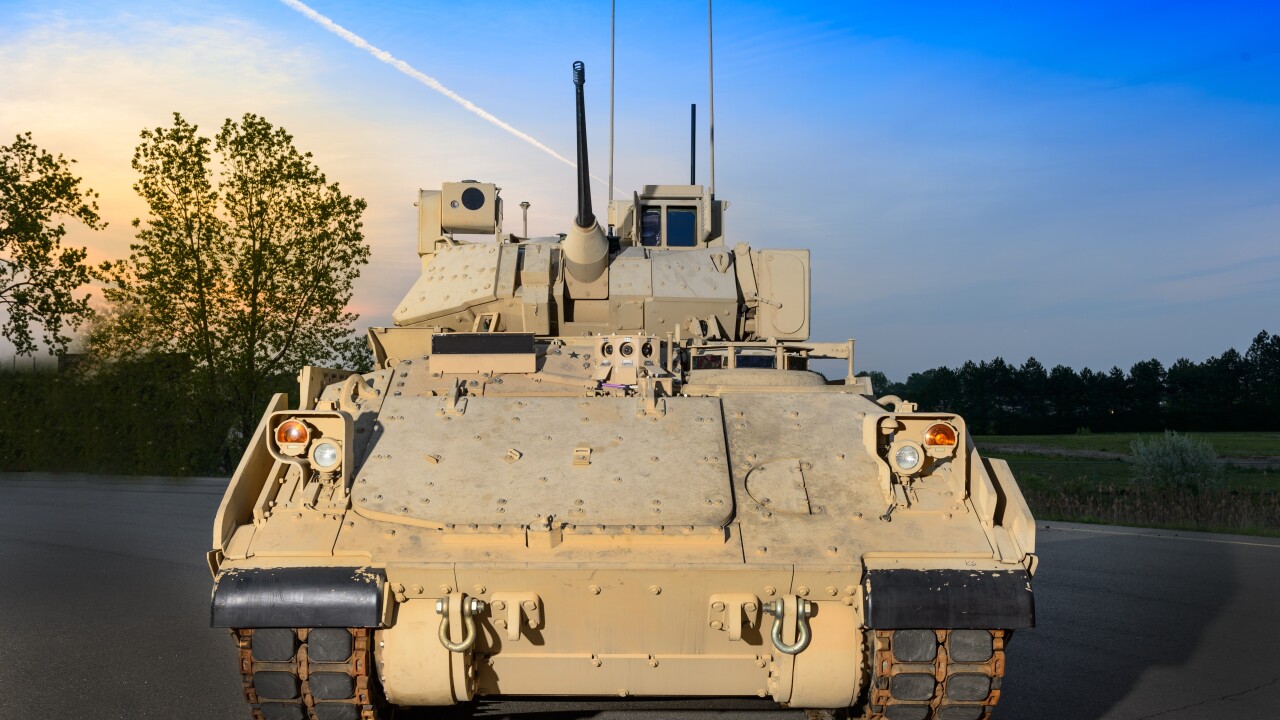 INDIANAPOLIS — United States Army recruiters in the Indianapolis area will participate in the Army's first nationwide, virtual hiring campaign with the goal of attracting 10,000 new soldiers over three days next week.

The campaign will last from June 30-July 2, according to a news release from the U.S. Army.

“This is a concerted effort across those three days that really gets everybody in the Army on board," with LTC Brittany Simmons, Commander, Indianapolis Army Recruiting Battalion said. "So you’re going to see the commanding generals at Fort Bragg, Fort Hood, Fort Drum, all of them are going to be involved.

"And so it’s that total Army effort. And while there’s an element that’s ambitious with us, that’s what the Army likes. We like a good challenge and we’re going to go forward, and it’s going to really help us set up the pool of applicants that will help us get to where we need to by the end of our fiscal year.”

Throughout Army National Hiring Days, the U.S. Army will look to hire full-time and part-time soldiers in 150 different career fields ranging from combat roles to support positions in accounting and finance, logistics, engineering and technology.

The Army will offer cash bonuses for people who enlist during the three-day event.