LeBron James' move to the Lakers brings out all the memes 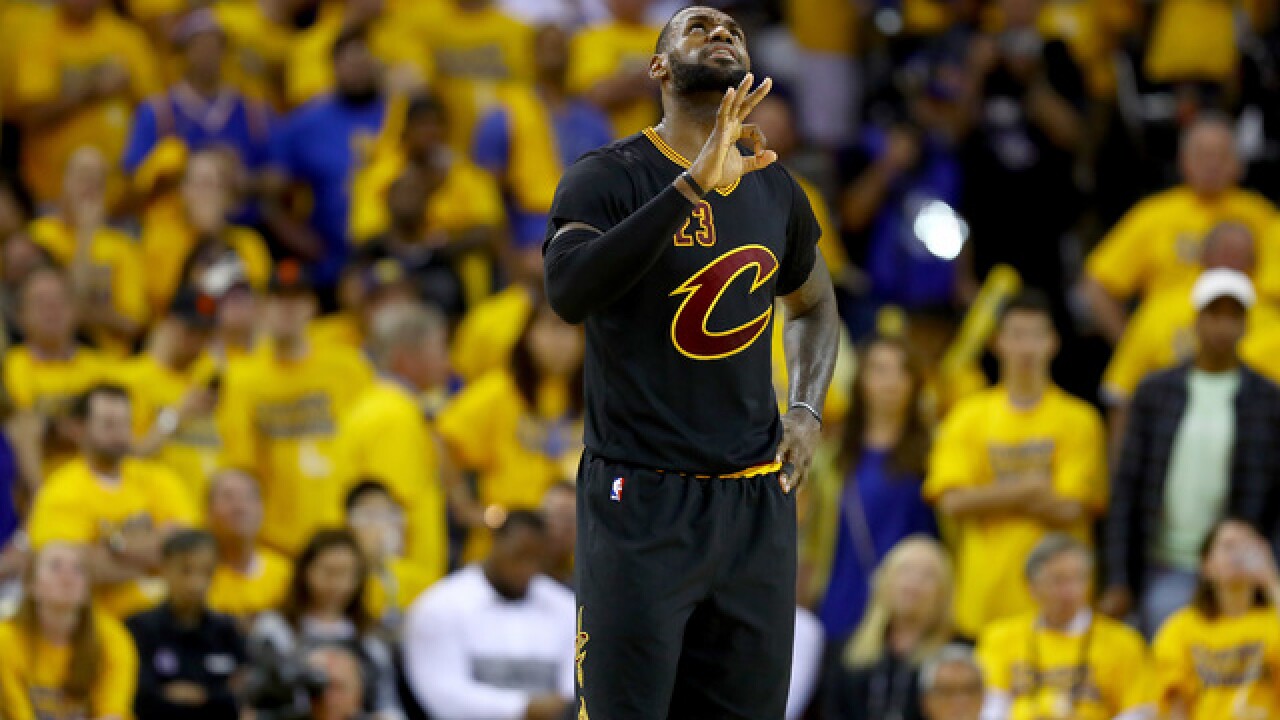 Image copyright 2018 Getty Images. All rights reserved. This material may not be published, broadcast, rewritten, or redistributed.
Ezra Shaw
<p>OAKLAND, CA - JUNE 19: LeBron James #23 of the Cleveland Cavaliers reacts to a play against the Golden State Warriors in Game 7 of the 2016 NBA Finals at ORACLE Arena on June 19, 2016 in Oakland, California. NOTE TO USER: User expressly acknowledges and agrees that, by downloading and or using this photograph, User is consenting to the terms and conditions of the Getty Images License Agreement. (Photo by Ezra Shaw/Getty Images)</p>

When the news broke that LeBron James would be leaving his hometown team again, people got creative when reacting to the Lakers newest addition and the Cavs' loss of "the King."

This photo of LeBron from Game 1 of the Finals was the perfect reaction to the King leaving the Cavs.

JR: Man, why you leavin?

JR: “We’ll get them next season LeBron”
Bron: “We’re done there is no next season”
JR: pic.twitter.com/KzdSjAmdZt

And another one using the same photo of James yelling at JR Smith after blunder in Game 1.

“LeBron, why did you leave Cleveland?” pic.twitter.com/0M2DPdkndS

Even his path to the Finals in the East versus the West was compared.