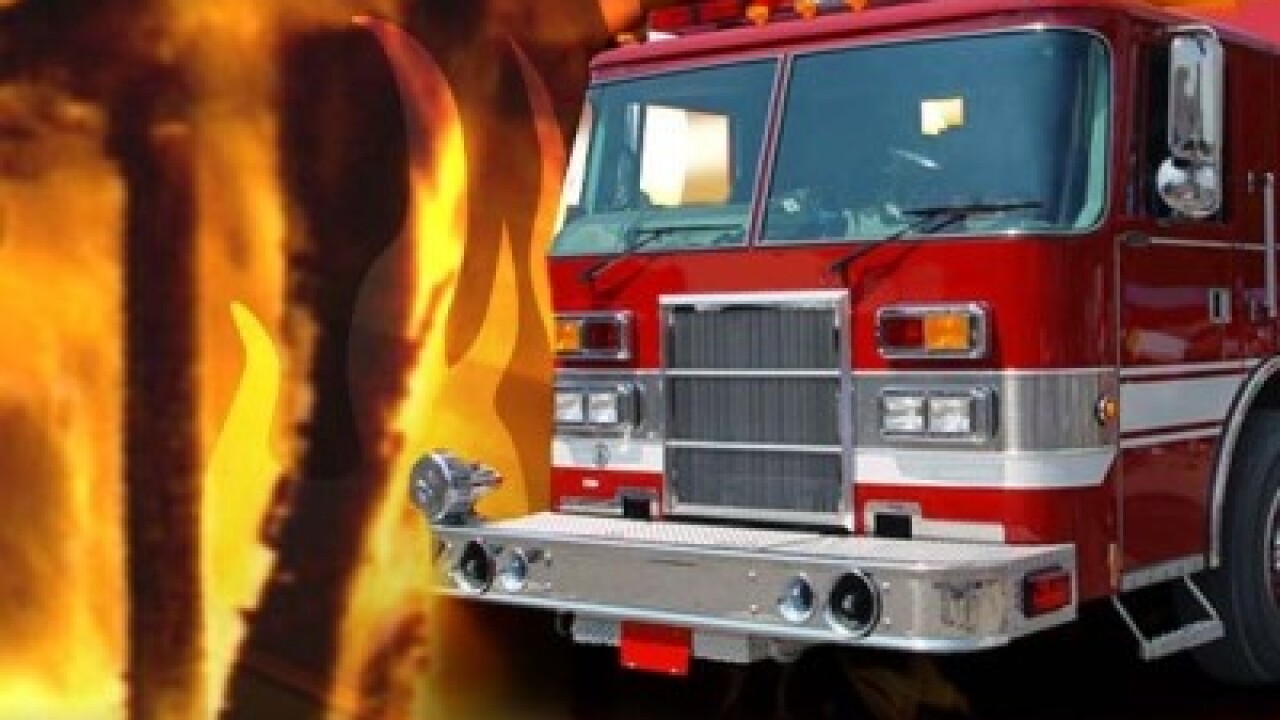 ALEXANDRIA — An early morning fire in Madison County claimed the life of one person and sent another one to the hospital.

Firefighters with the Alexandria Fire Department were called to the home in the 400 block of W. John Street just after 5 a.m. for a residence fire.

While battling the fire, one person was taken to the hospital to be treated for non-life threatening injuries. That person was later released.

Firefighters discovered a body in the debris after the fire was extinguished. That person's identity has not been released at this time.

The Indiana State Fire Marshal was contacted to investigate and the cause of fire remains under investigation, according to the Alexandria Fire Department.