1 shot and killed inside home on city's east side 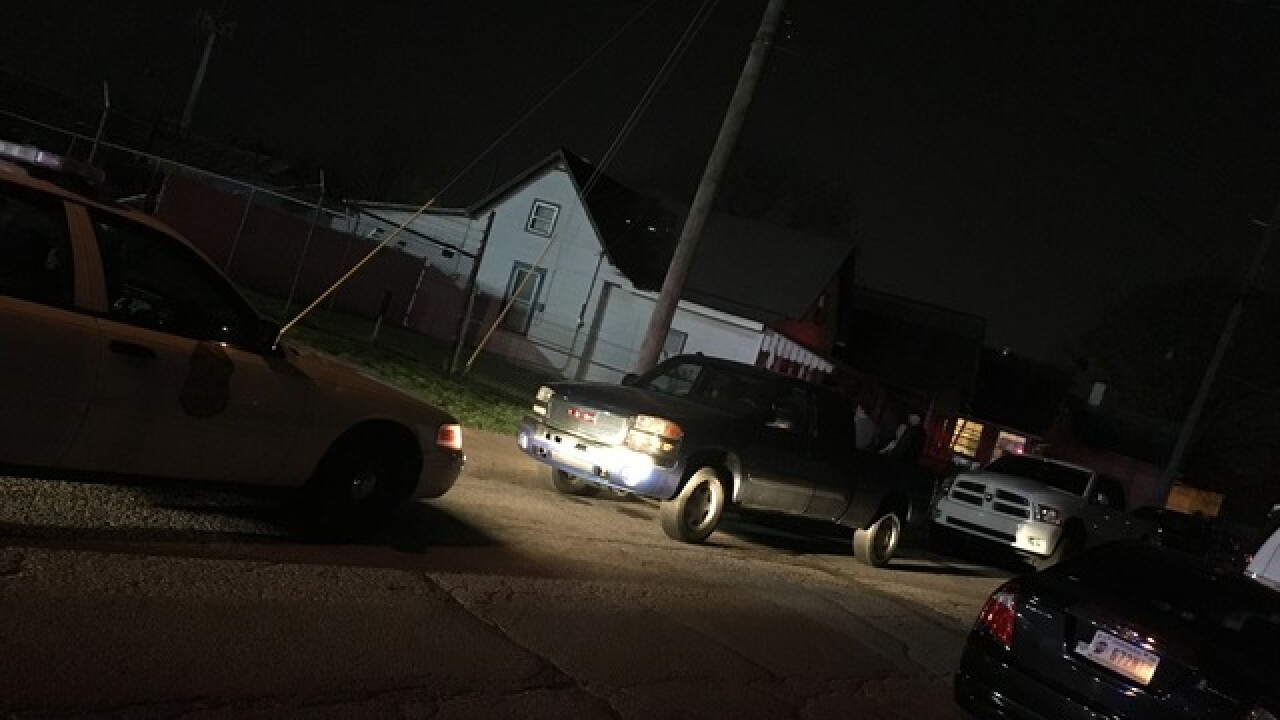 Copyright 2017 Scripps Media, Inc. All rights reserved. This material may not be published, broadcast, rewritten, or redistributed.
<p>One shot and killed inside home on city's east side in the 1600 block of Bates Street on April 15, 2017</p> 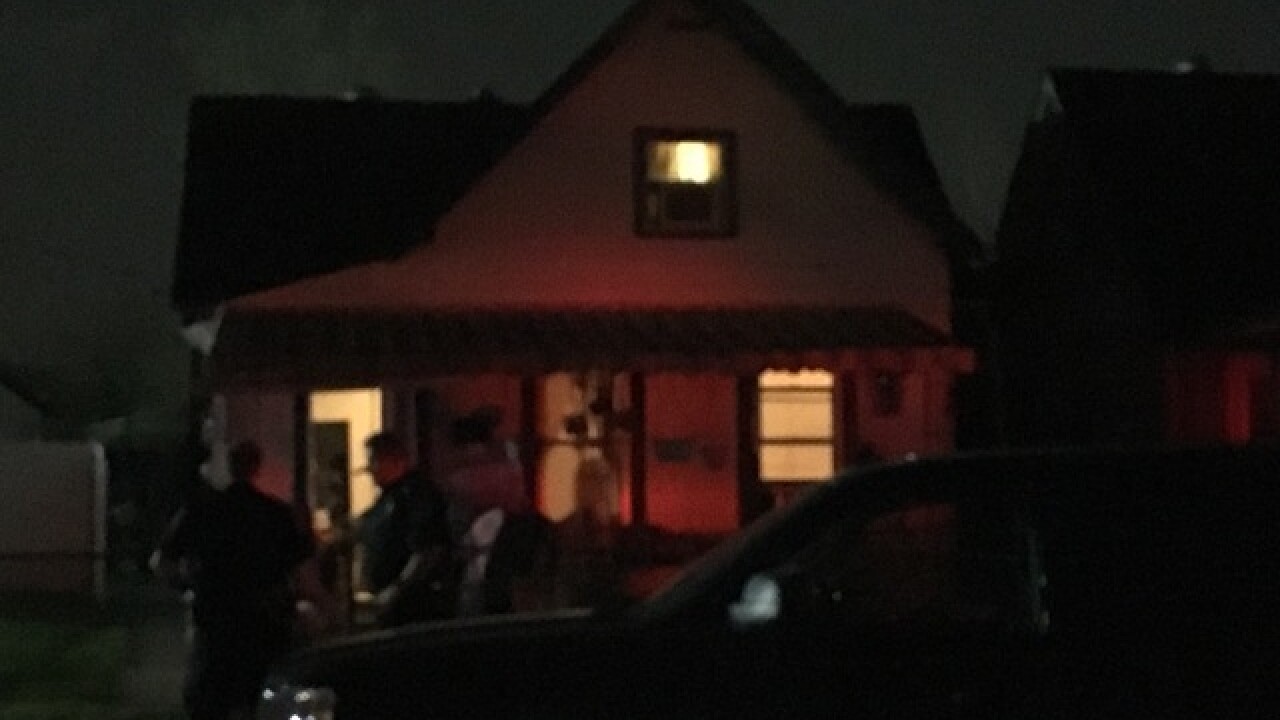 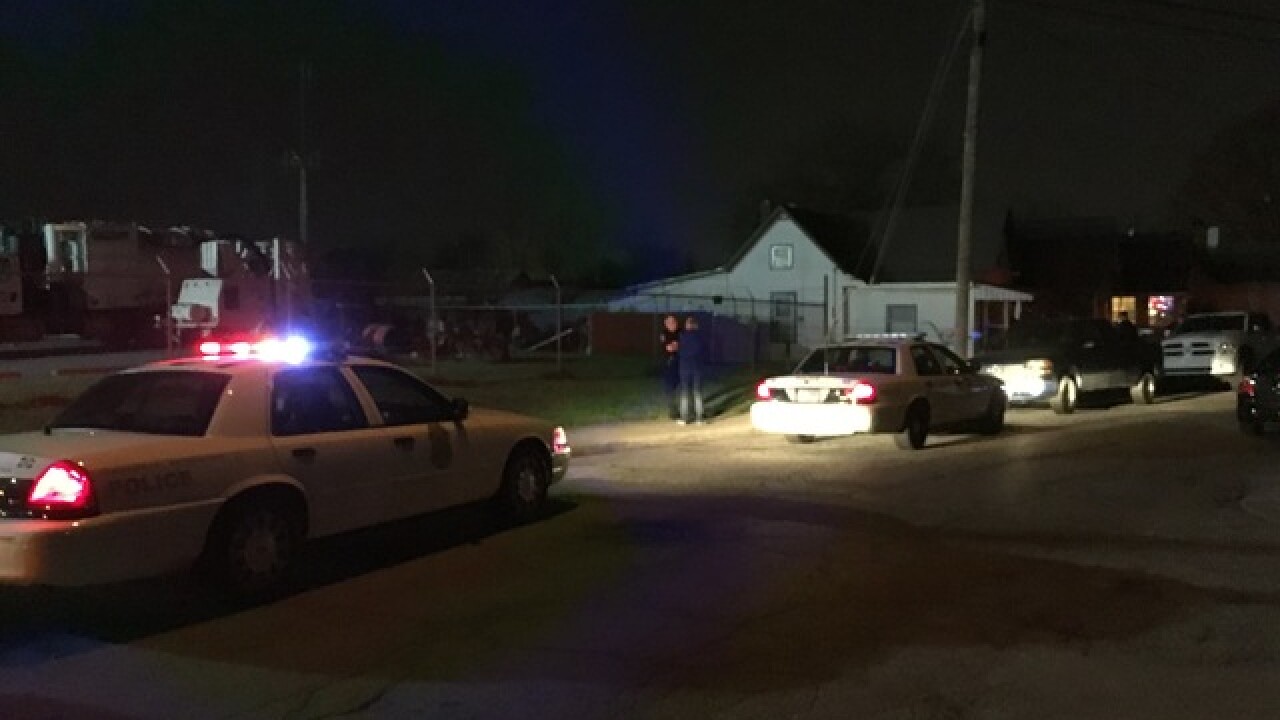 INDIANAPOLIS -- One person was shot and killed on the city's east side early Saturday morning as part of a violent evening in Indianapolis.

The fatal shooting happened around 4 a.m. inside a home in the 1600 block of Bates Street, near the intersection of Southeastern Avenue and State Avenue.

Indianapolis Metropolitan Police Department officers said the shooter ran from the scene. IMPD also said one other person was inside the home at the time of the shooting. That person was a relative to the victim.

Officers have not released any suspect information or a motive for the shooting.

If you have any information on this shooting, call Crime Stoppers at (317) 262-TIPS.

The shooting was part of a violent night in Indianapolis in which police responded to three different shootings. Four people were shot in a parking garage in downtown Indianapolis, and another shooting on Exeter Avenue on the city's west side left one person critically injured.