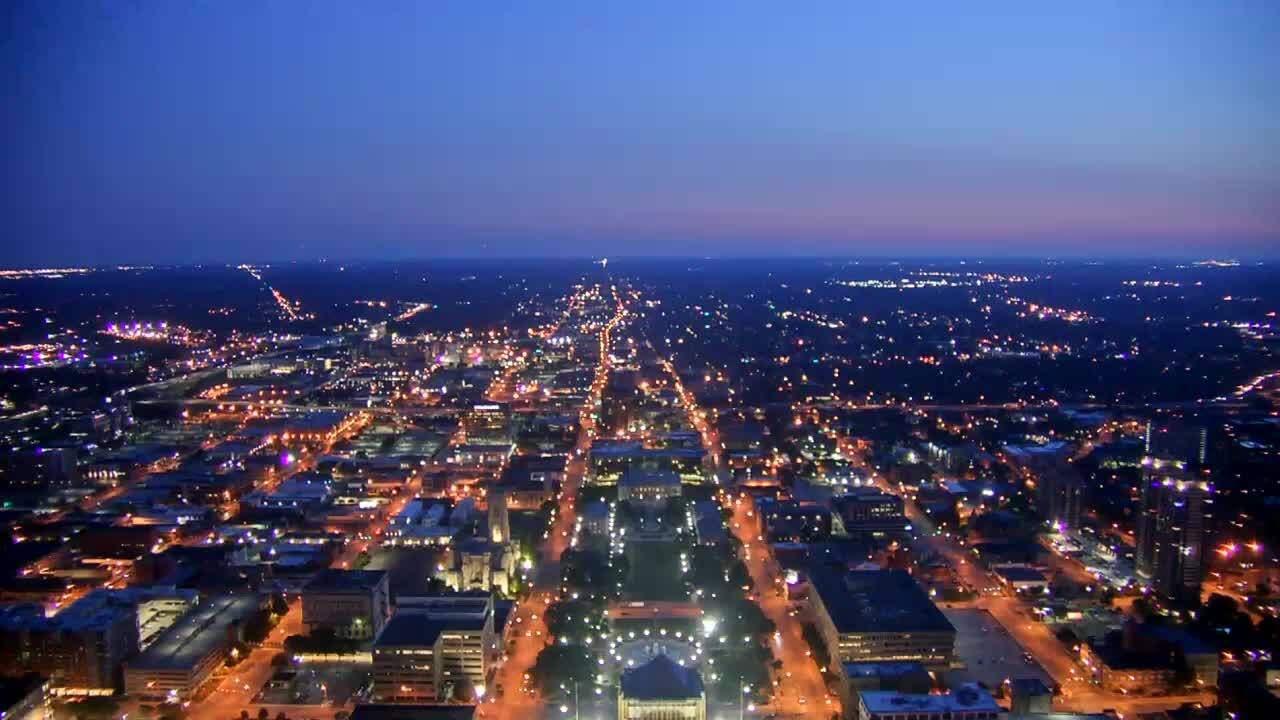 INDIANAPOLIS — There were several big stories Central Indiana will remember from 2019.

These are the photos from some of the area's biggest stories this year.

In June 2019, Derrik Thomas signed off from RTV6 after 40 years with Channel 6. Derrik started working for RTV6 on April 13, 1979. RTV6 Photo
7. Hundreds of structes in Pendleton damaged by tornado

A tornado caused extensive damage on Monday, May 27, 2019 in the Town of Pendleton. Thankfully no injuries were reported, but the town was closed for several days while crews cleaned up. RTV6 Photo

Multiple houses caught fire in the Lindberg Village housing development just outside West Lafayette on Friday, July 12, 2019. The cause of the fires was ruled undetermined. Travis Oliver/Photo Provided
3. Red For Ed Day

On Saturday, August 24, 2019, Andrew Luck suddenly announced he was retiring from the NFL. Luck said injuries played a role in his decision, which was very hard for him to make. RTV6 Photo