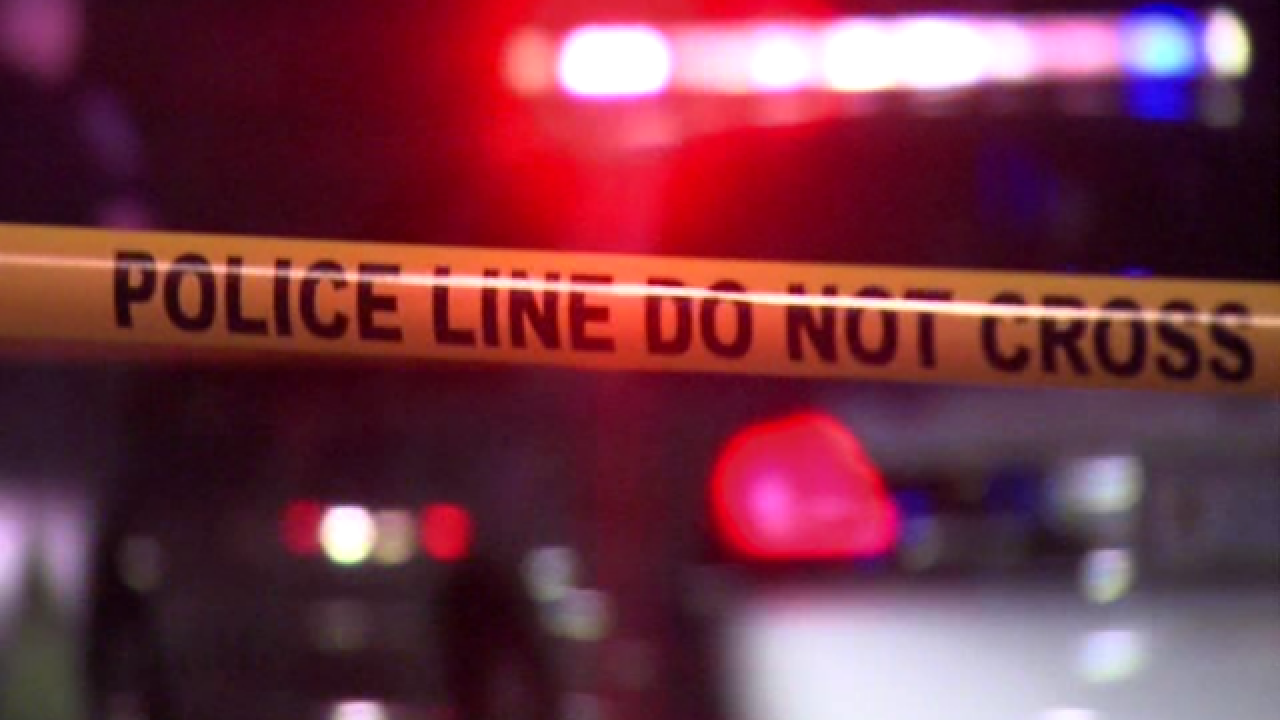 SHELBY COUNTY — A 14-year-old was rushed to the hospital Tuesday afternoon after he was struck by a vehicle while trying to get the mail.

Responding deputies say the teen was retrieving the mail from the mailbox when he was struck by a car that was driven by a 66-year-old woman.

The teen was taken to Riley Hospital for children with unknown injuries. The driver was not injured.