2 women are charged in infant's death at daycare in Speedway 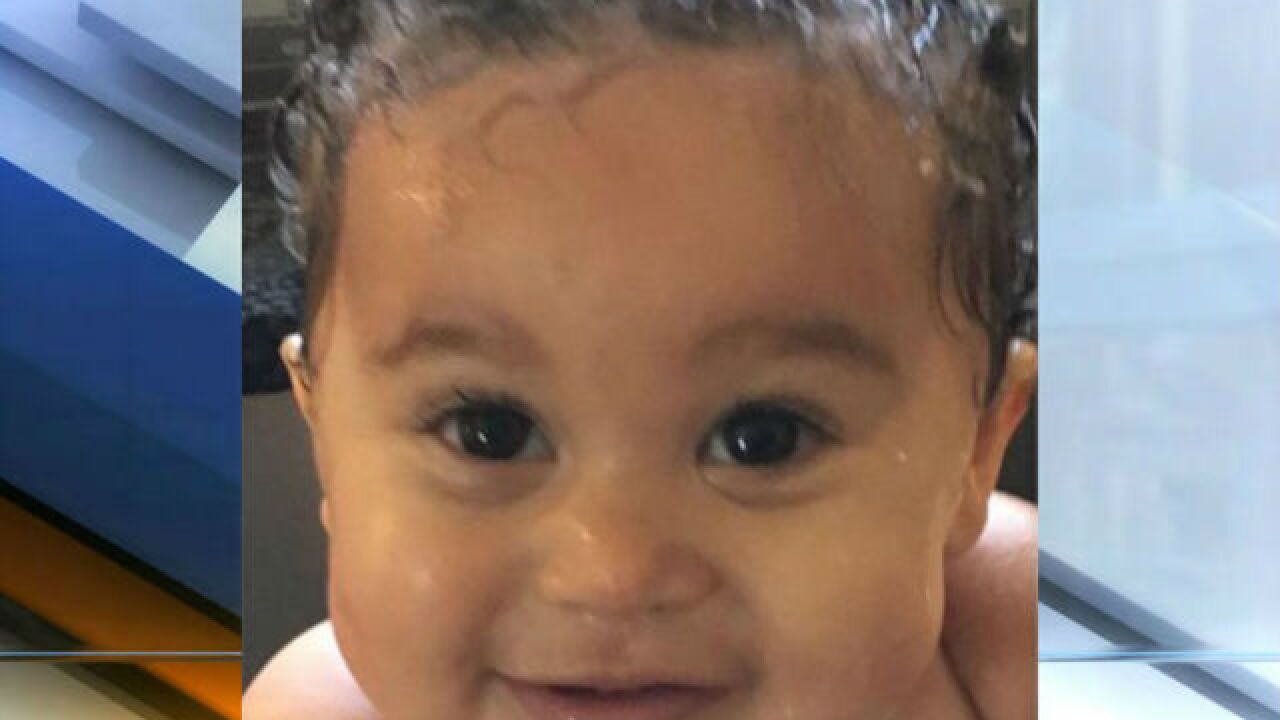 SPEEDWAY, Ind. -- Two people are facing charges over the death of a 10-month-old child at a daycare in Speedway, Indiana.

On Wednesday, Marion County Prosecutor Terry Curry announced charges against the owner and an employee of Miracles and Blessings Daycare over the death of Taliah Brigham in April 2016.

Investigators with the Speedway Police Department say Murray left the daycare on April 6 before the incident, and knowingly left Tharpe alone to be responsible for 36 children in three rooms. According to court documents, Murray admitted to leaving Tharpe alone, saying she went to pick up more children.

On April 6, the child was found unresponsive in a car set.

Brigham's death was determined to be mechanical asphyxiation, caused by the car seat's safety belts not being properly connected.

PREVIOUS | CALL 6: Cause of baby's death at day care released

Tharpe told police she placed Brigham in a car seat, then left the room for about five minutes. When she returned, the infant had slid down the seat, with the chest buckle at her neck.

"According to her statement, she noticed the child's feet were sticking out much further than the car seat, and took the child out of the seat, put her on the table, and attempted to revive the child," said Terry Curry, Marion Co. Prosecutor.

Tharpe has an attorney and is negotiating for a surrender.

A warrant has been issued for Murray.

If the women are convicted, they could face 20 to 40 years in prison.

A hearing date has not been set.

A spokesperson for the Family and Social Services Administration says parents should use their eyes and ears at their child's day care. "If you feel there are too many children for the number of staffers, say something at the child care and file a complaint," said Marni Lemons.

If you want to look up a day care's inspection report, click here.