2 Indiana restaurants ordered to pay $150K in back wages, damages 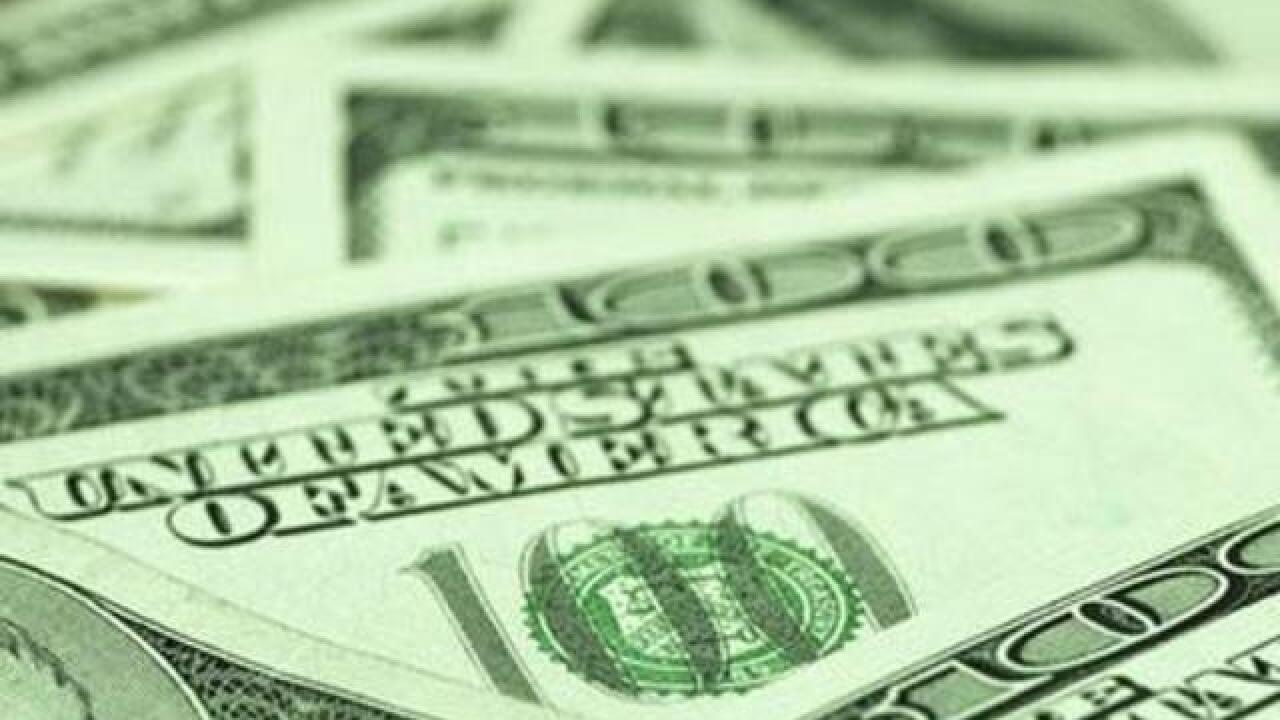 BLOOMINGTON — Two Indiana restaurants will have to pay more than $150,000 in back wages and damages after an investigation showed they underpaid 12 employees.

Ji Enterprises must pay $81,127 in back wages, and an equal amount in damages after investigators with the U.S. Department of Labor’s Hour Division found the following violations, according to a news release:

“This investigation found a significant amount of back wages due and demonstrates the U.S. Department of Labor’s commitment to ensure employees receive all the wages they have legally earned,” said Wage and Hour Division District Director Patricia Lewis, according to the release. “We encourage employers to make use of the many tools the Division provides to help them understand their obligations, and to contact us for assistance.”