2 injured in semi, car crash on west side 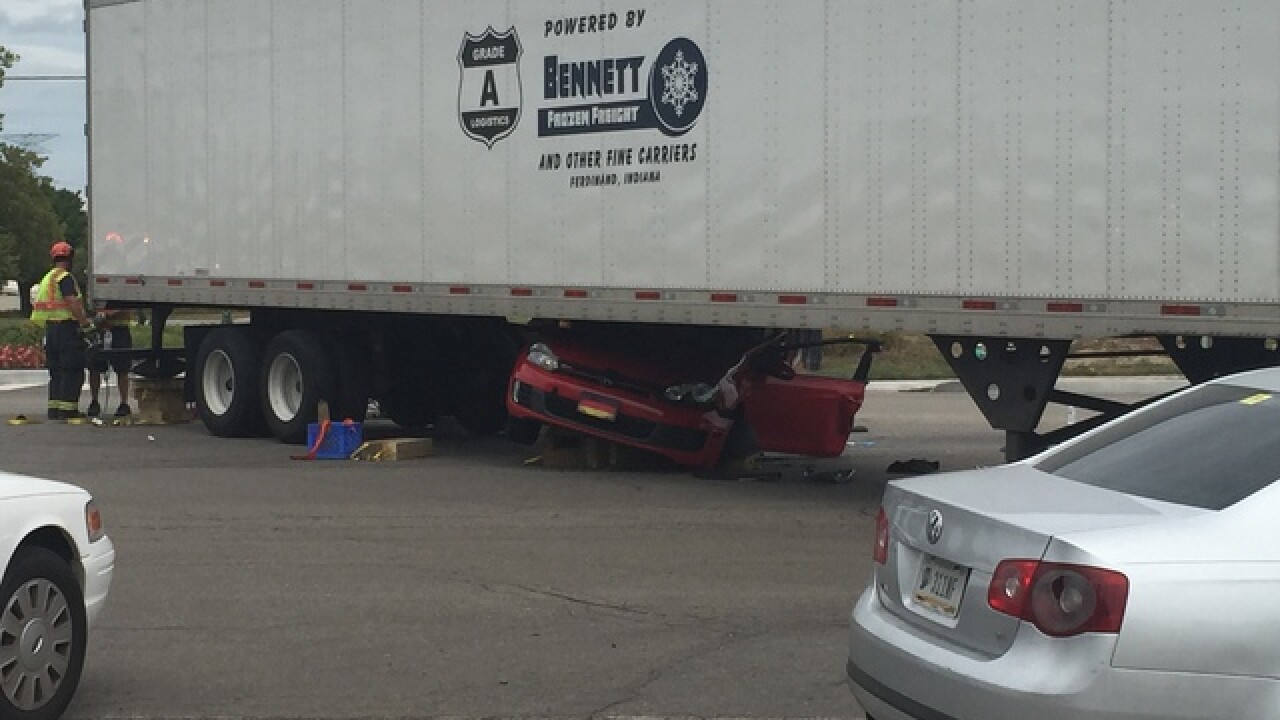 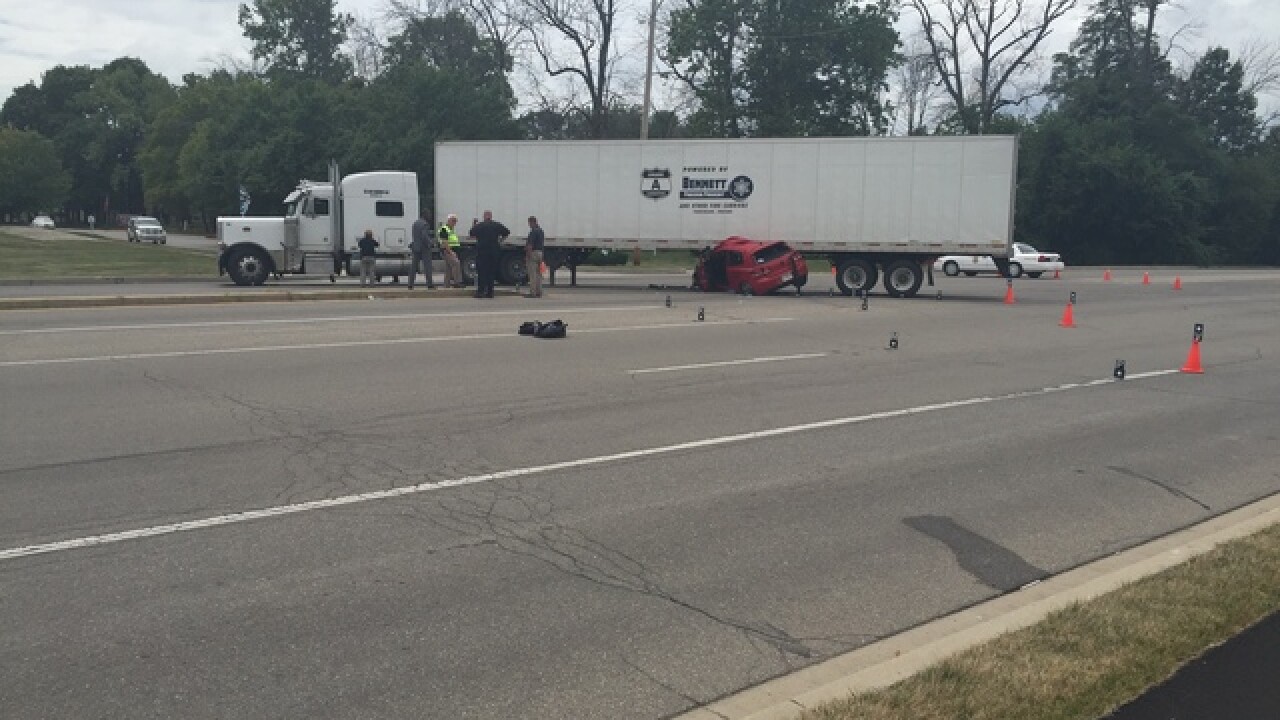 INDIANAPOLIS -- Two men were seriously injured Friday morning in a crash on Indianapolis' west side.

The crash happened around 12:30 p.m., near the intersection of  W. 38th Street and Bayhead Drive.

Witnesses said the driver of a semi truck made an illegal U-turn and apparently did not see the car to his left.

Police say the driver of the car is in critical condition and the passenger is stable at Methodist Hospital.

IMPD is investigating the crash. The semi driver will be tested for drugs and alcohol but police say there were no obvious signs of impairment.