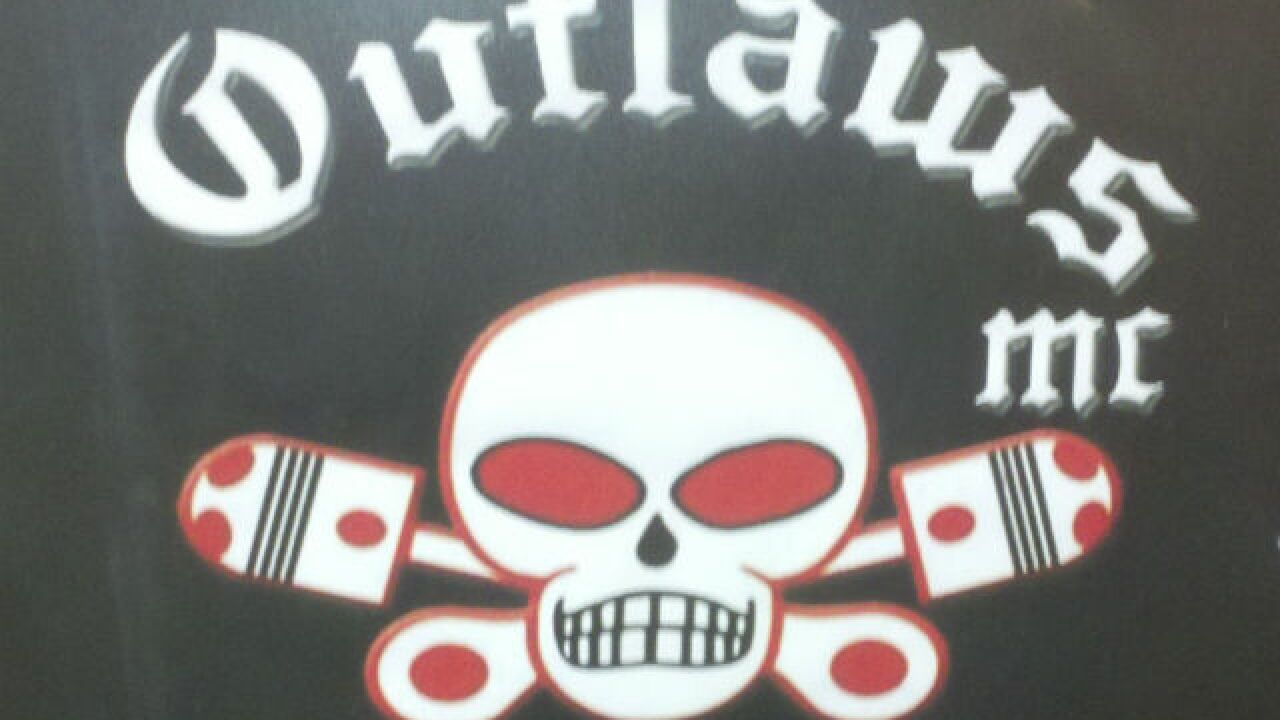 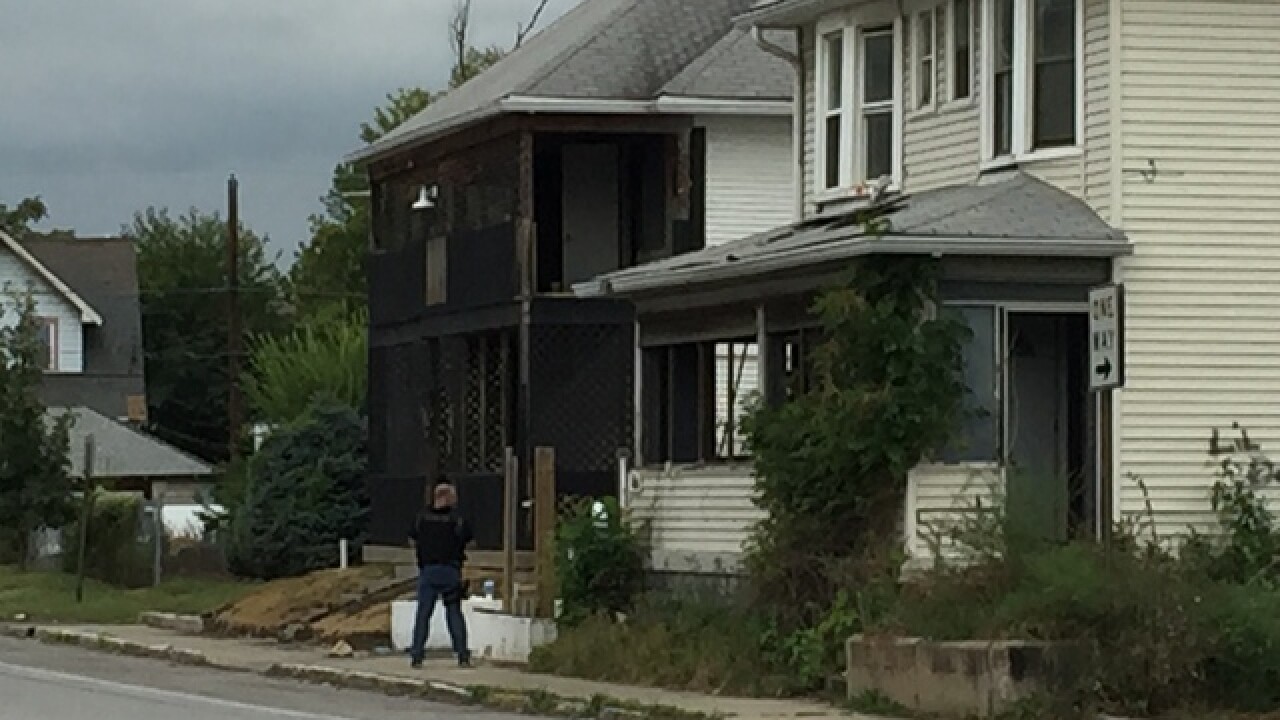 The club's members were told they had until Wednesday to move out.

On Friday, the U.S. Marshals moved in and seized the property with a court order.

The two properties were on New York Street, near Beville Avenue.

Authorities said everybody had already moved out, even taking some doors with them.

"Whatever happened to the Outlaws, they still came back home," U.S. Marshal Kerry Forestal said. " The action of placing them in jail was important. They've done years of extortion and other types of crimes. Now, if they're going to do it, they're going to start back out when they get out of prison from some other locaton other than their home place.""

The raid was regarding the forfeiture for seizure through federal courts.