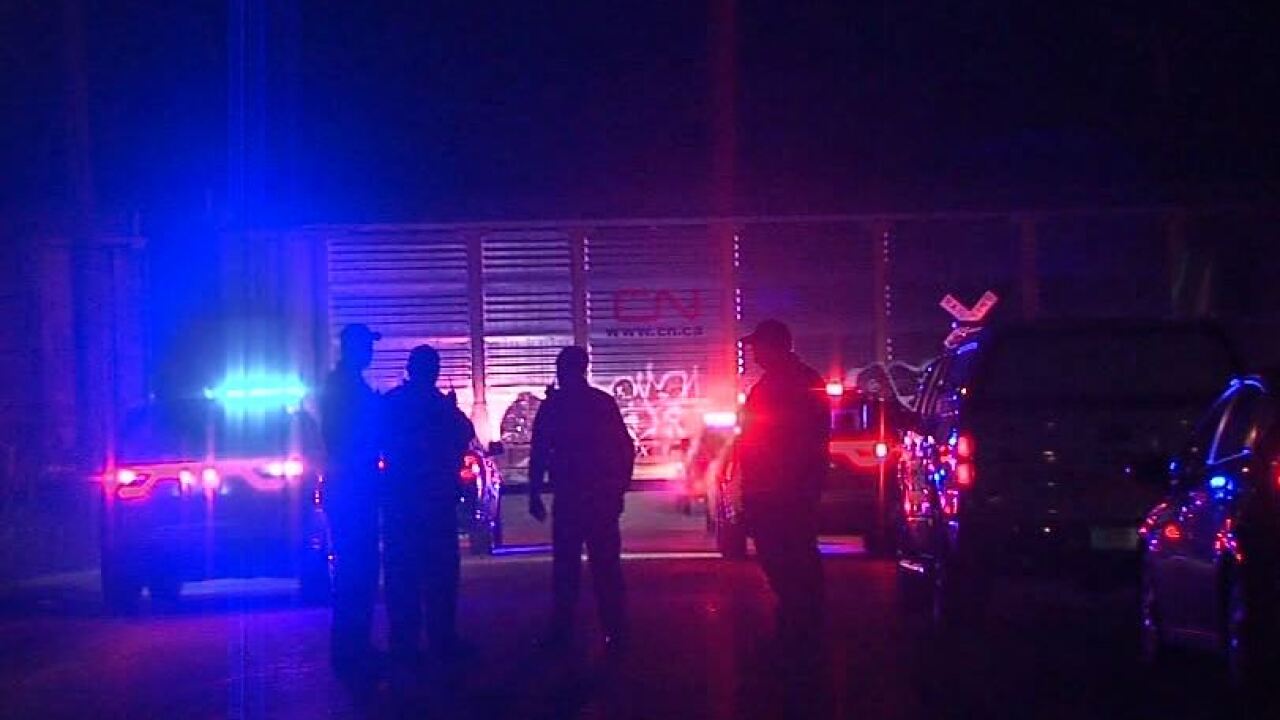 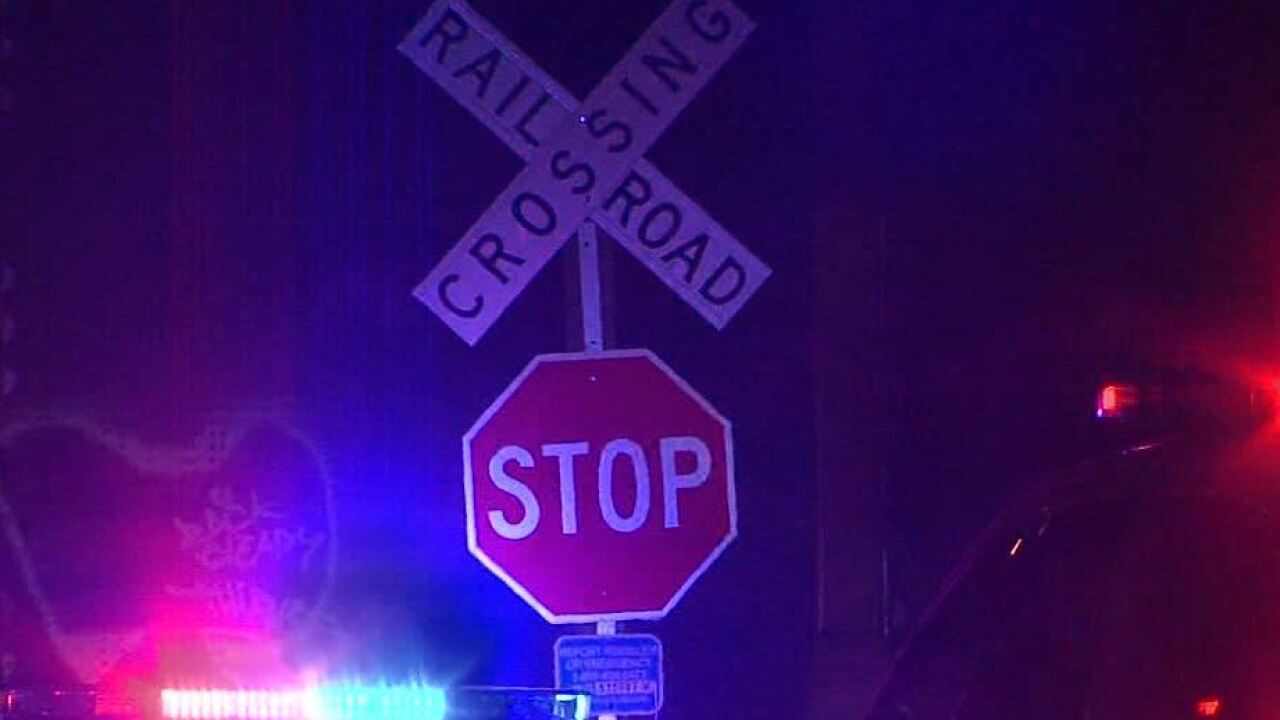 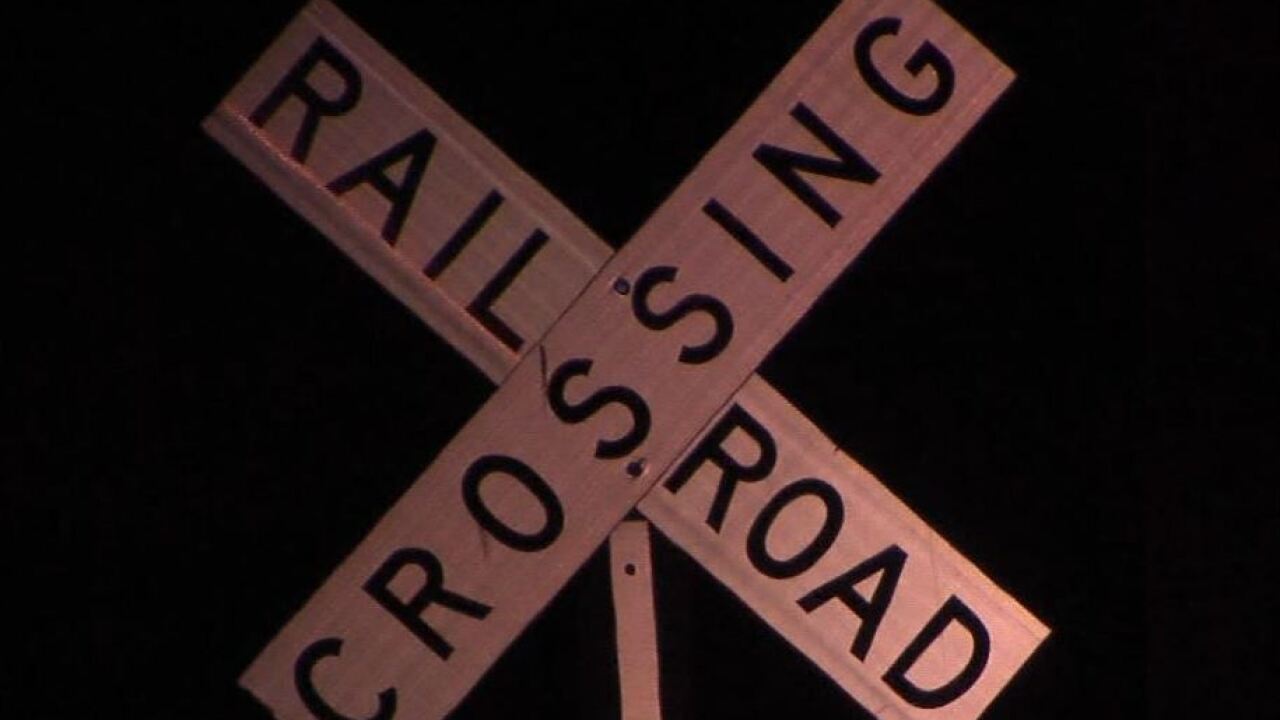 JOHNSON COUNTY — A 20-year-old woman is dead after police say she drove into the path of an oncoming train in Johnson County late Tuesday evening.

The Johnson County Sheriff's office responded to the scene at the intersection of Tracy Road and Emerson Avenue just before 11 p.m. for a report of an accident involving a train. Arriving officers found a scene involving a CSX train and a 2007 Nissan Versa.

Investigators believe Shauna Brooklyn Synesael was traveling on east on Tracy Road when she crossed into the path of the train for an unknown reason. She was pronounced dead at the scene.

Police say the intersection where the crash happened does have "Stop Signs" posted on either side of the tracks for drivers, but they are working to obtain video footage from the train to determine exactly what happened.

The crash remains under investigation by the Johnson County Sheriff's Office.