25 arrested in Indianapolis area as part of immigration crackdown 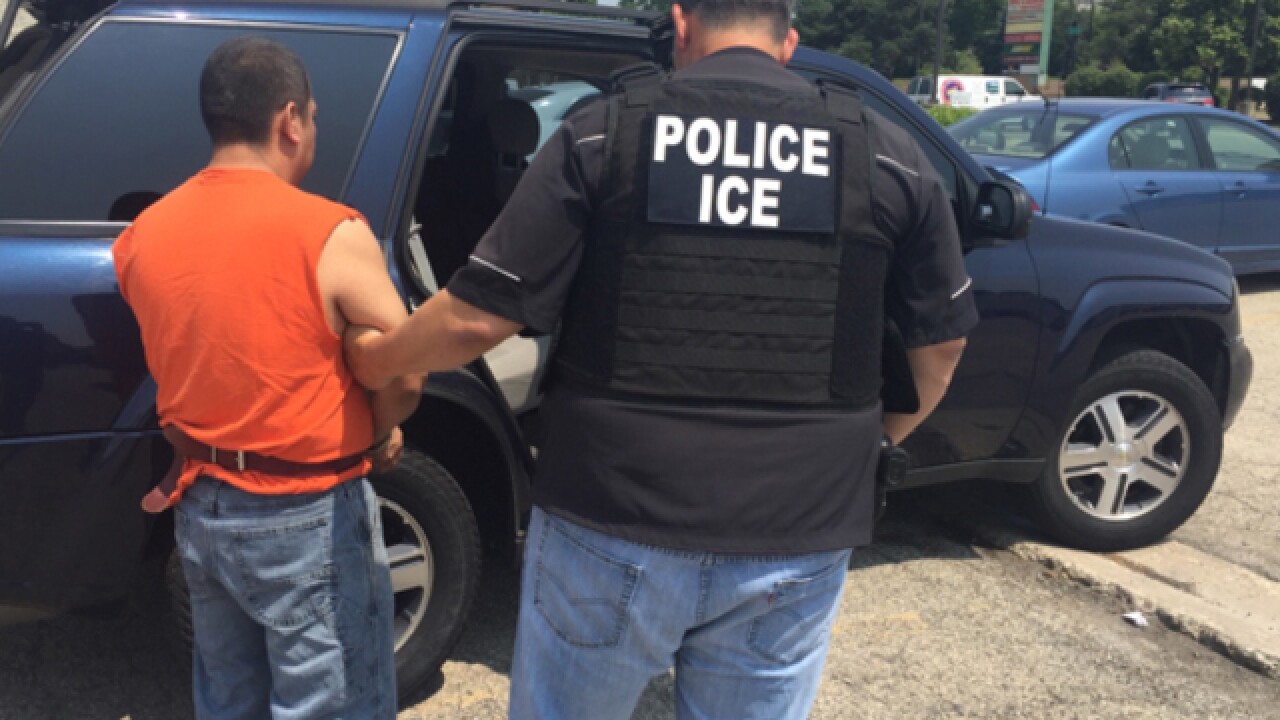 CHICAGO -- 25 people in the Indianapolis area were arrested as part of a month-long crackdown by U.S. Immigration and Customs Enforcement.

According to ICE, 23 of the 25 were convicted of crimes in the U.S. including DUI, drugs, fraud, sex offense against a child, and domestic violence.

22 were from Mexico, 1 from Honduras, 1 from Pakistan and 1 from Senegal.

The crackdown, which began May 9 and ended June 13, took place in Indiana, Illinois, Kentucky, Wisconsin, Kansas and Missouri.

A total of 331 people were arrested in the six states.

Those with deportation orders, or who returned to the U.S. illegally after being deported, are subject to immediate removal from the country.

The rest are in ICE custody awaiting a hearing or have pending arrangements to leave the country in the near future.