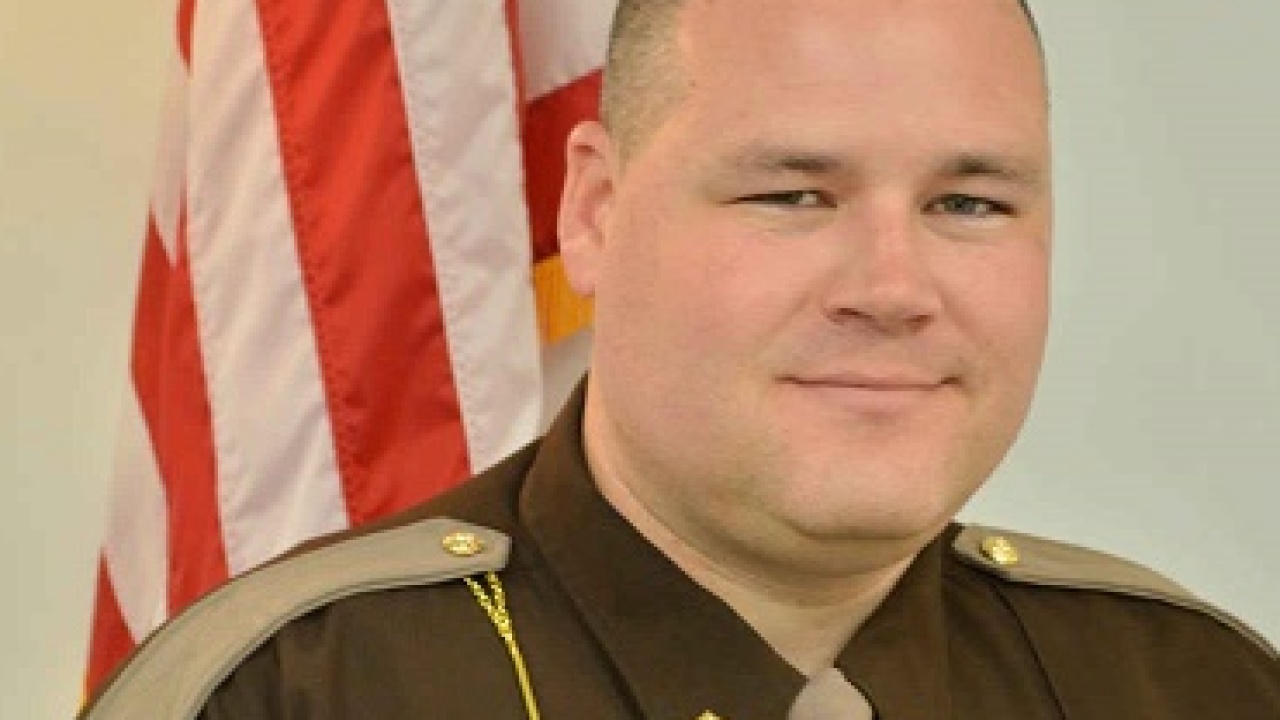 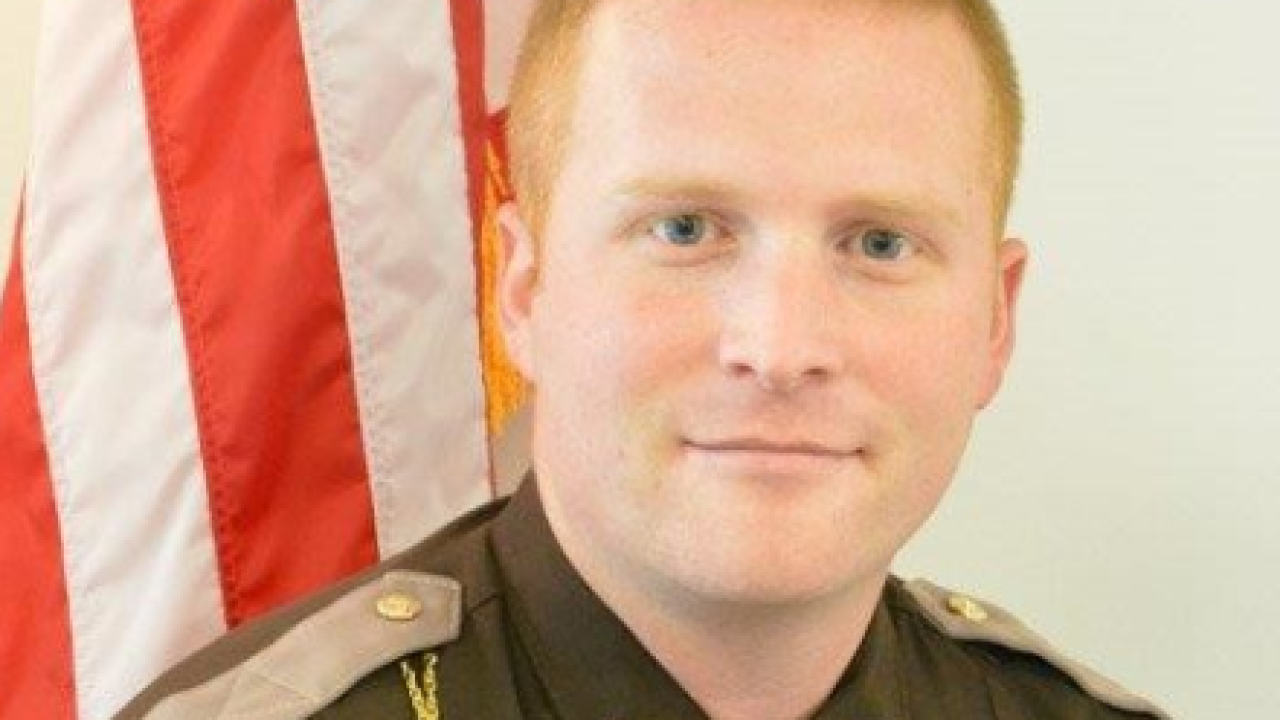 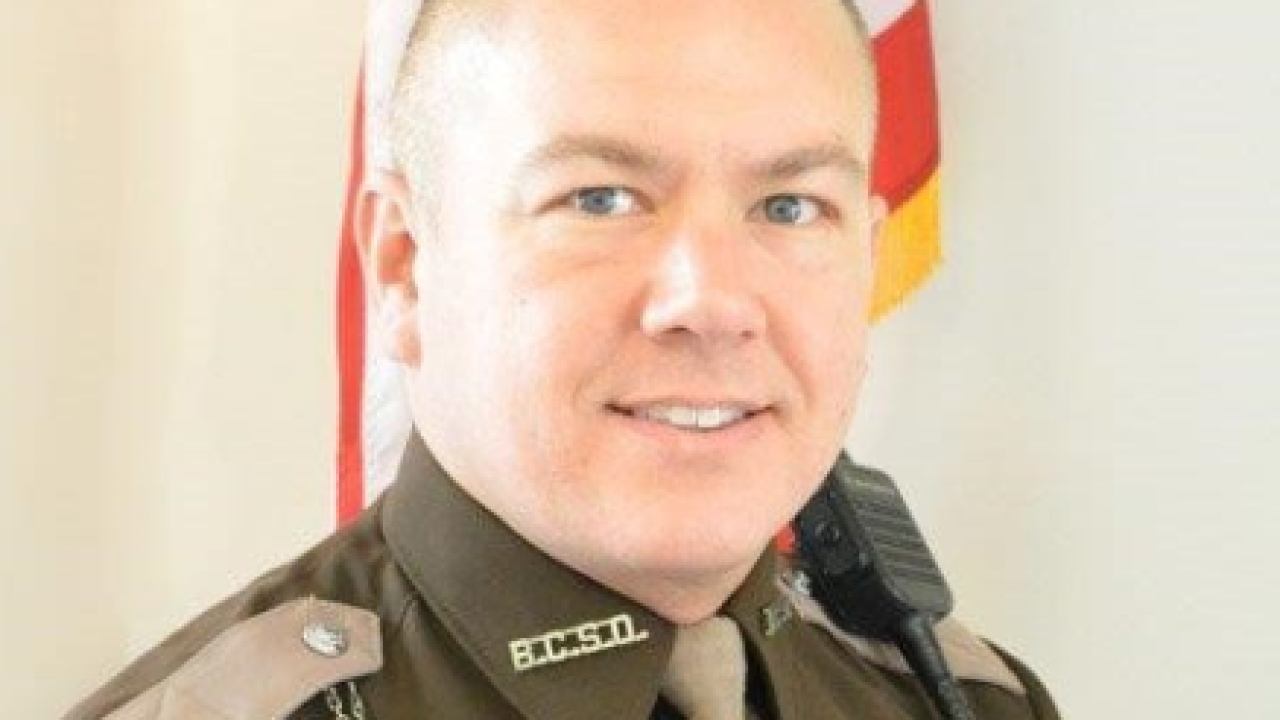 COLUMBUS — Three Bartholomew County sheriff's deputies have been suspended and demoted for failing to serve an emergency detention order on a man who was shot to death the same evening after confronting a homeowner with a baseball bat.

Bartholomew County Sheriff Matthew A. Myers suspended Lt. Gary Knoef, Sgt. Jason Lancaster and Sgt. Jason Williams 15 days each without pay for their roles in not detaining Derek Henderson on Jan. 3. Myers also demoted the deputies from their positions. Knoef will return as a merit sergeant, while Lancaster and Williams will serve as merit patrolmen.

An emergency detention order had been given Jan. 3 to detain Henderson for treatment that was necessary for the health and safety of himself and others, a release from the sheriff's office said.

The sheriff's office said an investigation revealed the deputies made contact with Henderson, but they did not detain him after he refused to leave his home and allow the deputies to enter.

Early the next morning, a homeowner, John Noonan, 55, of Columbus, told police he shot and killed Henderson, 38, after Henderson confronted him in his house with a baseball bat.

"While deputies are trained to avoid escalating matters involving a mental health order, they had other options at their disposal," the release said. "One of the biggest challenges facing police officers nationwide, is the challenge of policing the mentally ill. Mental illness varies in nature and severity, and each situation encountered by officers will be unique. Ongoing training is necessary to adequately address this challenge."

The sheriff's office said Myers and two members of his leadership team will attend the Indiana Sheriff's Association's Winter Meeting at the end of January where mental health issues and training will be discussed and studied.